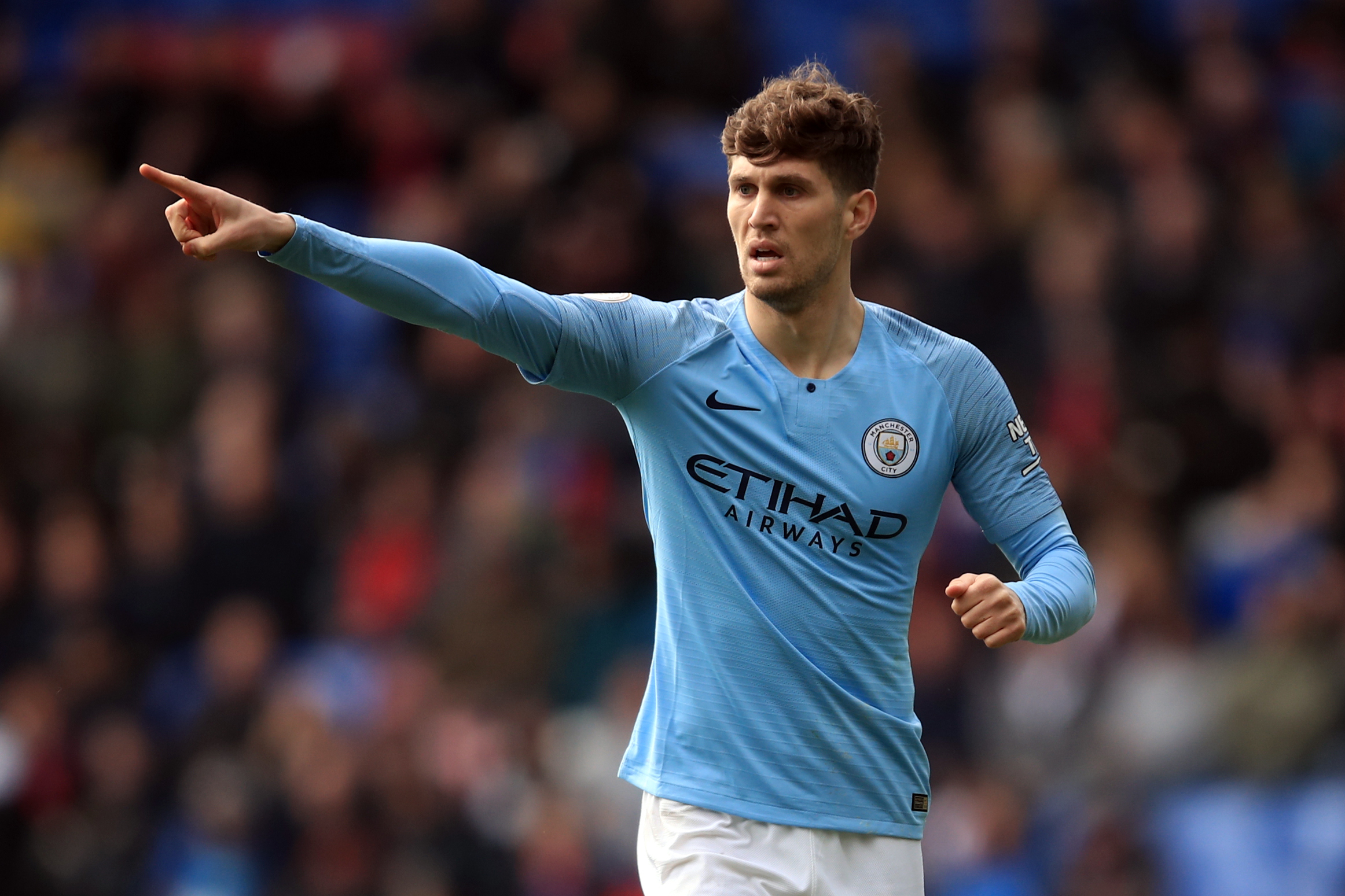 I’ll be the first to admit that I lost faith in John Stones’ ability a few seasons ago and I thought he may be destined to join a club outside the ‘Big six’ or even leave the Premier League and restart his career abroad. These five weeks however have been the making of John Stones and I’m very happy to see this lad start reaching his potential and cut out the mistakes that were second nature to him.

When John Stones first arrived at Manchester City back in 2016 I was slightly skeptical of the transfer as when I saw the young man at Everton he was doing things in his own box that even Ronaldinho wouldn’t do in the oppositions. I thought this may be down to the way Everton manager Roberto Martinez asked him to play and I thought Pep could coach him the right way and educate him properly when playing out from the back. Fast forward four years and Stones is sitting on the bench whilst Fernandinho who’s a central midfielder is playing at centre-back alongside the highly rated Aymeric Laporte. Former Man City captain Vincent Kompany who is one of the all time great Premier League defenders wasn’t able to rub off on him during his time there with Stones which I thought was the biggest concern. Kompany was a defender who was incredibly comfortable on the ball, great in the air, a leader and also knew where row z was if necessary. Although John Stones knew how to play a thirty yard pass, he couldn’t be trusted to read the game and Pep knew his positional play was a real problem. A big concern of mine also rose whilst he was playing for England in the Nations League semi-final against the Netherlands in 2019, where centre-back Matthijs De Ligt who is five years younger than Stones was bullying him during set pieces and looked a far more mature and braver player. It didn’t look right and Gary Neville once used the phrase “uncoachable” when describing two centre backs for Arsenal and I thought John Stones was in that boat.

Since then 2021 seems to be the year John Stones has found himself and the acquisition of Ruben Dias does look like it is helping the 26 year old with the pairing holding nine clean sheets, nine wins, one draw and one goal conceded in ten starts together. He’s looking like a no nonsense defender and looking far more confident when approaching a physical battle which has given Manchester City a huge boost going into the latter stages of the season. He’s one of the first names on the team sheet for Pep at this time and could be for Gareth Southgate going into the Euros if he continues with this form.

Wayne Rooney – We Will Always Remember The Name
Could This Be The Season Where Big Sam Doesn’t Defeat Relegation…..