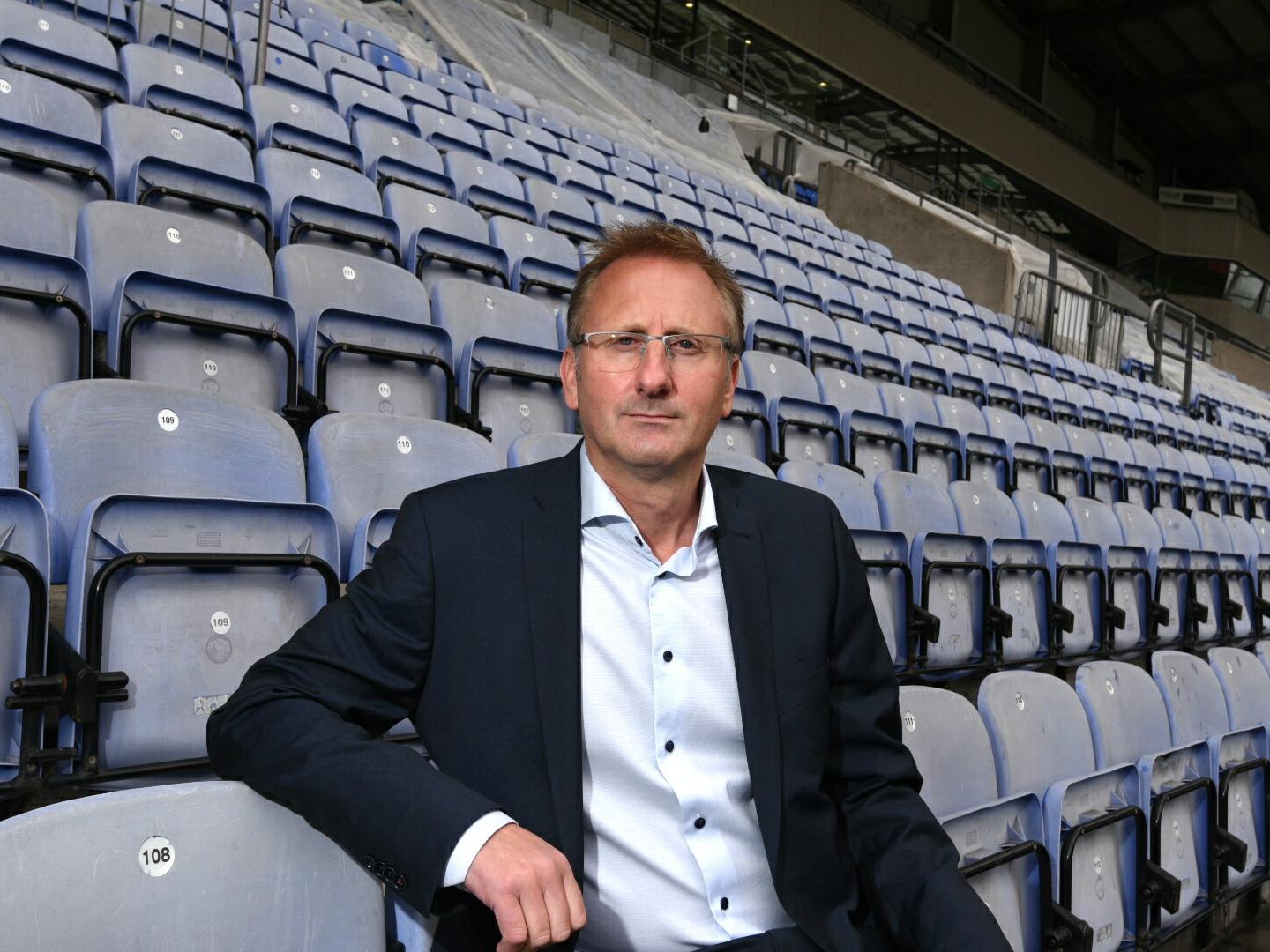 Former CEO Jonathan Jackson has severed all official ties with Wigan Athletic and is no longer a director of the club.

The exit follows the departure of two other directors, Joe and Darren Royle, since the football club fell into administration in July.

The departure is not a significant one amid Wigan’s take-over struggle, however, the exit ends a long association of the Jackson family and the club.

Jonathan Jackson had been CEO at Wigan for ten years until he was made redundant after the club went into administration.

However, he has still helped out in the transition period and in recent months, he has also helped drive a fundraising effort by the Wigan Athletic Official Supporters Club.

But, the association of the Jackson family with Wigan goes back even further.

Jonathan Jackson’s father, Stan Jackson, was appointed a director in 1974 and in 1995, the second-hand car dealer was influential in convincing Dave Whelan to become chairman of the club.

Stan Jackson was later rewarded for this and became president of the club.

His son, Jonathan, grew up as a big Wigan Athletic fan and has dedicated years of hard work for the club he supports whilst on the board of directors.

It truly is the end of an era for the Jackson family and Wigan Athletic, as yet another “Mr. Wigan” departs the club.

Why Does Nobody Care About Tranmere?
Bouncing back to the Premier League: Why Norwich City’s imminent promotion is more impressive than meets the eye