The top ten Spurs players of the decade: #6.

There’s no doubt that Luka Modric is well on his way to becoming one of the greatest footballers in Europe. He shone at Euro 2008, propelling the Croataians forward with his supreme playmaking ability, before joining Tottenham and doing exactly the same thing at the Lane. His passing, his vision, his delivery- all are fantastic. Already there are fears that he might “do a Berbatov” and leave the Lane for a bigger team, but hopefully the Croatian will have noted that the grass isn’t always greener on the other side, as Berbatov has found out. 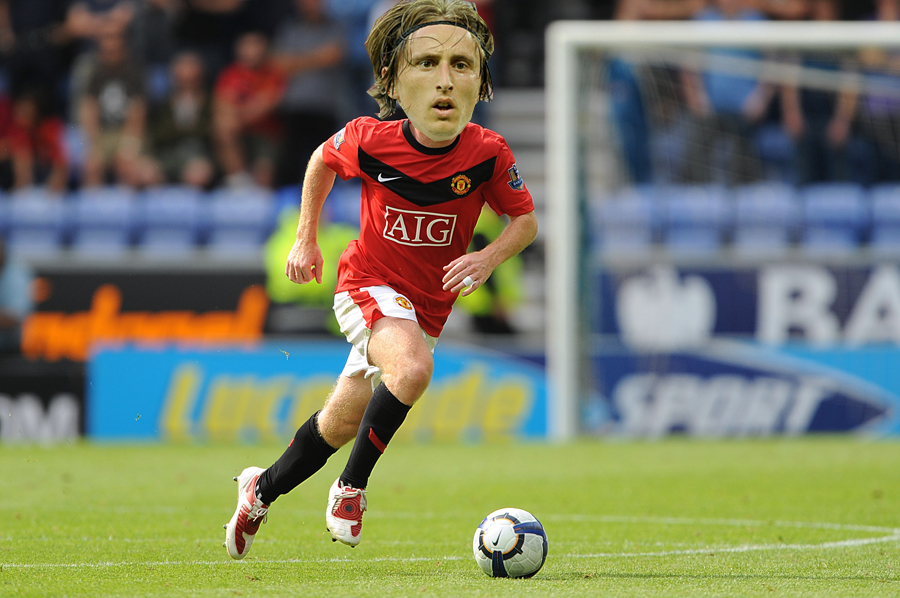 God help us if this scenario ever materializes

Modric was signed for £16.5 million, the same fee the club paid for Darren Bent. Modric is ten times the player though and, unlike Bent, has found himself playing in a crucial role for Spurs last season. However his Tottenham career didn’t get off to the best of starts under Junade Ramos and the midfielder struggled to make an impact on games, leading to criticism that he was “too lightweight” for the English Premier League. The imminent arrival of Harry Redknapp worked wonders for Modric and he suddenly started playing with a graceful fluency, quickly silencing his critics. It soon became apparent that his vision and ability to execute the moves he foresaw was outstanding, and Modric became an integral part of the Spurs team. The arrival of Wilson Palacios also helped out Modric, for now there was someone who could be relied on to win the ball in midfield and distribute it to the attacking players. 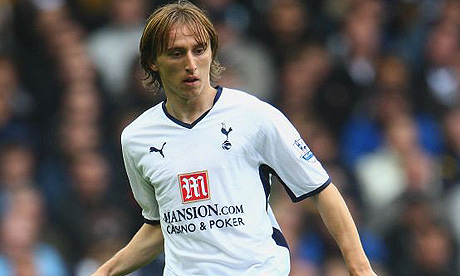 Modric has started the majority of his Tottenham games out on the left. The transfer of Niko Kranjcar might see Modric move into the middle, but it’s likely that Redknapp will use Kranjcar as a direct replacement for Modric. The small midfielder has settled into life at the Lane well, and looks to be one of Tottenham’s most promising players.