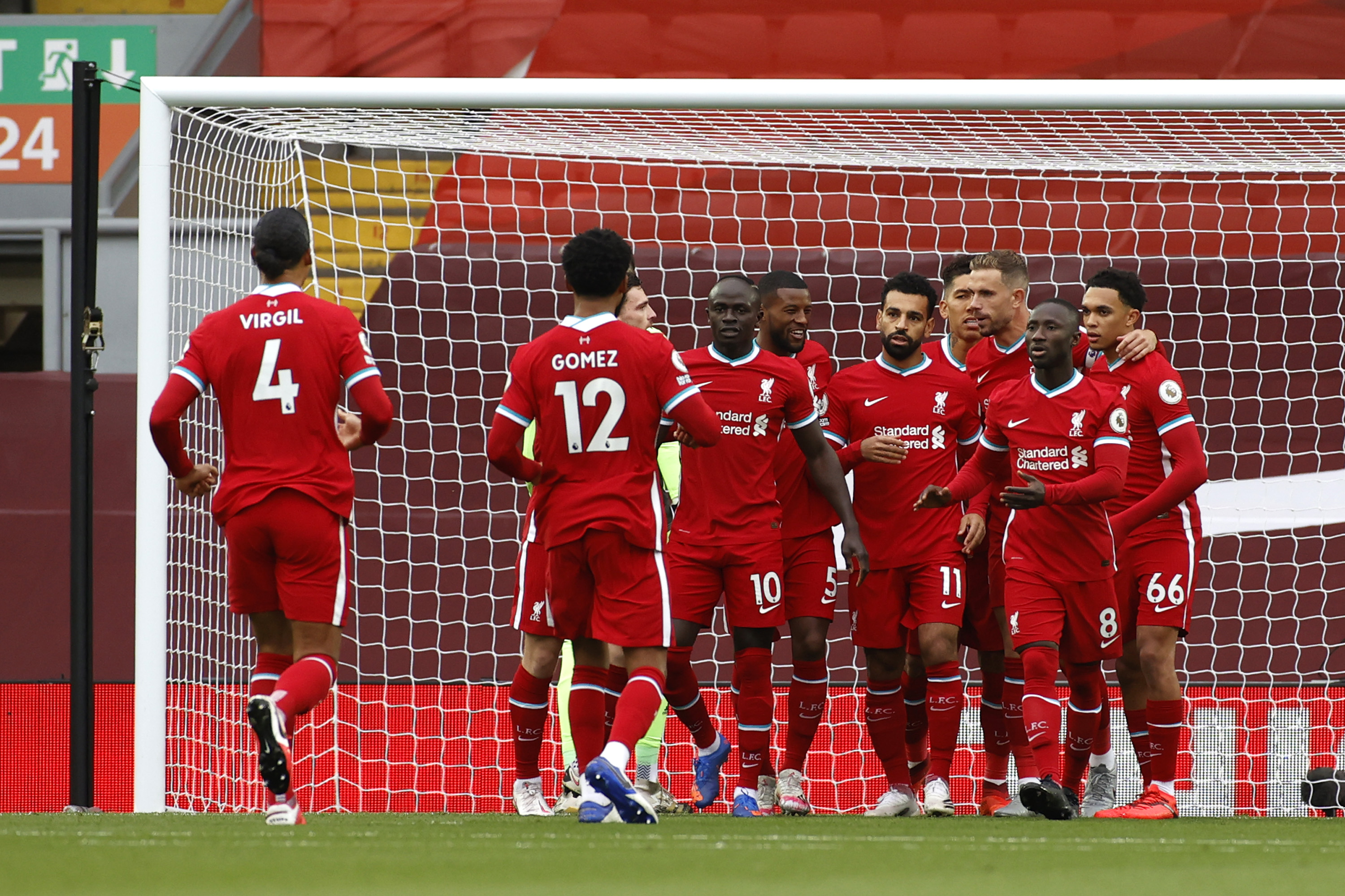 Liverpool started their defence of the Premier League title with a hard-fought 4-3 victory over newly-promoted Leeds United at Anfield on Saturday.

The Merseyside giants saw their lead pegged back on three separate occasions in the contest, but they eventually prevailed after a late penalty scored by Mohamed Salah, which completed his hat-trick.

Leeds return to the top-flight in style: Prior to the game, Marcelo Bielsa emphasised that he won’t change the club’s style of play from their previous season in the Championship and that was the case as they took the game to the Reds with their high pressing and regular counter-attacks.

The west Yorkshire outfit made their comeback to the Premier League after a 16-year hiatus, but they made a good impression against the reigning champions with more possession and passes while finding the back of the net on three occasions.

Potential game of the season: We are just into four games of the new Premier League campaign, but the seven-goal thriller could be regarded as potentially the game of the season, considering the end-to-end football played between the teams.

Of course, both teams were defensively vulnerable on the night, but the match lived up to the hype with plenty of excitement throughout the 90 minutes. Leeds may have ended on the losing side, but their fearless approach to the game should see them stay clear of the relegation battle.

Mohamed Salah’s hat-trick: The Egypt international started the new campaign in fine form with a hat-trick. The winger comfortably slotted the penalties awarded in both halves and also bagged the goal of the night with his left-footed strike finding the top corner of the net.

The 28-year-old recently failed to make the PFA Team of the Year with the likes of Sadio Mane, Jamie Vardy and Pierre-Emerick Aubameyang getting the nod over him by scoring more goals. He has certainly made a quick start this time around with a hat-trick and should be one of the favourites to win the Premier League Golden Boot.