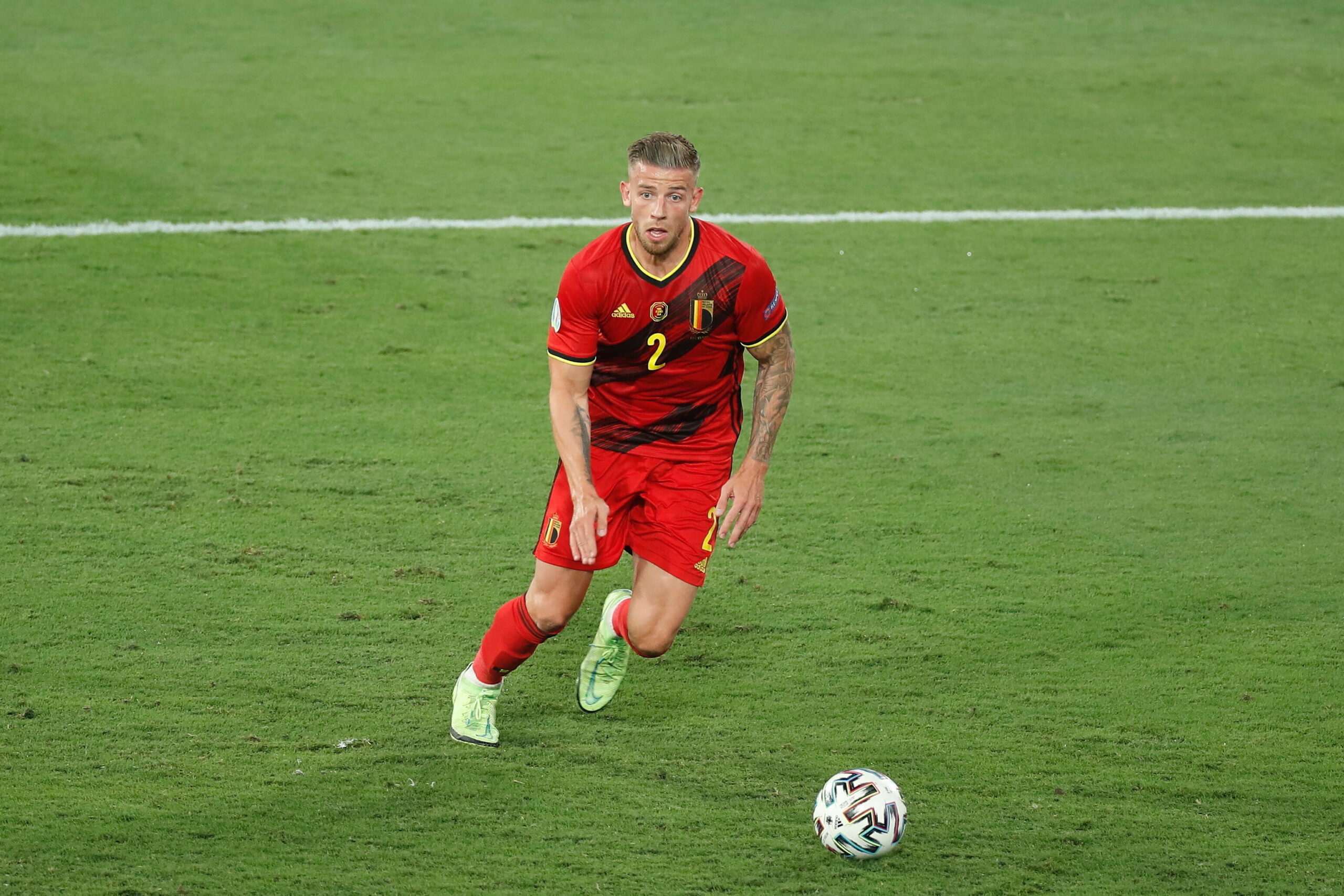 Toby Alderweireld has asked to leave Tottenham Hotspur in this summer transfer window, according to The Athletic.

The 32-year-old has been with Spurs since 2015 but has now made it clear that he wants to leave the club.

He played for Belgium in their recent 1-0 victory over Portugal in the round of 16 at the European Championships.

The experienced defender also started for the national side in the group stgae matches against Russia and Denmark.

He joined Spurs from Atletico Madrid in 2015 following an impressive loan spell with Southampton.

Alderwiereld has made 236 appearances for Spurs across all competitions, bagging nine goals and five assists.

He signed a new contract in December 2019 until 2023, but the club are open to a move if they receive a good offer.

Spurs want to sign a new centre-back this summer, with Sevilla’s Jules Kounde and Lyon’s Joachim Andersen on their radar.