Due to the competitive nature of the Premier League, there are now more ‘derby’ matches than ever before. While the traditional local derbies are still popular, rivalry fixtures have become much more important as these play a key role in the fate of the title race. Manchester United, Chelsea, Liverpool and Arsenal all feature highly in this list of the top five top flight derby matches but there are also others that may catch you by surprise. Here are our selections:

One of the most important clashes of the season, the Manchester Derby has to be included. Previously, United saw this as an easy three points but City’s rise to power has seen them overtake the 13-time Premier League winners as the main club in Manchester.

This year’s fixtures are likely to be close encounters and you can keep updated on the latest news regarding the Manchester Derby, as well as other tips and odds on Coral’s website. The first clash of the campaign takes place in October at Old Trafford and United will hoping for a repeat of their 4-2 victory in the corresponding fixture last season.

This fixture is otherwise known as Arsene Wenger vs Jose Mourinho. The two managers have collided on the touchline on multiple occasions in recent years, as well as exchanging verbal words via press conferences.

Chelsea sold goalkeeper Petr Cech to the Gunners earlier this summer and the 34-year-old could play a key role for Arsenal against his former side when they clash later on in the campaign. Cech and his new team-mates landed a psychological blow as they beat Chelsea in the Community Shield last month and will be hoping for more of the same throughout the season. 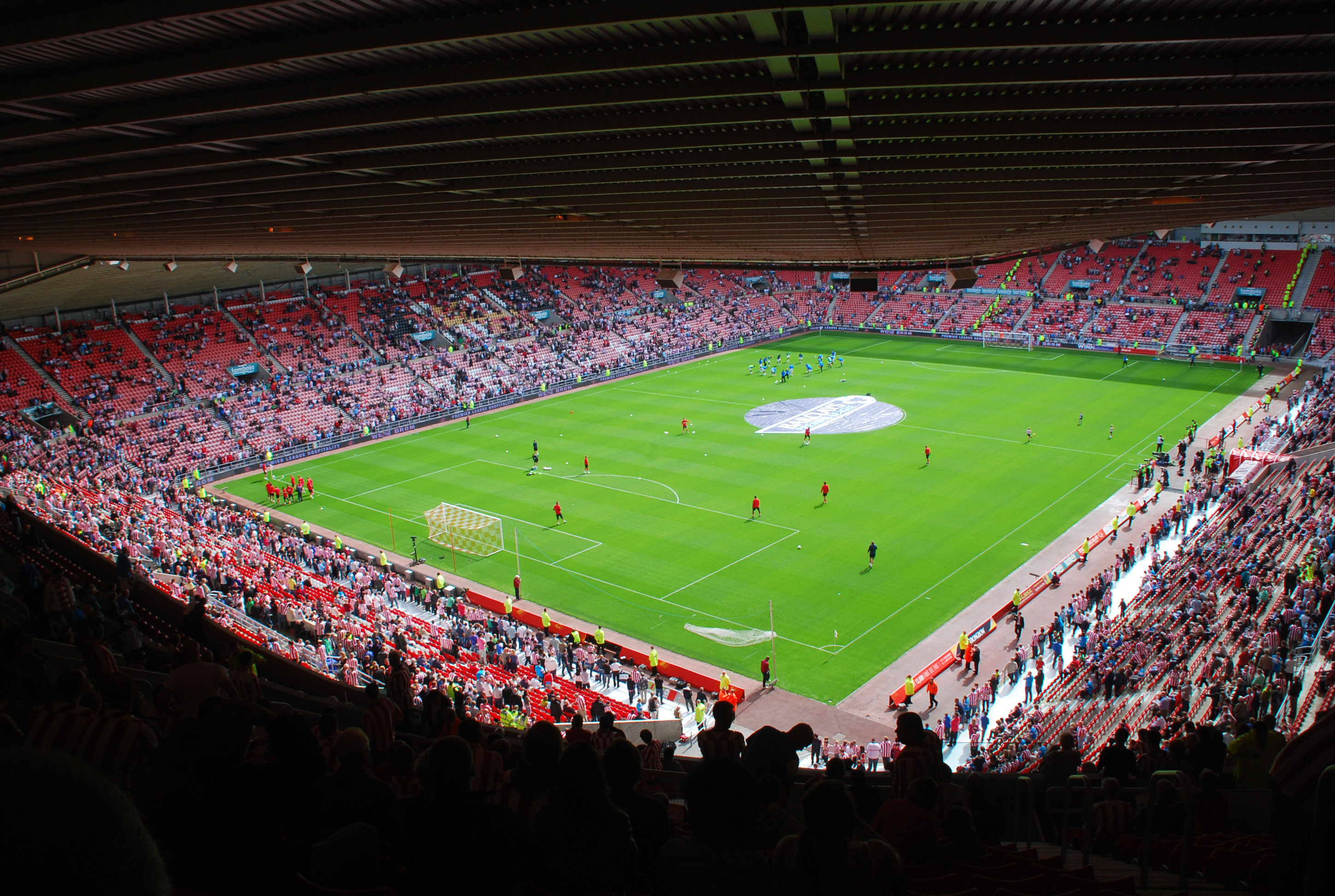 Perhaps the fiercest rivalry in the Premier League, there is usually fireworks when these two north east rivals collide. Steve McClaren’s Newcastle are in a period of transition, while Dick Advocaat’s Sunderland are fighting for their lives this season.

Nevertheless, the Black Cats have an excellent recent record in this fixture – winning the last five competitive matches between the two sides. Sunderland will be hungry to face their nemesis in the coming months. It’s one of those games that always seems to produce a thrilling encounter for the neutral, so keep an eye on the fixture list.

The Merseyside Derby is also known as the friendly derby, due to the incredible bond that the fans have. For 90 minutes, they are foe but both clubs allow supporters to sit with their family – no matter which side of the city that follow. Everton have traditionally struggled at Anfield, while Liverpool have struggled at Everton. That’s just the way this match seems to go.

In recent years, it’s been a bit of a damp squib. There have been a few memorable encounters and moments, including Luis Suarez’s cheeky dive in front of Everton boss David Moyes, but it has failed to excite as a spectacle. Hopefully that will all change this season. 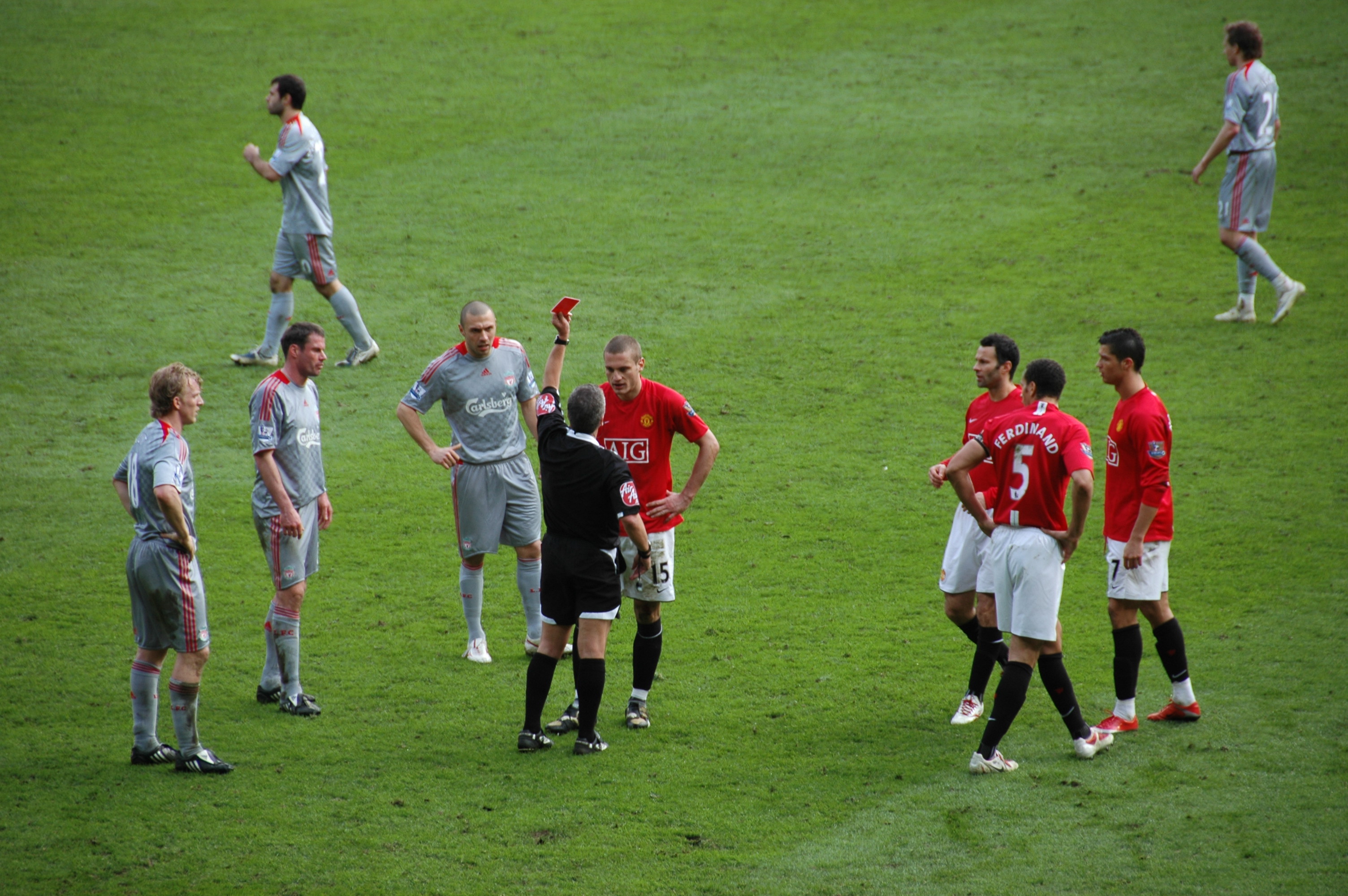 Arguably the greatest rivalry in English football. These two clubs do not like each other, in fact they loathe each other. Both teams have enjoyed success throughout history, and all that has done is fuel the competitive nature between the two sides.

Last season, United earned two victories over their nearest rivals and Louis van Gaal will be hoping for the same again this term. The two teams are set to go head-to-head on September 12th at Old Trafford in what is sure to be a must-watch football match.