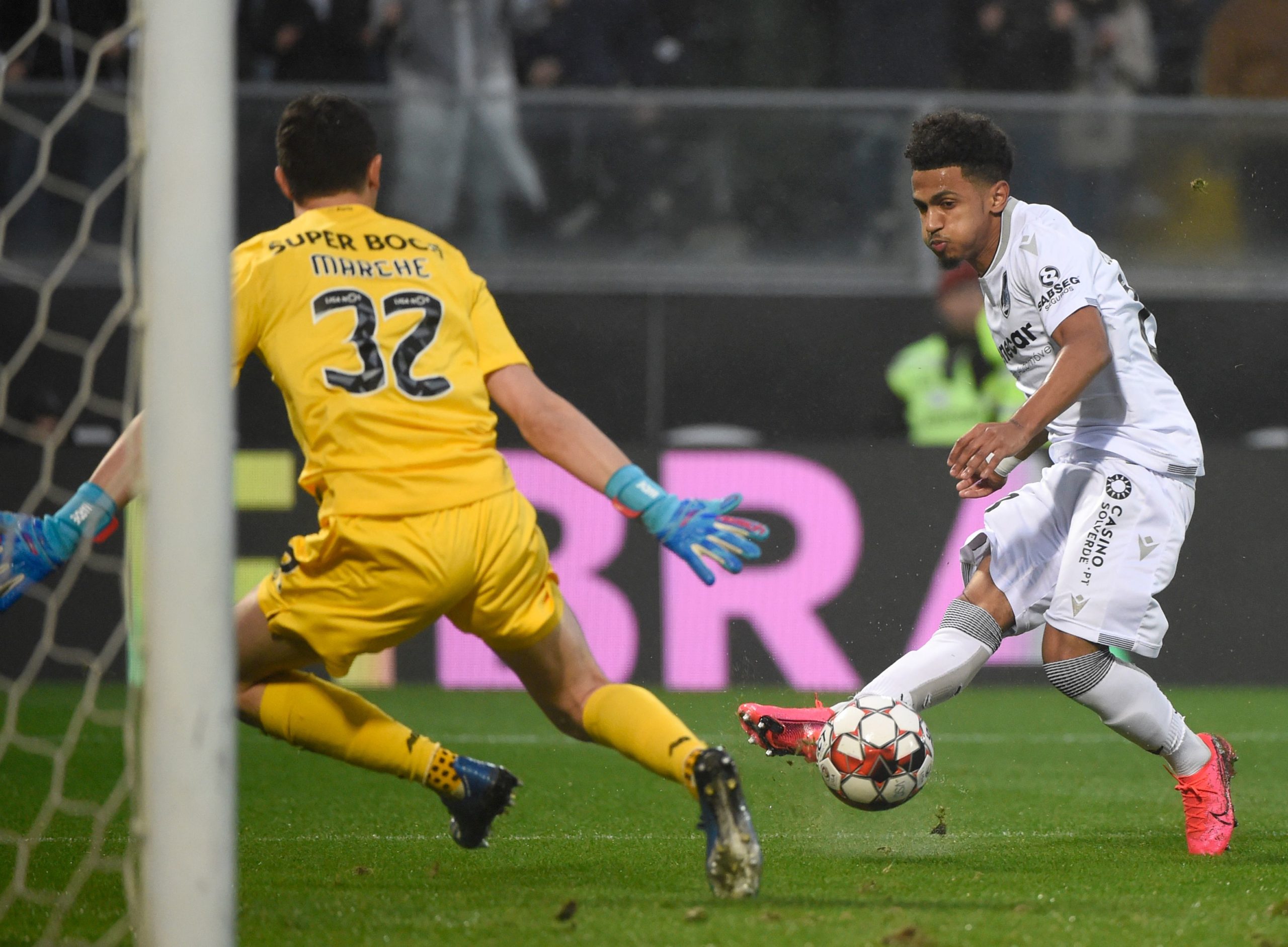 West Ham are reportedly keeping an eye on former Tottenham Hotspur player Marcus Edwards amid transfer interest from a host of clubs in England and Portugal.

The 22-year-old is an academy product of Spurs but left the London side for Portuguese side Vitoria de Guimaraes after failing to get football action.

The English footballer’s decision to leave the Premier League side seemed to be right as he increased his value there after showing his amazing performances in the Primeira Liga.

He was impressive for the Portuguese side from the very beginning, smashing nine goals and creating nine assists in 36 appearances in his first campaign.

The talented winger has continued his brilliant performances this season too, scoring a goal and creating two assists in 10 appearances so far.

According to TEAMtalk, his great form has sparked a transfer interest in several top clubs in England and Portugal.

The report says that West Ham are interested to secure his services, while other Premier League clubs Crystal Palace, Southampton and Fulham are also mentioned.

It is said that the 22-year-old has admirers in the Championship too, with Brentford, Swansea City and Bournemouth all keen to secure his services. While fellow Liga NOS clubs Porto and Sporting are also potential suitors of the winger.

He signed a four-year-contract with the Portuguese side in 2019, which means that his present deal will run out in the summer of 2023.

Edwards joined the youth system of Spurs at the age of eight and progressed through the ranks to earn a promotion to the club’s Under-23s in July 2016. He then made his professional debut for the London side in the Carabao Cup against Gillingham in September.

However, Marcus couldn’t make any more appearance under the then Spurs manager Mauricio Pochettino and left for Norwich on a loan spell followed by a move to Excelsior.