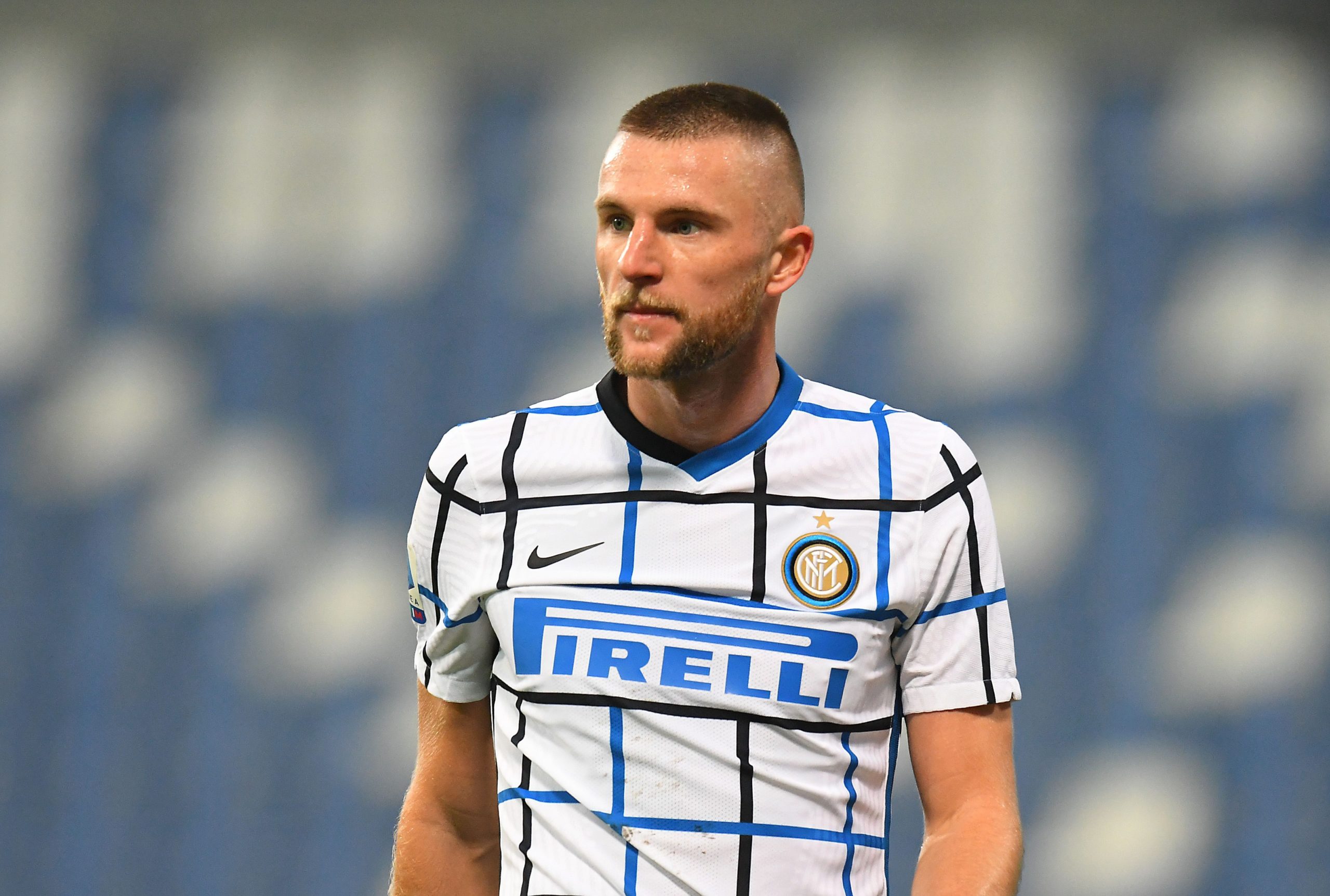 Tottenham Hotspur can reportedly sign Inter Milan’s Milan Skriniar in the January transfer window if they make a £45million bid.

Spurs tried to secure the services of the 25-year-old in the summer but a deal couldn’t be reached due to disagreement on the transfer fee.

Now according to football transfers expert Fabrizio Romano, the London side can land their target if they make a new attractive offer in January, with the Italian journalist saying that the financial situation of the Serie-A side is not good after the pandemic.

‘[The deal for Skiniar] is up to Tottenham now.’

The Slovakian defender has been impressive at San Siro over the last three seasons and has earned admiration for his performances from many top clubs in the world.

The 25-year-old has clocked up 135 appearances in all competitions for Inter so far, with four goals and four assists to his name. He has also earned 35 appearances for the Slovakia national team.

Spurs look in need of some defensive reinforcements after the departure of Jan Vertonghen on a free transfer at the conclusion of the previous season.

Mourinho is currently using Eric Dier as a centre-back but Davinson Sanchez has been unimpressive with his performances this season.

Following their failure to land the Slovakian, the Londoners went on to sign Swansea City player Joe Rodon, who was recently featured against Chelsea in their 0-0 Premier League draw at Stamford Bridge.

Rodon is no doubt immensely talented but he lacks experience and that’s why Mourinho might go for Skriniar to help them compete for the Premier League title this campaign.