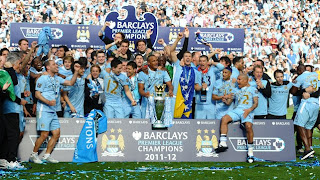 The title will remain in the blue half of Manchester despite a relatively quite summer as far as the transfers are concerned but the squad is still good enough to keep hold of the crown this year, and hey who knows they might still get busy in the market a add a few good players to their already star studded squad of players.

City to end as Champions with around 85 points. 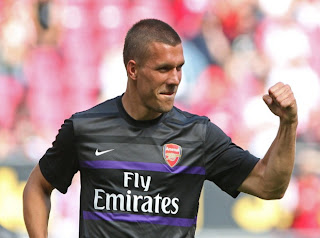 Now this is a really tricky one, but yeah I am going to go ahead with it and say that Arsenal will finish ahead of the Red Devils and city rivals Chelsea and Spurs. Though a lot of people suggest that Arsenal this season may easily drop out of the top four, I genuinely feel that Arsenal can surprise us this season and have a go at the title but fall just short and end up in the 2nd spot. Wenger has signed three players nice and early in the window and I see all three of them having a good first season and helping arsenal finish 2nd.

Podolski to score 15 and Giroud to score 9, arsenal to end up with 82 points. 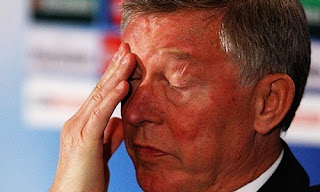 Yeah guys that’s right !! Manchester United to finish 3rd, much to everyone’s amusement. With Kagawa & RVP being the only big name signings so far and the consistent injury woes at the back could mean that United’s dominance is gradually coming to it’s end. I can’t see RVP doing what he did for the Gunners last season and I feel he will take time to settle and the potential injury problems could mean that United will have to rely mostly on Rooney for their goals once again !

United to finish with 80 points. 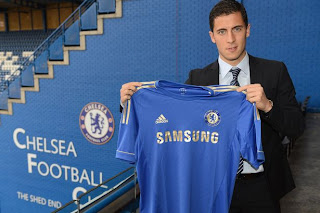 Signing the likes of Hazard, Oscar and Marin should make them one of the favorites right ?? Well yeah, going into the campaign they are looking better than United and Arsenal but I have a feeling that this year wont be that good for Chelsea fc. Hazard, Oscar and Marin are going to find life tough in England and will not be having the best of first seasons. Don’t be surprised one of them being the next Torres or Di Matteo getting sacked after 6-7 months. Chelsea to finish 4th with around 75 points.