2020/21 UEFA Champions League: Teams, Groups, Fixtures and all you need to know 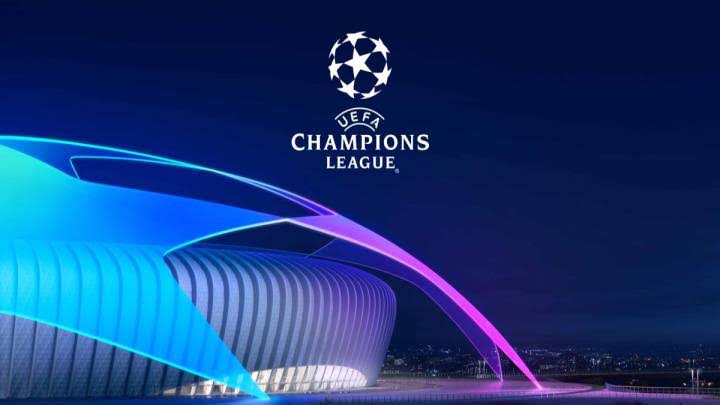 The UEFA Champions League has returned for another season as the 2020/21 edition of Europe’s elite club competition gets underway.

The draw for this season was held today in Geneva and came out with some interesting fixtures set for the group stages.

Champions Bayern Munich will be looking forward to defend their title, while teams like runner-up PSG, Liverpool, Manchester City, Barcelona and Real Madrid will also be aiming for the title.

From the draw, four teams – Krasnodar, Midtjylland, Rennes and Istanbul Basaksehir – will be making their first appearance in the group stage of the competition.

With the team’s already decided and action ready to commence, here is everything you know about the 2020/21 UEFA Champions League.

The 2020/21 Champions League final will be played at the Ataturk Olympic Stadium in Istanbul, Turkey on Friday May 29, 2021.

The Turkish stadium is known to have hosted the 2005 Champions League final in 2005, when Liverpool staged a ‘miracle’ comeback to defeat Italian favourites AC Milan.

There are a few mouth-watering fixtures to look out for in the group stage, with Lionel Messi matching up against his arch rival Cristiano Ronaldo in Group F, as Barcelona and Juventus collide.

English side Manchester United will also go head-to-head against Ligue 1 champions Paris Saint-Germain again and Neymar and his teammates will no doubt be keen for revenge having been dumped out in the last 16 of the 2018/19 season by the Red Devils.

Champions Bayern Munich will have to battle it out against three-time finalist Atletico Madrid while Liverpool go against Ajax in group D.

Chelsea, meanwhile, in Group E will play Europa League winners Sevilla, and debutants Rennes where the Blues new goalkeeper Edouard Mendy will be reuniting with his former team.