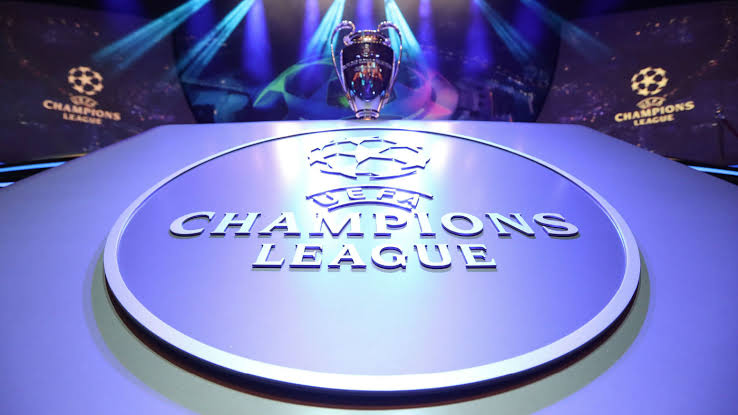 The 2020/21 Champions League group stage draw was conducted on Thursday in Geneva and players and coaches are already weighing out their chances ahead of the group stage fixtures.

With Chelsea drawn alongside Europa League swimmers Sevilla and debutant Rennes, and champions Bayern Munich to face three-time finalists, Atletico Madrid, here are some of the live reactions to the draw as shared on UEFA official website.

Julien Stéphan, Rennes coach, speaking to RMC Sport: “We are delighted because we will meet Edouard Mendy again. Then there is Sevilla, who won the last Europa League and has a lot of European experience. It’s a great draw for us. We want to gain experience. I imagine that every other team expect to take six points against us. We will try to steal as many points as possible from our three opponents, we don’t want to regret anything.”

Thomas Müller, Bayern forward: “We have a very interesting group. I have never played against two of the teams, Salzburg and Moscow. As Champions League holders you are immediately under pressure in the group stage. But I am very much looking forward to these opponents.”

Marco Reus, Dortmund midfielder: “Maybe we had hoped for one of the really big teams and I have to say this is true for me personally as well. But it is still a group which seems fairly balanced. I won’t say that we are the favourites. But we probably must advance from this group and of course, that’s what we are aiming for.”

Mykola Matviyenko, Shakhtar defender: “To be honest, it’s one of the toughest groups. But it’s more interesting to play against such opponents. We want these big games.”

Valeriy Bondar, Shakhtar defender: “I wanted Juventus from the Pot 1 so that we avoided an Italian team from Pot 3. But we got Inter to our group, which means we’ll have two games to avenge the last Europa League semi-final.”

Edouard Mendy, Chelsea goalkeeper: “It will be emotional for sure [facing former club Rennes]. However, we spoke with my coach and goalkeeper coach and we said I’d come back one day. It was meant to happen.”

Chelsea’s technical and sporting director Petr Cech also reacted to the Blues’s draw in the competition and analysing each opponent in the group.

‘I believe that we have to respect everybody in the group. On paper, given the history of our football club, we will obviously be favourites with Sevilla but at the same time, it’s a tricky position and you need to confirm it on the pitch.’ – Cech was quoted on the Chelsea official website.

Liverpool head coach Jurgen Klopp also commented that his side are placed in a ‘strong group’: “I didn’t really think about travelling to be honest, but yeah, Italy, Holland and Denmark are maybe not the furthest [away],” the German said.