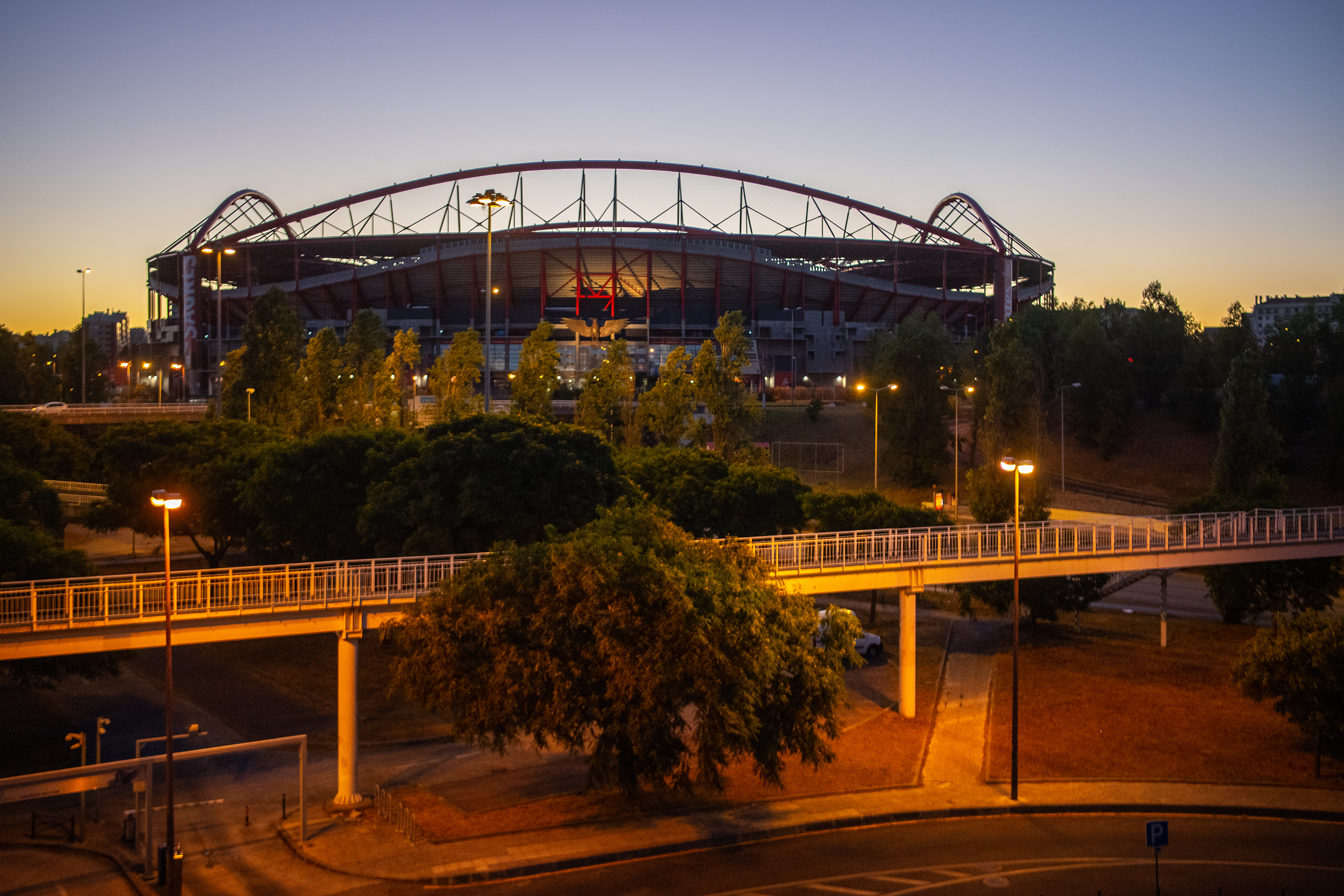 Paris Saint-Germain and Bayern Munich face off in the Champions League final at the Estadio da Luz in Portugal on Sunday night.

Les Parisiens made it to their first-ever Champions League final with a 3-0 victory over RB Leipzig while Bayern managed to reach the last stage of the competition for the ninth time by beating Lyon by the same score.

On paper, both teams are evenly matched with the quality within their respective squads, but Bayern have the slight edge with the history of having won the elite competition on five separate occasions.

Paris Saint-Germain and Bayern Munich have faced each other in Europe on eight occasions and the latter have had the advantage with five victories to three.

They previously met each other in the 2017 Champions League group stage where Bayern won 3-1 at the Allianz Arena. The reverse meeting at Parc des Princes finished 3-0 in Les Parisiens’ favour.

Neymar – Paris Saint-Germain: Neymar has been disappointing in front of goal in the previous two rounds where he has squandered a number of clear-cut scoring chances. Still, he has been influential with a couple of assists and one of those was for the winning goal in the superb comeback victory (2-1) over Atalanta. Les Parisiens paid a world-record fee for Neymar three years ago with the view to winning the Champions League and he now has the chance to prove himself against Bayern with a man of the match display. Les Parisiens supporters will be hoping that the 28-year-old can find his goalscoring boots on the night.

Robert Lewandowski – Bayern Munich: The Poland international has been in stupendous form for Bayern over the course of the season where he has netted 55 goals. He has scored in each of his nine Champions League appearances this term and he is only two goals shy of matching Cristiano Ronaldo’s record for the most goals (17) in a single season in the competition. The 32-year-old is a genuine threat inside the opposition box with his strong finishing ability, but of late, he has also excelled with his link-up play. The striker has contributed six assists in the previous four European games.

Paris Saint-Germain don’t have any sidelined players, but goalkeeper Keylor Navas is doubtful for the final. The Costa Rican missed the semi-final against Lyon after picking up a hamstring injury during the closing stages of the Atalanta clash. He has just returned to training and Tuchel could continue with Sergio Rico in goal.

Bayern Munich, meanwhile, need to make a decision on the fitness of Jerome Boateng, who was substituted midway through the Lyon clash with a thigh problem. The German’s involvement may depend on a late fitness test. His absence from the starting XI may see Niklas Sule accompany David Alaba at the heart of the defence.

Both teams have quality attacking options in their ranks, but ultimately, it may come to which team manages to excel throughout the field. Bayern go into the game unbeaten in 29 games with a staggering 28 wins. We are backing them to end their seven-year wait for the Champions League crown.