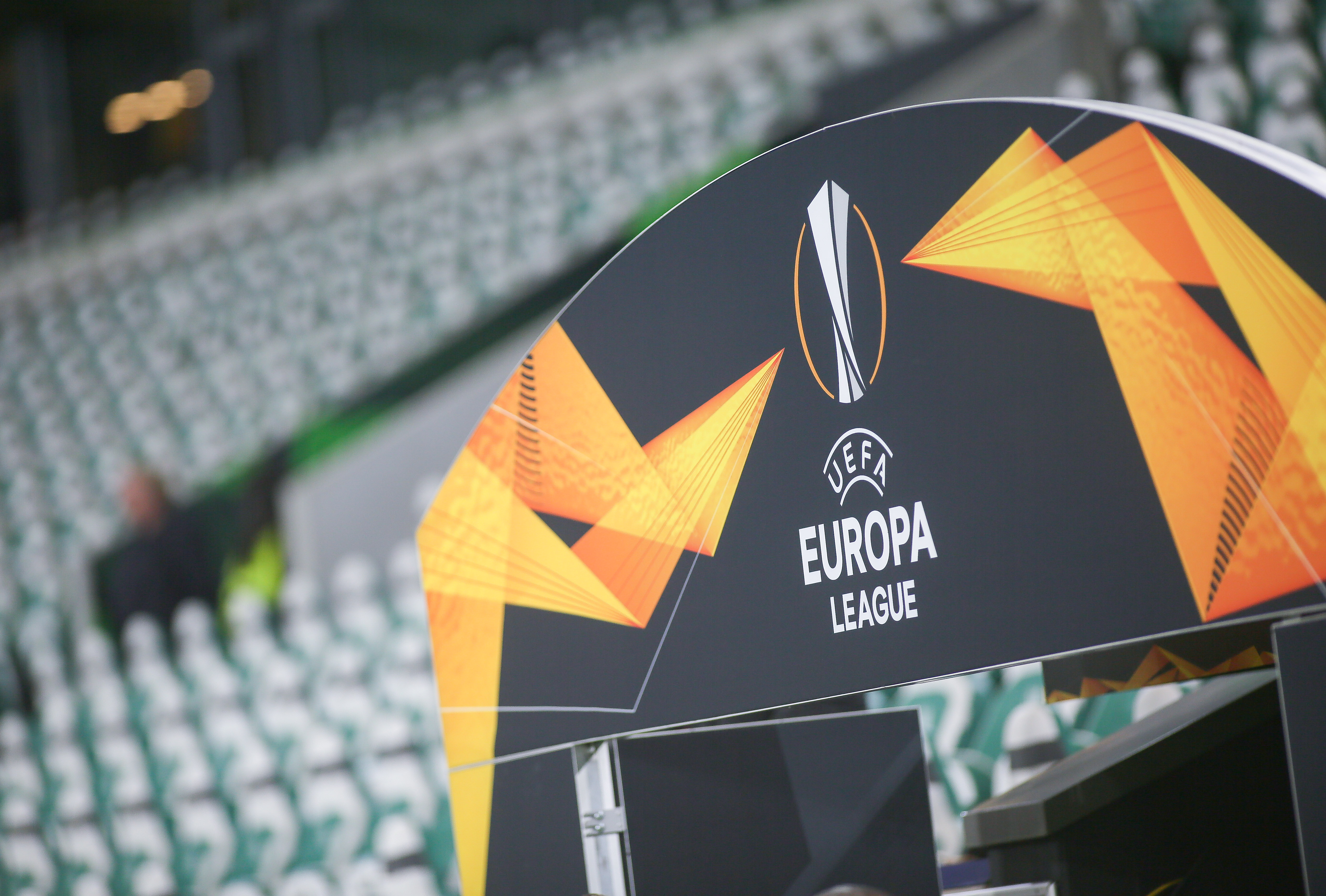 Sevilla and Inter Milan will compete for the Europa League title in Cologne on Friday night.

The duo have reached the final stage of the competition after victories over Manchester United and Shakhtar Donetsk respectively.

Sevilla secured a 2-1 comeback win over the Red Devils while Inter cruised a comfortable 5-0 triumph over Ukrainian champions Shakhtar.

Inter will be the favourites for the final with the better quality of players at their disposal, but Sevilla can’t be underestimated.

The La Liga outfit have been fond of winning the Europa League and they are currently the record champions with five titles to their name.

They are currently on a 20-match unbeaten run and will go into the game with confidence after beating the pre-tournament favourites.

The final will be played at the RheinEnergieStadion with no fan attendance, but supporters around the world will be able to watch the game through their television sets or by streaming online.

Sevilla and Inter have never faced each other in a competitive fixture and their only meeting came in a friendly back in 2008 which ended in a goalless draw.

Romelu Lukaku – Inter Milan: The Belgian had a frustrating time in his second and final season at Manchester United, but he has redeemed himself with the switch to the Nerazzurri. He has netted an impressive 33 goals during the current campaign and he is just one goal shy of matching Ronaldo Nazario’s record tally for an Inter player in his debut season. Meanwhile, he has already created a record of his own by scoring in 10 successive Europa League games. He has formed a lethal partnership alongside Lautaro Martinez up front and Sevilla have a task on their hands to end the Belgian’s scoring streak in the competition.

Lucas Ocampos – Sevilla: The Argentine is finally leaving up to his expectations. He has been highly-rated since he was a teenager at Monaco, but lacked the consistency in his showing. At the age of 26, Ocampos has finally managed to find his feet with Sevilla where he has bagged 17 goals and five assists in his debut season. He has impressive ball interception skills for a winger and has the ability to take on opposition defenders with his good dribbling abilities. He should pose the biggest attacking threat from Sevilla’s side as he is not shy at shooting at goal when offered the space. Hopefully, the knock sustained against United does not keep him out of the final.

Matias Vecino remains a definite absentee for Inter after the knee injury picked up last month. Alexis Sanchez made the bench against Shakhtar despite his thigh problem, but he has now been ruled out, according to UEFA’s official website. Sevilla, meanwhile, have no injuries to worry about, but Ocampos remains doubtful with a knock.

No changes are expected from Inter’s side. Milan Skriniar may have to once again settle for a bench role with Alessandro Bastoni likely to get the nod in the back three.

Luuk de Jong has played second fiddle to Youssef En-Nesyri for the striker’s position in recent games, but he could be handed a surprise start on the back of his winning strike against United.

It’s pretty tough to call any European final. Sevilla have the historical advantage in the competition, but Inter may have the edge in the final. Both teams are coming into the final on the back of long unbeaten runs, but goals will eventually decide the winner. Inter should get the better of Sevilla with the presence of Lukaku and Martinez, who have netted a combined tally of 54 goals this term.