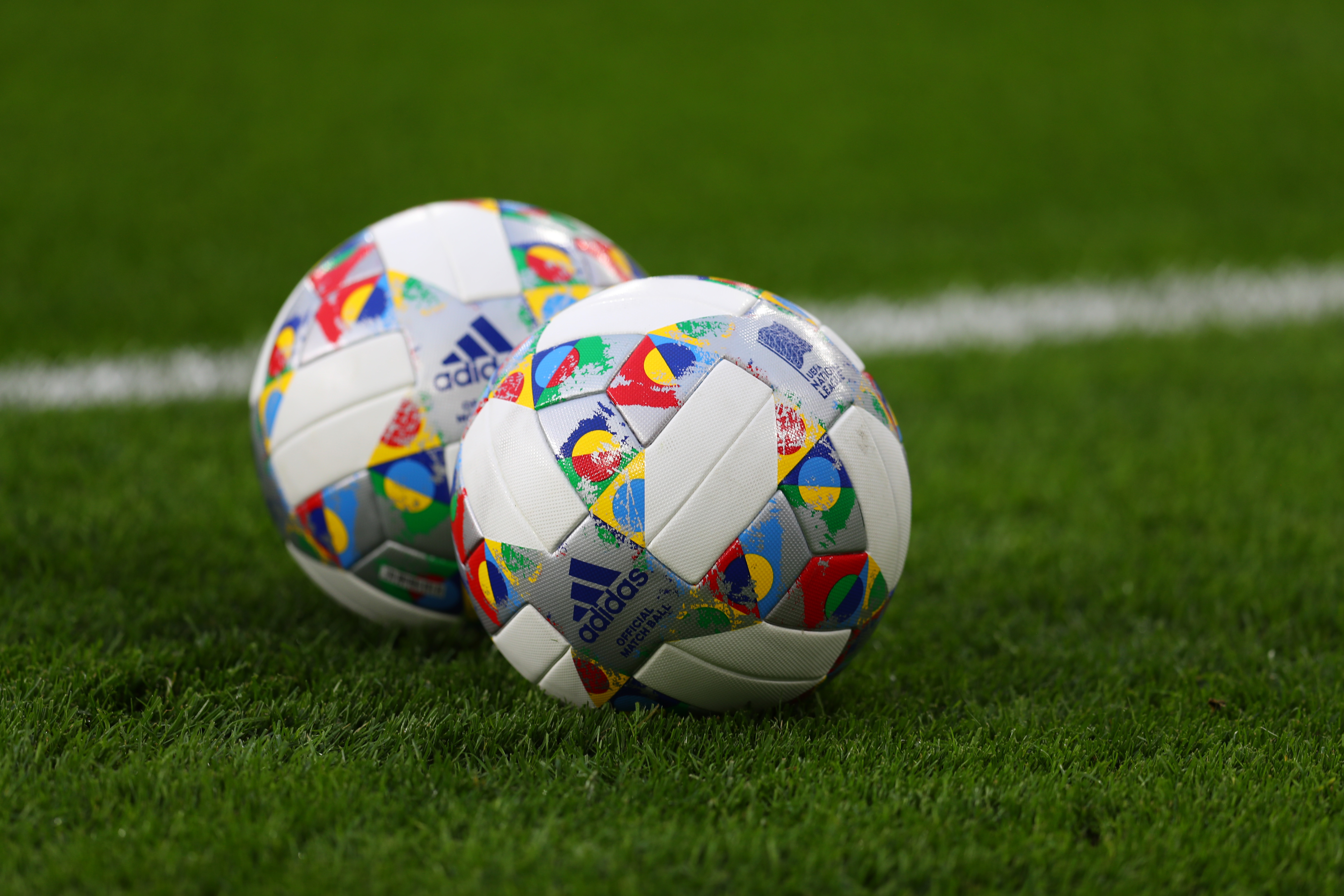 Germany and Spain will face each other in their opening game of the 2020/21 Nations League on Thursday. The European heavyweights have been drawn in Group 4 of League A alongside Switzerland and Ukraine.

Only the top team on the table will qualify for the Nations League finals where they could face the winners of Group 1, 2 or 3 in the semi-final. The bottom nation, however, will be relegated to League B.

Hence, both Germany and Spain would want to start their campaign on a strong note in Stuttgart, but they are missing key players, who were involved in Champions League and Europa League action last month.

Joachim Loew’s side will be without the Bayern quartet of Joshua Kimmich, Leon Goretzka, Manuel Neuer and Serge Gnabry while Lukas Klostermann and Marcel Halstenberg of RB Leipzig have also been rested.

La Roja, on the other hand, have been less impacted with Atletico Madrid duo Saul Niguez and Alvaro Morata being the only high-profile absentees for the Nations League matches this month.

Thiago Alcantara has made the squad despite featuring in the Champions League final for Bayern Munich on August 23. Jesus Navas and Sergio Reguilon have also been picked by Luis Enrique following their recent participation in the Europa League final.

Germany are aiming to redeem themselves after their shock group stage exit at the 2018 World Cup which was followed by a dismal 2019 Nations League display where they finished bottom of the table.

Spain have also experienced a tough time on the big stage of late. They suffered a shock elimination at the hands of Russia at the round of 16 phase of the last World Cup.

They began their 2019 Nations League campaign with six points from the opening two games against England and Croatia, but defeats in the remaining two matches meant that they missed out on the finals.

Both teams were convincing in their qualification for Euro 2020 as they topped their respective groups, but the Nations League will be a whole different challenge with the prospect of winning silverware.

The teams have faced each other on 23 occasions with Germany winning nine and Spain winning seven of those encounters. However, in the last five games, Germany have won only once and that was an international friendly in 2014.

In terms of competitive fixtures, they have not beaten La Roja since the European Championships in 1988. Since the turn of the century, Spain have outclassed them in the Euro 2008 final as well as the semi-final stage of the 2010 World Cup.

Timo Werner – Germany: The 24-year-old made the high-profile switch to Chelsea earlier in July and hence did not feature in Leipzig’s Champions League campaign in August. He should be in tip-top condition and it remains to be seen whether he can carry over the form from the previous league campaign where he bagged a sublime tally of 34 goals and 13 assists from just 45 appearances for Julian Nagelsmann’s side.

Rodrigo – Spain: Rodrigo recently became the club-record purchase for newly-promoted Premier League side Leeds United. He is likely to lead the line in the absence of Morata. The 29-year-old has not been a prolific goalscorer at the club level like Werner, but suits La Roja with his good hold-up play and ability to provide key passes for his teammates in the final third.

Germany have many experienced faces in the squad despite the absence of a number of high-profile players, who have been rested. In comparison, Spain are a team which have quality in their ranks, but a number of players are yet to be tested at the international level. Hence, we are fancying Germany to edge out the contest and end their three-decade wait for a competitive win over their opponents.