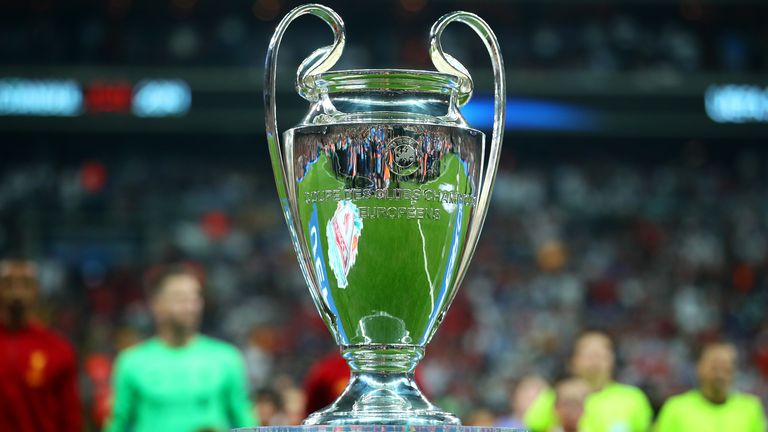 The final eight teams of the Champions League will play their respective games in Portugal. Owing to the spread of the coronavirus, UEFA decided that the competition will be played at a neutral venue in Lisbon from the last eight stage. The winner of the quarter-final and semi-final games will be decided through a single-elimination knockout format instead of the traditional double-legged ties.

Atalanta BC vs Paris Saint-Germain – August 12:

Atalanta BC are playing in their first-ever Champions League quarter-final and they deserve their place after the stunning 8-4 aggregate win over Valencia in the previous round. Paris Saint-Germain had to work harder for their victory over Borussia Dortmund where they came from behind (2-1 down in the first leg on the road) to register a 3-2 aggregate victory.

Both teams netted an average of more than two goals per game during their recent league seasons, but it could be a free-scoring contest. However, the team with the better defensive resolve is likely to come on top and we are fancying Les Parisiens to do so with the experienced head of Thiago Silva at the back.

RB Leipzig reached the last eight of the competition following their convincing 4-0 win over Tottenham Hotspur. Atletico Madrid, on the other hand, produced a stunning 4-2 aggregate win over reigning champions Liverpool. They registered a surprise 3-2 victory at Anfield in the second leg.

Leipzig will miss the services of Timo Werner, who has already joined Chelsea and his absence will definitely dent their chances of making the next round. The lack of goals were a problem for Atletico earlier this year, but they have found a solution since the Anfield game by remaining unbeaten and scoring in every match.

Barcelona will go into the game as slight underdogs and that states the position of both teams at the moment. The Blaugrana comfortably reached the quarter-final phase with a 4-2 aggregate win over Napoli, but prior to that, they had a disappointing end to the league season as they missed out on the title. They dropped points in four of their final 11 games, which is something not associated with them.

Bayern, meanwhile, are unbeaten since early December with a staggering 26 wins and one draw from their 27 games and they outclassed Chelsea by a comfortable 7-1 aggregate score in the last round. While the focus will be on Lionel Messi and Robert Lewandowski, the collective performance of the teams may decide the outcome. Bayern are definitely in the better shape at present and we are fancying them to edge the contest. Both Messi and Lewandowski should score for their respective sides.

Lyon are considered as the weakest opponents at the current stage of the competition, but their ability to counter-attack teams with pace can’t be overseen. Manchester City will go into contest as overwhelming favourites after their 4-2 aggregate win over 13-time European champions Real Madrid.

Les Gones, who beat Juventus on the away-goal rule (tied on 2-2 after both legs), fared impressively against the Cityzens last season with a draw and a win in the group stageand Pep Guardiola’s side will have work on their hands to qualify for their first semi-final since 2016. They should come up with the victory, but the game won’t be straightforward.