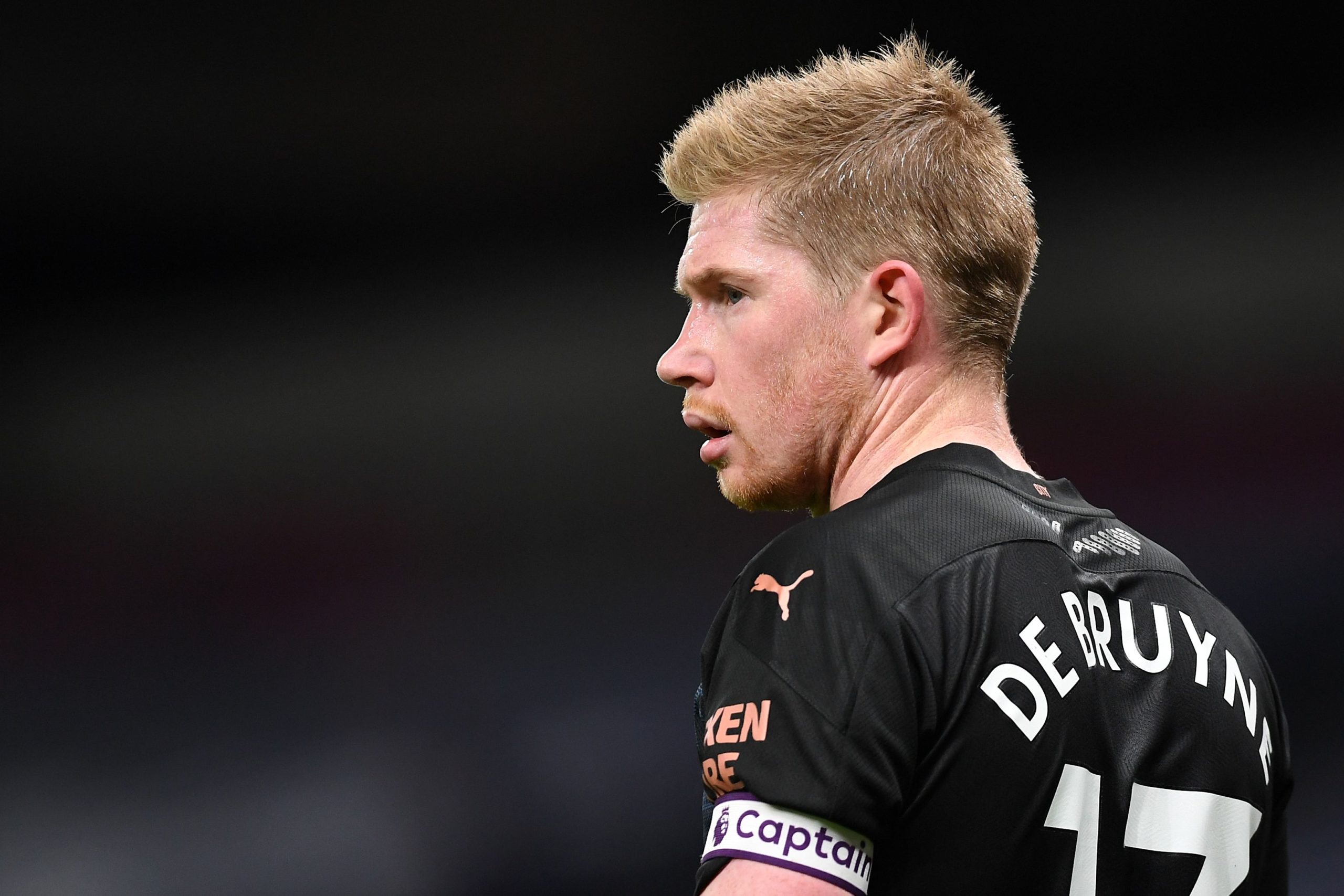 The Ballon d’Or has not been awarded to a Premier League player since 2008 when Cristiano Ronaldo played a starring role for Manchester United as they won the Premier League and Champions League double.

Liverpool’s Virgil van Dijk came on the cusp of breaking the long-wait last year after winning the Champions League title, but he was beaten to the prize by Barcelona’s Lionel Messi by a margin of just seven votes.

The annual event has been cancelled for the current year by France Football with the view to the lack of suitable conditions due to the coronavirus pandemic.

Hence, the next ceremony will be in December next year and the winner could be tough to call despite the fact that Messi (6) and Ronaldo (5) have dominated by sharing 11 of the previous 12 awards.

Robert Lewandowski will obviously be one of the 2021 Ballon d’Or contenders after his stellar season with Bayern Munich last term where he scored 55 goals and helped them win the treble.

However, there are also several other elite players including Neymar, Kylian Mbappe and Kevin de Bruyne, who could offer stiff competition for the prestigious award next year.

Kevin de Bruyne – Manchester City: The Belgium international is regarded as the best playmaker in the Premier League and he took his game to the next level last term where he created more goals than any other player.

The 29-year-old enjoyed his best-ever return with 16 goals and 23 assists from 48 appearances. 20 of those assists came in the Premier League and that matched the all-time record held by Arsenal’s Thierry Henry.

Hence, he was voted the PFA Player of the Year at the end of the campaign, but it was still a disappointing season for the Cityzens, who were convincingly beaten to the league title by Liverpool and only won the League Cup.

De Bruyne has started the current season in good form with one goal and seven assists from 11 outings and will be hoping to guide his side to the Premier League trophy for the third time in four seasons.

Meanwhile, he has Euro 2020 action with Belgium to look forward to next summer and he will be instrumental in the centre of the park as they look to win their first major silverware.

De Bruyne is widely regarded as the Premier League’s best all-round player, but he has not quite stood out in Europe where the Cityzens have made just one semi-final Champions League appearance since his debut in 2015.

He has bagged four assists from four group stage games this term and it remains to be seen whether he can play a more significant role during the latter stages of the elite club competition.

Harry Kane – Tottenham Hotspur: Kane has not come close to the Ballon d’Or podium and his best-ever finish has been 10th in the 2017 and 2018 editions. He made the top 10 in 2018 after winning the Golden Boot during the World Cup in Russia.

The 29-year-old has had injury concerns which have hampered his performances during the backend of the previous few seasons, but he has been in stunning form this term for Tottenham Hotspur.

Kane has been gifted with the natural ability to score goals, but he has taken his game to the next level this term with his impressive playmaking abilities.

Prior to the current campaign, he managed only 22 assists from 287 appearances for Spurs and he has already achieved half of that tally from just 15 matches this season.

In addition to his assists, he has also grabbed 13 goals during the same period and he currently has the best goal contribution tally in Europe’s top-five leagues.

Only Erling Haaland of Borussia Dortmund has fared better in front of goal by scoring 15 times, but he has not been much of a creative influence with only three assists.

Spurs are currently top of the standings in the Premier League on goal difference. Kane would be right up there for the Ballon d’Or, should he end the club’s six decade-long wait for a top-flight title.

Elsewhere, he will be in action for England at the Euros next summer and he has the chance to play a leading role in the country’s quest for their first major trophy since the 1966 World Cup.

England’s 2020 – The Year Of The Youth!
Gareth Southgate has wasted an opportunity to push England to new heights