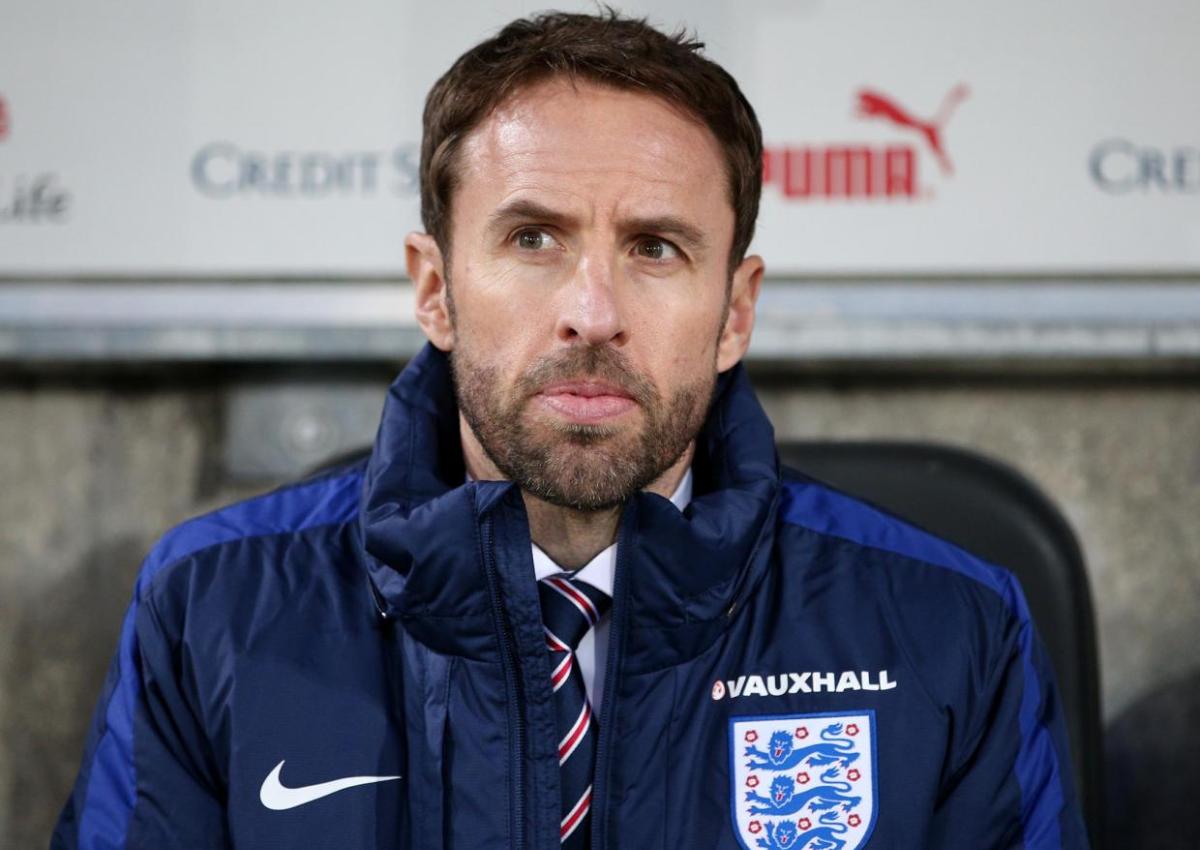 When England were eliminated from the 2018 FIFA World Cup three years ago by Croatia in the semi-finals in extra-time, the 1966 world champions did so with their heads held high and with the eyes of a nation looking toward the future with a newfound hope that had been sparked into life.

The Three Lions performance in Russia caught plenty of England fans by surprise, from winning a penalty shootout against Colombia and finally burying the demons of bygone tournaments to their largest-ever victory in a World Cup finals in a 6-1 thrashing of Panama, it was a summer to remember, and one that made many believe that Gareth Southgate was the man to take the country forward and into a new golden era of the national team.

Fast forward to 2021 and two wins into qualification for the 2022 World Cup in Qatar, and much of that optimism, excitement and hope surrounding England not too long ago has all but disappeared in a predictable, dismal fashion.

The same song on repeat

Whilst there have been some high points to watching and supporting England since that summer of carnage, sun and Love Island in 2018, such as getting revenge over Croatia in the UEFA Nations League as well as beating Spain away from home in one of the best performances the Three Lions have put on in many a year, these moments of joy have been few and far between.

And as England this week beat both San Marino and Albania in relatively easy and routine fashion in the backdrop of a world that seems alien to the one we basked in back in 2018, the problems that have plagued the national team for decades have once again arisen with supporters, yet this international break had the potential to eliminate such fears amongst fans.

It would be an understatement to say that this current generation of England players coming through is one of the most exciting the country have had since the days of Rio Ferdinand, Frank Lampard and Wayne Rooney, with the likes of Harry Kane, Raheem Sterling and Jadon Sancho amongst some of the top footballers in the game.

Sprinkle in some highly talented youngsters like Bukayo Saka, Phil Foden and Jude Bellingham with a smattering of consistent performers in the Premier League such as Jack Grealish, Jordan Henderson and Declan Rice, and you have a squad that is up there with one of the best in world football and capable of competing in any international tournament.

A perfect time to experiment

On paper, England’s squad and starting XI should be one of the most enjoyable and dynamic national teams in the world with the right balance in every position to make it a competitive side no matter the personnel on the pitch, but in reality, Southgate’s Three Lions are tedious on the eye to watch, mostly one-dimensional when on the ball, and play a style so conservative that they could win a PPE contract from the UK government.

And this international break was Southgate’s perfect opportunity to change the public perspective on the England team with many promising talents both in the Premier League and abroad impressing in recent weeks as well as the 2020 EUROs kicking off in just three months, a competition that many expect the British nation to be a firm favourite for.

Yet, even with Southgate naming an interesting squad with some surprise inclusions and absentees, largely down to injuries to some key England players, the two performances so far from the Three Lions, as of writing, have been nothing short of forgettable and a snooze fest for those who decided to spend two hours of their day watching these matches.

Looking for hope in a room with no light

With such a plethora of exciting talent in the side, it was the ideal window of opportunity to experiment with the team and to try out new systems and tactics that produce not only more compelling football to the viewer, but a style that England supporters can get behind and back ahead of the EUROs this summer, but starting two defensive midfielders in Rice and Kalvin Phillips away to Albania seemed to confirm that Southgate is sticking to his way of management and squad selection.

Plenty of England fans are looking for optimism ahead of this summer’s festival of football around Europe, yet with a manager who is maintaining his stance on certain squad inclusions and tactics and limiting the freedoms and creativity this squad could have, it’s all building up to be another tournament of overall disappointment and heartbreak despite the hype some supporters and the media will drum up as we head into June.

The Three Lions have already seen one golden generation slip them by like sand falling through loose fingers, and this summer and potentially 2022, it could happen all over again unless Southgate changes course on his tactical philosophy with England and plays to the nation’s best and most exciting players best strengths and characteristics.

Who Would Make It Into England’s Strongest XI For Euro 2021?
Bouncing back to the Premier League: Why Norwich City’s imminent promotion is more impressive than meets the eye