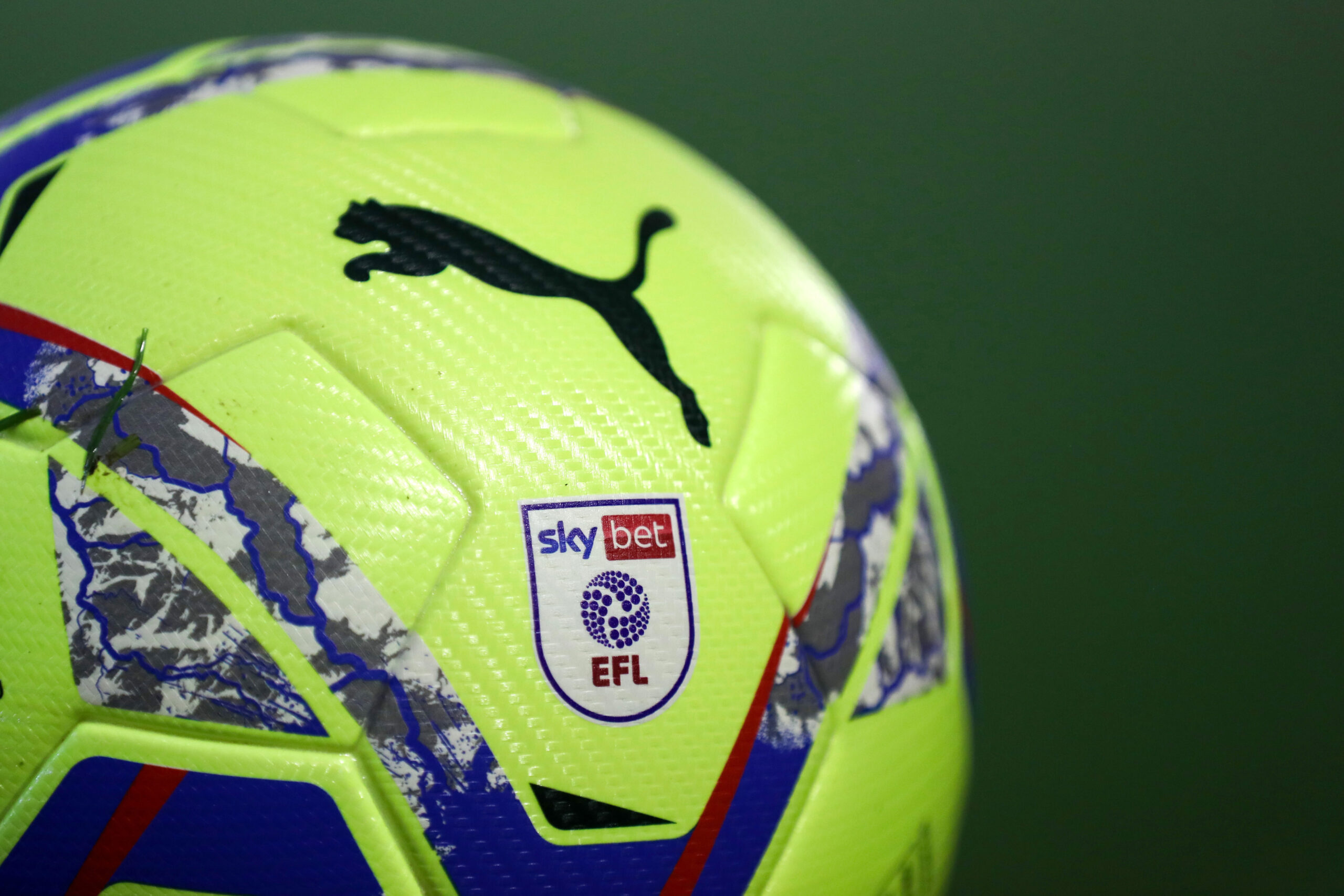 It seemed like yesterday when Nottingham Forest dispatched Huddersfield Town in the Championship play-off final to earn their first promotion to the Premier League in the 21st century.

The countdown to the start of the 2022/23 Sky Bet EFL season is well underway, as we take a look at every noteworthy takeaway from what will be an awkward campaign.

Indeed, the first-ever winter World Cup will heavily impact the 2022/23 schedule, forcing the Championship, League One and League Two seasons to commence earlier than usual.

When does the new season start?

As per Sky Sports, the new Sky Bet EFL season will kick off on the weekend of July 30, meaning the sides will have a 12-week break between the campaigns.

When does the World Cup break fall on?

However, for the first time will the Championship take a break midway through the season to allow the Qatar World Cup to get into the driving seat.

With the most prestigious international event in the world scheduled to take place between November 21 and December 18, the Championship will hit the pause break on the weekend of November 12/13.

Unlike the Premier League, which resumes on Boxing Day, England’s second-tier competition returns to action on December 10.

Such a decision made by the league’s powerbrokers could sound a bit odd, given that the 2022 World Cup showpiece is scheduled to take place on December 18.

As for League One and League Two, there should be no changes in the schedule throughout the tournament.

But based on player involvement in the World Cup, some fixtures could be postponed.

According to the initial planning, all three divisions should conclude on May 6, 2023.

Play-off final dates have already been announced, but the semi-final dates will be revealed only after the end of the regular season.

The League Two final will take place on May 27, with the League One showpiece scheduled for May 28 and the Championship decider booked for May 29.

When does the transfer window open?

Desperate times call for desperate measures. To allow Championship clubs to prepare in time for an early season kick-off, the league has enabled them to register new players since June 10.

The deadline date has not been subjected to alterations, meaning the transfer window will remain open for business until September 1 as usual.

When will the fixtures be released?

The 2022/23 Premier League fixtures were released last week, but Sky Bet EFL clubs will have to wait until June 23 to learn their fate.

When are the cup competition matches?

Meanwhile, the EFL Cup kicks off in the second week of August, with Gameweek 2 a fortnight later and Gameweek 3 during the week commencing November 9.

The EFL Cup showpiece is scheduled for February 26 at Wembley Stadium.