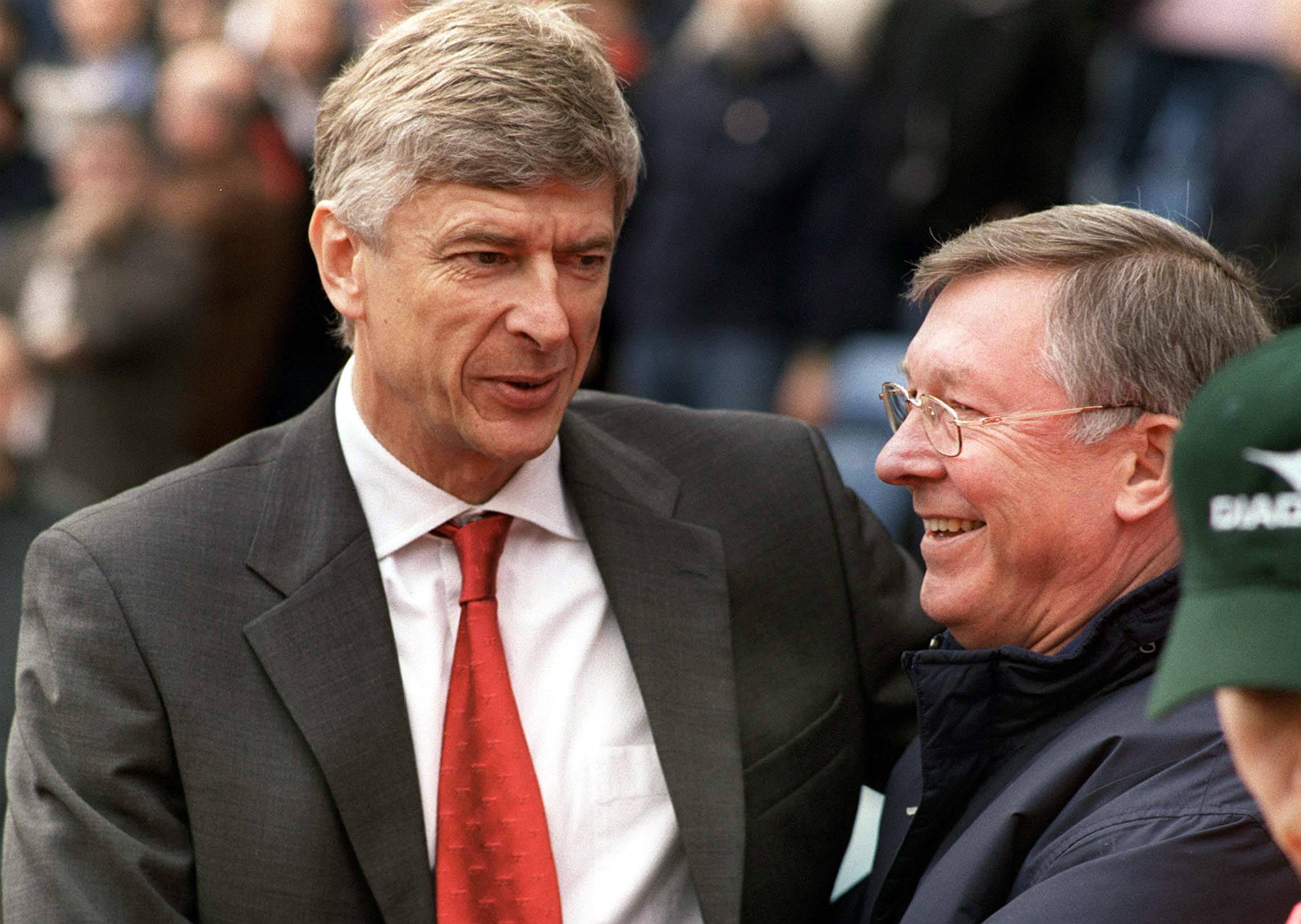 Managing a club at the highest level requires a manager to not just be tactically astute but to also have the ability to demonstrate leadership in the dressing room.

There have been instances in football in which shrewd tacticians have fallen short against pure grit and determination.

To be able to succeed at the top, a manager requires a healthy mixture of an array of attributes.

The Premier League has been home to some of the greatest managers of all time.

From a man who guided his club to the title without losing a single game in an entire season to someone who racked up over a hundred points on the table, the league has seen some of the very best in the business.

But who make the top five?

In the 2015-16 season, before the start of the campaign, pundits all around the world had their money on either Chelsea or Manchester City to win the league.

Manchester United in their second season under Louis van Gaal were also tipped by many to go for the title.

Fast forward to the business end of the season, it was minnows Leicester City under Claudio Ranieri who had scripted arguably football’s greatest ever fairytale.

It also won him the best FIFA Football Coach award. He was also inducted into the Italian Football Hall of Fame.

He might not be the league’s greatest ever manager but he certainly achieved one of the best feats.

Jose Mourinho has been a manager at three of the best clubs in the league.

His best years were spent in West London with Chelsea. Mourinho’s arrival in the Premier League back in 2004, heralded a dynamic shift in the top half of the league.

The Arsene Wenger-Sir Alex Ferguson hegemony was swatted away by Mourinho’s marauding Chelsea side that steamrolled towards back to back titles between 2004 and 2006.

The Portuguese not only ended Chelsea’s 50-year wait for a top flight title but also won them an FA Cup and two League Cups.

After an unceremonious exit in the 2007-08 season, Mourinho returned to Stamford Bridge in 2013 and won them yet another league title in the 2014-15 season along with his third League Cup.

Mourinho would have probably ranked higher in the league if he had had a sustained run at a club.

After exiting Chelsea for a second time, the former Porto manager took over at Manchester United.

He guided the club to a second-place finish in the 2017-18 season, their best final position in the league in the post-Ferguson era.

Mourinho’s last Premier League stint was an unforgettable one at Tottenham Hotspur where he was sacked after being in charge for 17 months and no trophies.

Pep Guardiola holds the distinction of being one of only four Premier League managers to have more than two league titles.

Arriving on the shores of England in 2016 at the back of tremendously successful tenures in Spain and Germany, Guardiola turned Manchester from red to blue by winning three league titles in five seasons with Manchester City.

Guardiola immediately changed an ageing City squad with fresh blood in his first season which offered dividends the following season when he won his first league title in England having achieved a record breaking 100 points.

The 2018-19 season saw Guardiola’s men win a domestic treble – Premier League , FA Cup and League Cup – becoming the first ever team in England to do so.

On May 11, 2021, Guardiola won his third league title with the club. With the City owners fully backing the Spaniard not just with finances but managerial stability, there is no reason why the former Barcelona and Bayern Munich man cannot go on to become the greatest the league has ever seen.

But perhaps his most memorable and significant achievement was winning the league in the 2003-04 season without losing a single game.

With a squad brimmed with talent with the likes of Thierry Henry, Dennis Bergkamp, Patrick Vieira and Robert Pires among others, ‘The Invincibles’ finished the campaign with 26 wins and 12 draws.

To this day, Wenger’s Arsenal remain the only team in Premier League history to go a full season unbeaten.

Unfortunately that was also Wenger’s last of three league titles with Arsenal. But as league success eluded him, Cup success made a surprise late return.

Wenger won three FA Cups between 2013 and 2017 and in the process became the most successful manager in the Cup’s long and illustrious history.

During his tenure at Old Trafford, the former Aberdeen boss took an oath to ‘knock Liverpool off their perch’.

He bettered Liverpool’s tally of 18 league titles by ending his career at the club with United winning their record 20th title in the 2012-13 season.

Five FA Cups and four League Cups to along with his 13 league titles just prove what a force he was in English domestic football.