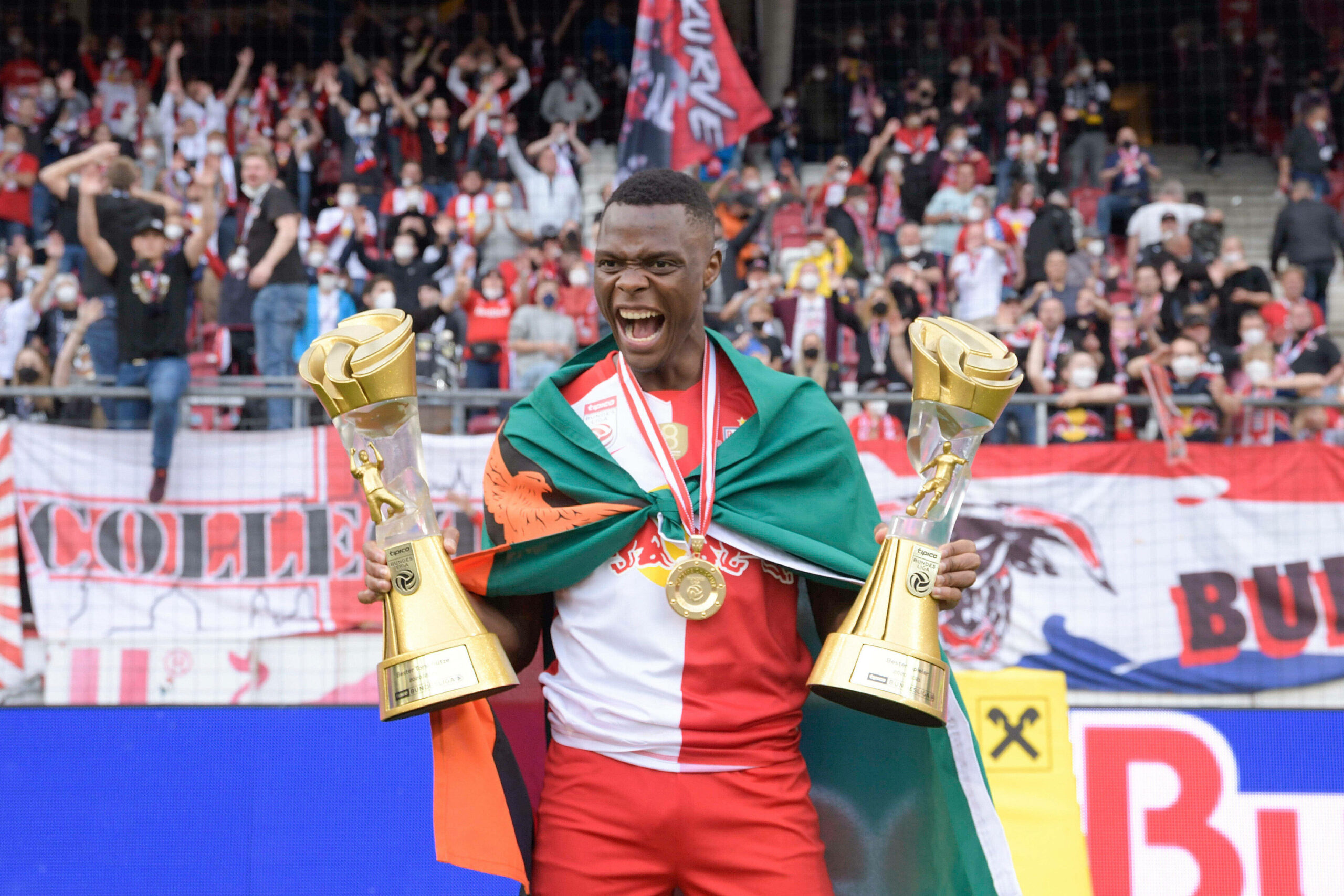 Leicester City have officially announced the signing of Patson Daka from Red Bull Salzburg in a deal worth £23 million.

The 22-year-old, who has been with Salzburg since 2017, has penned a five-year deal with the Foxes.

Liverpool were also linked with a move for the talented forward but the East Midlands outfit have secured his services.

Leicester looked good candidates to finish in the top four last season but missed out on the Champions League spots with Liverpool and Chelsea finishing ahead of them.

Brendan Rodgers’ side will be aiming to improve next season and Daka could help them acheive their aims.

He enjoyed an impressive 2020/21 campaign with the Austrian side, bagging 34 goals and 12 assists in 42 appearances across all competitions.

The Zambia international made 125 appearances for Salzburg, notching 68 goals and 27 assists.