After The Dismissal Of Grayson, Who can “Leeds” United To Promotion?

After the dismissal of  Simon Grayson, The Leeds United board are on the look out for possible replacements. Just now, caretaker manager Neil Redfearn will be in charge for at least 3 games, but with the possibility of a play off spot and a chance at promotion, What manager will be selected and take charge at the historical club?

Some names are being pulled out of the hat, but me myself already have a few in mind: 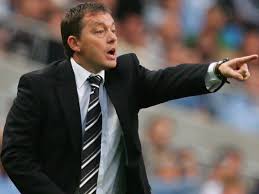 What about former Nottingham Forest and Derby County boss  Billy Davies who while in charge at the city ground, Managed a top six finish 2 years in a row. Surely with Leeds battling in and  around the play off spots Billy is the man to secure it. Davies already has won promotion to the top  flight, In the season of 06-07 he guided Forest rivals Derby County into the Premiership after coming third and winning  the play off’s. So with Billy already proving success in the Championship, I wouldn’t be surprised if he was the Leeds United  manager in the next few weeks. 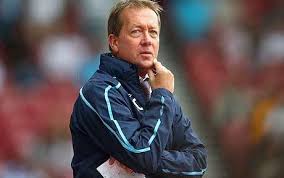 Another Gaffer which came to my mind was Alan Curbishley, Former Charlton Athletic and West Ham United manager. He also has proven himself in the English 2nd tier after winning promotion with Charlton in the seasons of 97-98 and in 99-00, He also proved himself in the Premiership. Alan had good back to back league finishes while at Charlton, but decided to call it quits after an impressive 729 games in charge of The Addicks. After a short spell out of management Alan took over at Upton Park, where he saved West Ham from relegation after winning 7 games out of the 9 remaining in 2007. He continued at West Ham for another season leading The Hammers to a top ten finish, but after the West Ham board sold players without giving Alan a say in the deals, he decided to terminated his contract. Again I think Alan Curbishley would thrive at Leeds. 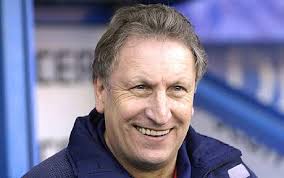 The final manager that came to my mind is former Sheffield United, Crystal Palace and Queens Park Rangers boss Neil Warnock. Neil is another manager with experience in the Championship and throughout England’s other divisions, Neil has lead six teams to promotion throughout his career, twice at Notts County, and once with Scarborough, Huddersfield Town, Plymouth Argyle, Sheffield United and Queens Park Rangers. Two of these promotions came in the Championship, In the 05-06 Neil’s Blades were runners up in the Championship and gained automatic promotion to the Premiership, and in more recent seasons (10-11) Neil’ QPR won the championship, also gaining automatic promotion to England’s top tier. The only down side in Warnocks career is by failing to stay in the Premiership, His Sheffield United were relegated in their first season, and after a poor run of form Neil was sacked by Queens Park Rangers in January. He is another proven Championship manager who as well as Billy Davies and Alan Curbishley could do well at Leeds United.

Other managers such as Sven-Goran Eriksson and Huddersfield Town boss Lee Clark are also being linked with the job. 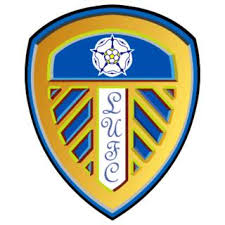