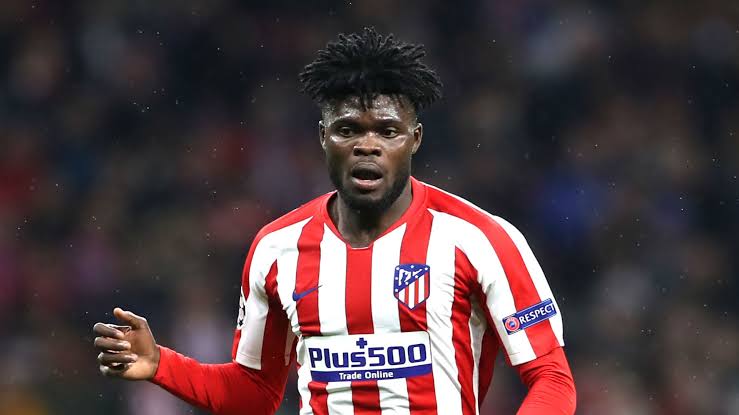 Arsenal were dealt a big blow when Thomas Partey suffered an injury in the match against Aston Villa back in November, with the Ghanaian footballer remaining sidelined for almost two months.

But now there is good news regarding the 27-year-old for the Emirates Stadium supporters as the supremely talented midfielder has now returned to light training and is set to recover soon, according to football.london.

It has been reported that the player is not ready to be featured in the London side’s next match against West Bromwich Albion, however, the club’s medical staff are expecting 9 January to be a possible return date for him.

The Gunners splashed an enormous £45 million in the summer to bring the 27-year-old to the Emirates Stadium from Atletico Madrid.

He was impressive for Arsenal from the very beginning and seemed to make a visible impact on the overall performance of the team in the five league matches that he played.

Mikel Arteta’s side have struggled in the absence of Partey, suffering a series of defeats and draws to see them just five points above the relegation before beating Chelsea and Brighton in the last two Premier League encounters.

The home victory against the Blues last week saw Alexandre Lacazette, Granit Xhaka and Bukayo Saka getting on the scoresheet, while at the Falmer Stadium, the solo strike from the 29-year-old French forward was sufficient to give them victory against Brighton.

Now they will hope to build on their two victories at the Hawthorns when they clash league strugglers West Brom.