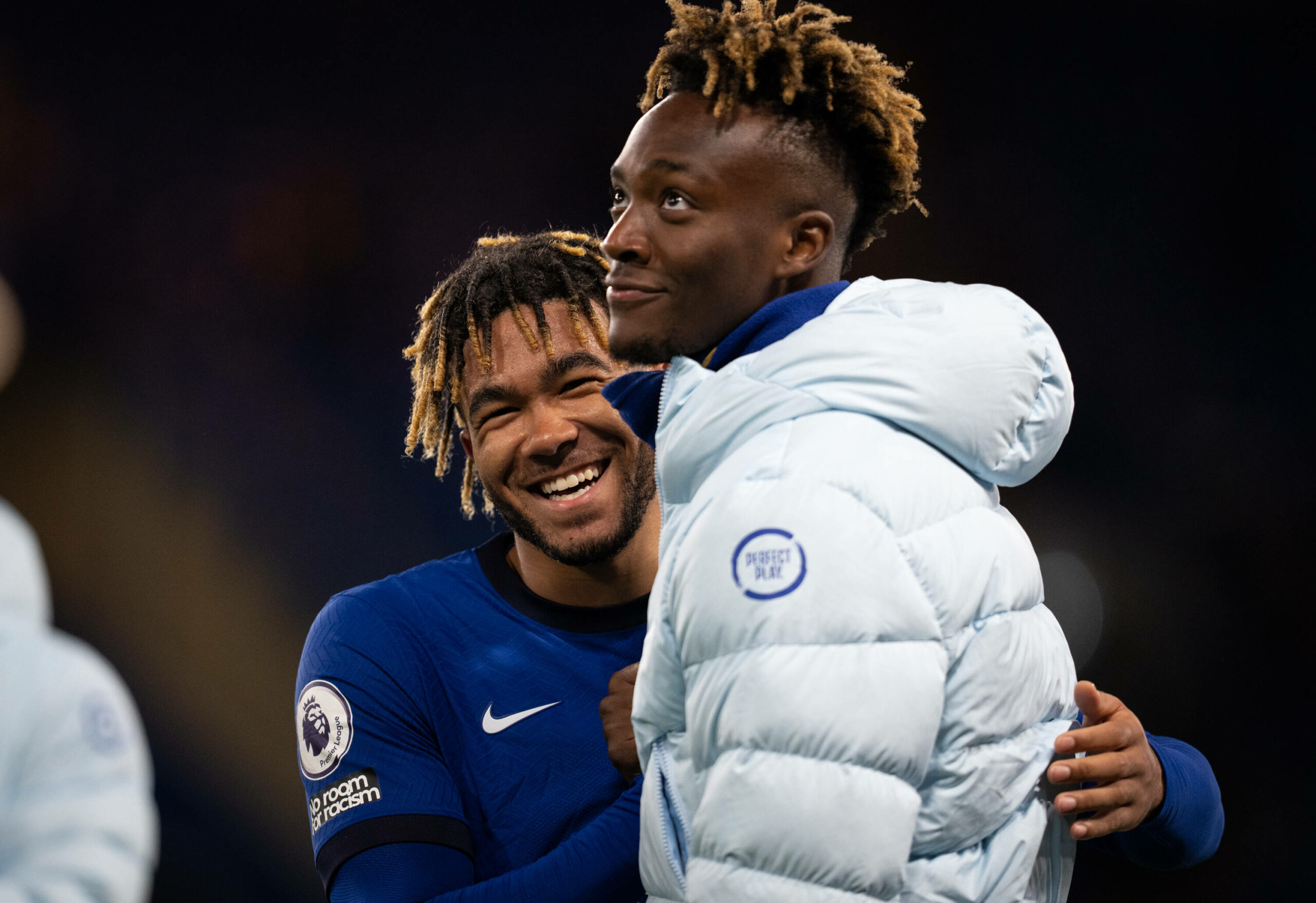 Arsenal are reportedly interested in signing Tammy Abraham who is currently on the books of Chelsea.

According to the Express, the Gunners are prepared to meet the 23-year-old’s wage demands to secure his services this summer.

The talented striker has been struggling to garner regular football at Stamford Bridge, having fallen down the pecking order under German boss Thomas Tuchel.

Abraham, who made 34 top-flight appearances in the 2019-20 campaign, only managed to earn 12 Premier League starts for the Blues last season.

It is said that the Camberwell-born footballer is currently earning £80,000-a-week wages at the Londoners but wants a pay hike totalling £125,000.

Mikel Arteta’s side are reportedly ready to meet his wage demands and bring him to the Emirates Stadium this summer.

Chelsea, who are trying to raise money for signing Borussia Dortmund’s Erling Haaland, are prepared to sanction a loan move for the 23-year-old, with a view to a permanent deal next summer.

Both West Ham and Aston Villa are also said to be interested in the English footballer but Arsenal are believed to be leading the race for him.

The London side have already signed Nuno Tavares and Albert Sambi Lokonga, and now they are close to landing another target.