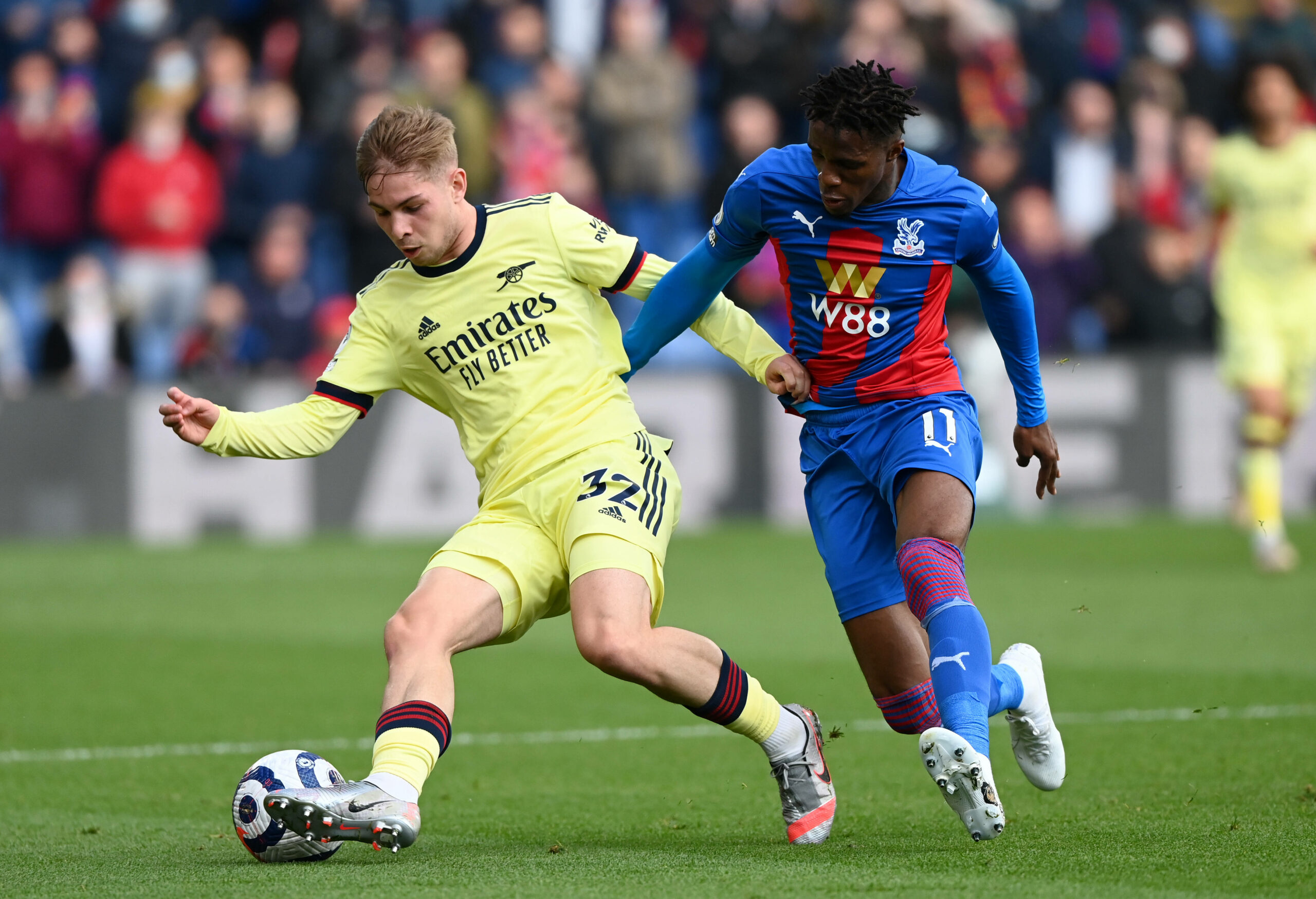 Arsenal have confirmed that Emile Smith Rowe has signed a new long-term deal.

The 20-year-old was heavily linked with a move to Aston Villa this summer, with the Midlands outfit keen to bolster their ranks ahead of the 2021-22 season.

They made two bids to sign Smith Rowe but both were turned down by the Gunners (as per Sky Sports).

The attacking midfielder has now put an end to all the speculation about his future by extending his current deal at the Emirates Stadium.

He has penned a new five-year contract that will keep him in north London until 2026.

The England U21 international has been given the No 10 shirt by the Premier League outfit.

He wore the No 32 shirt last term, but now he has been handed one of the most popular shirt numbers as a reward for his amazing performances.

Smith Rowe is an academy product of Arsenal who progressed through the youth ranks to earn his first-team debut in a Europa League match against Vorskla Poltava in September 2018.

He subsequently had loan spells at RB Leipzig and Huddersfield Town before his first breakthrough season at the Gunners.

He made 37 appearances across all competitions last season, bagging seven goals and eight assists.