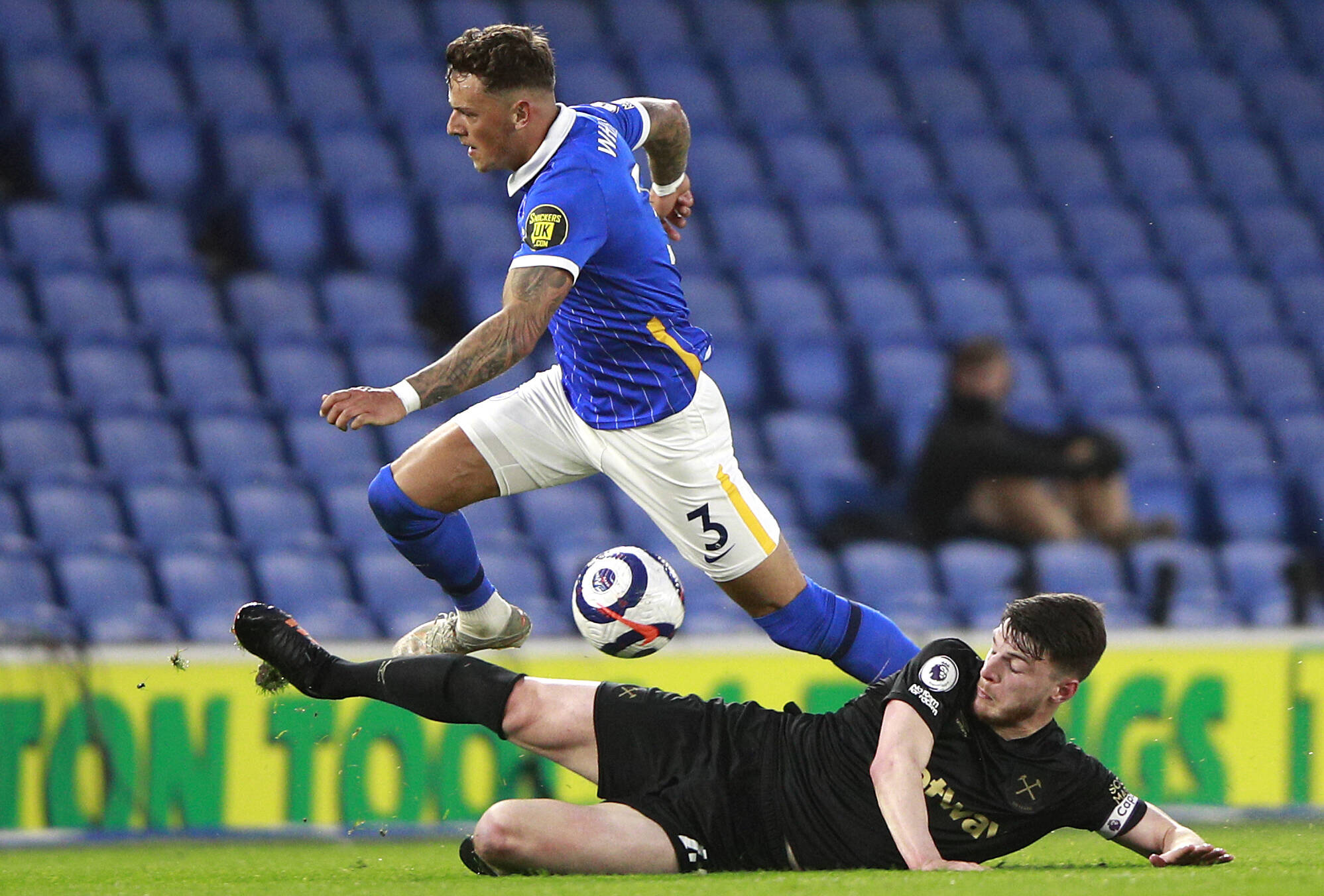 Ben White is set to undergo a medical with Arsenal on Wednesday before his £50 million move from Brighton & Hove Albion, according to Sky Sports.

The Gunners made the 23-year-old their top defensive target this summer, and only recently struck an agreement with Albion.

He was on holiday in Mykonos after his involvement with England at the European Championships and has only recently returned to London.

The talented centre-back will reportedly now undergo a medical with the north London club on Wednesday.

Mikel Arteta’s side missed out on Champions League football once again after finishing eighth in the Premier League table last season.

The Spanish boss will be under huge pressure to deliver good results this time around.

The Gunners have already signed Nuno Tavares and Albert Sambi Lokonga, and are now set to complete Ben White’s move to the Emirates Stadium.

White is a highly rated ball-playing centre-back who will suit Arteta’s playing style.

He was a standout performer for Leeds United as they won promotion to the top-flight in 2019-20.

The defender was also impressive for Brighton last season, making 36 league appearances to help his side avoid relegation.