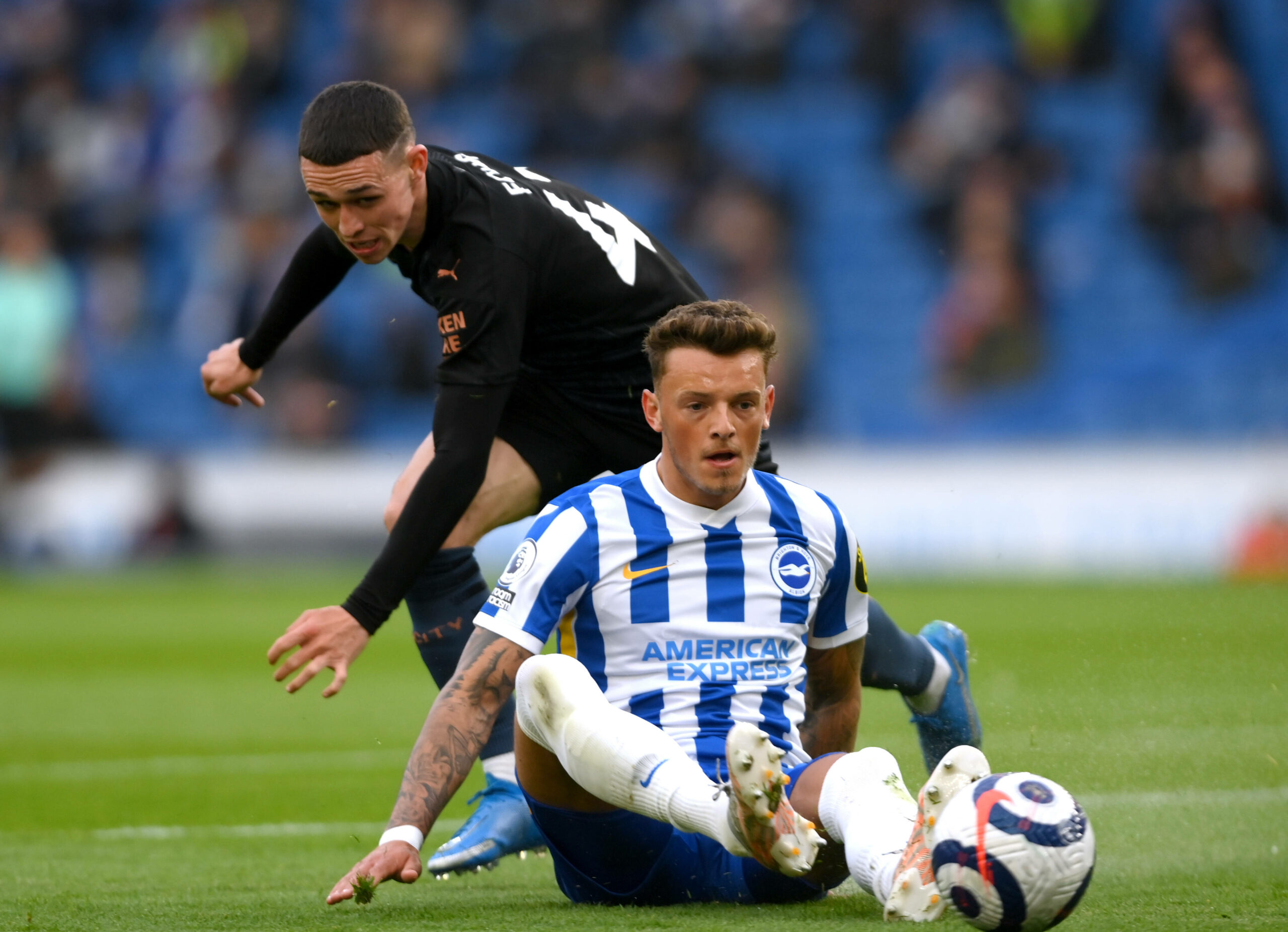 Arsenal are preparing to make their third bid for Ben White, according to a report from Sky Sports.

The Gunners have already made two offers for the Brighton & Hove Albion centre-back but they were both rejected.

However, Arsenal are now hopeful that they can secure a deal for the 23-year-old.

He was included in England’s squad for the European Championships after his impressive performances, although he is yet to feature in the tournament.

Arsenal endured a difficult 2020-21 season, finishing eighth in the league and once again missing out on European football.

They also went out of the Europa League at the semi-final stage after suffering defeat against Villarreal.

The Gunners need to make some quality signings in this transfer window.

White is an immensely talented player who has proved his ability in the Championship and the Premier League over the past two years.

He would be an ideal replacement for David Luiz who left the Emirates Stadium at the end of the season.