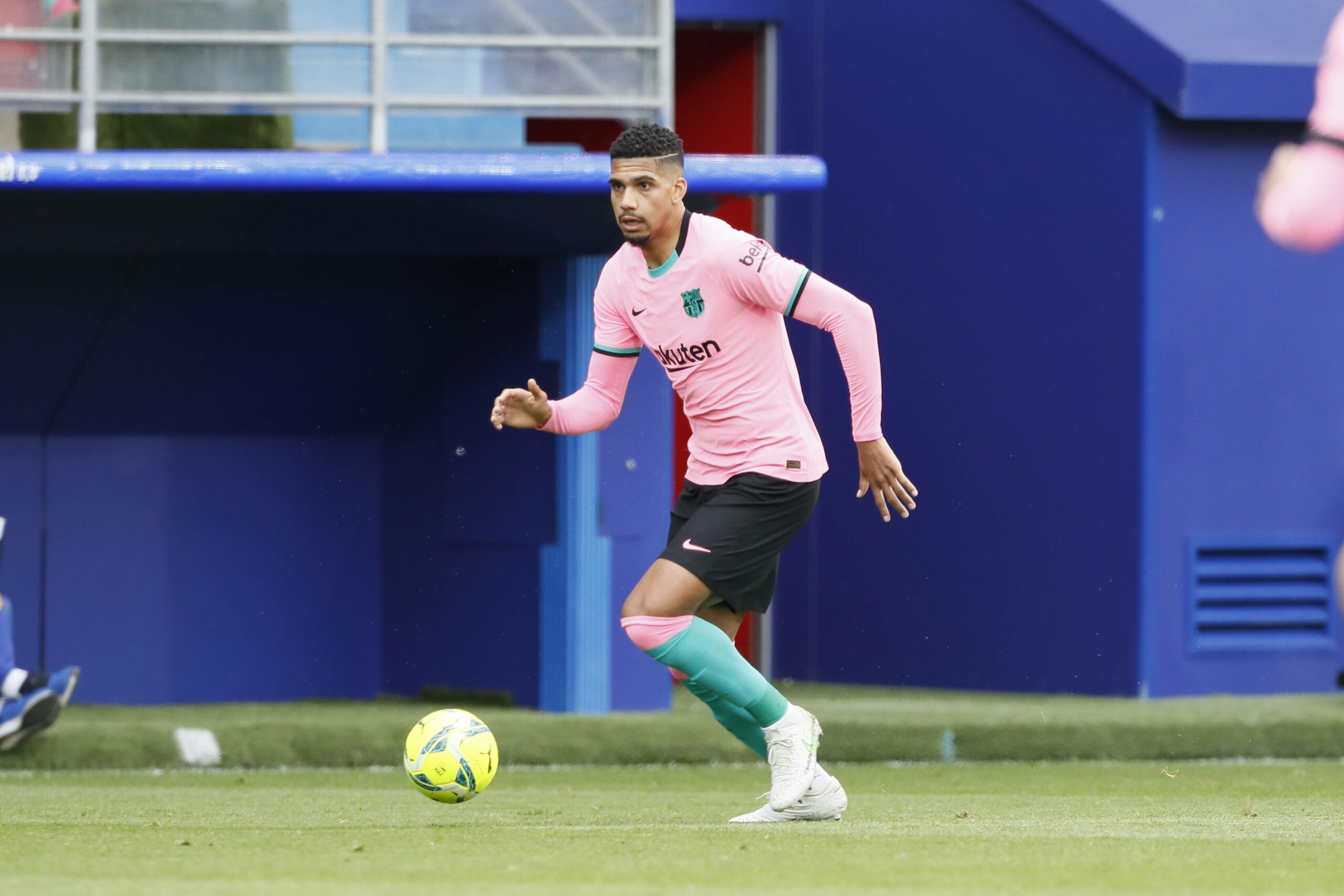 Barcelona player Ronald Araujo has admitted that he is keen to extend his stay in Catalonia, saying that he hopes to be at Camp Nou for many years.

The 22-year-old joined the La Liga giants in the summer of 2018 in a deal worth €2 million from Uruguayan club Boston River.

He was initially assigned to the reserves, but earned his senior debut a year later in a league match against Sevilla.

Since then, the talented centre-back has gone on to rack up 39 appearances across all competitions for Barca, with two goals and an assist to his name.

The majority of those appearances came during the 2020-21 season after Ronald Koeman was appointed as the club’s new manager.

With his current contract set to expire in 2023, Araujo says he is prepared to commit his long-term future to Barca but is yet to hear from the club.

Araujo said (as per Goal.com): “I’m very happy to be at Barcelona – I hope to be here for many years and give my best in each season.

“I don’t know much about the renewal, my representative takes care of that. I’m calm, but I hope to be able to continue at the club.”

The Uruguay international also credited Koeman for providing him the opportunity to display his skills.

“With me, there has always been a good coach-footballer relationship,” he added. “Koeman has made me play a lot and I was then able to show that I deserved to play.”