Ilkay Gundogan on the radar of Barcelona 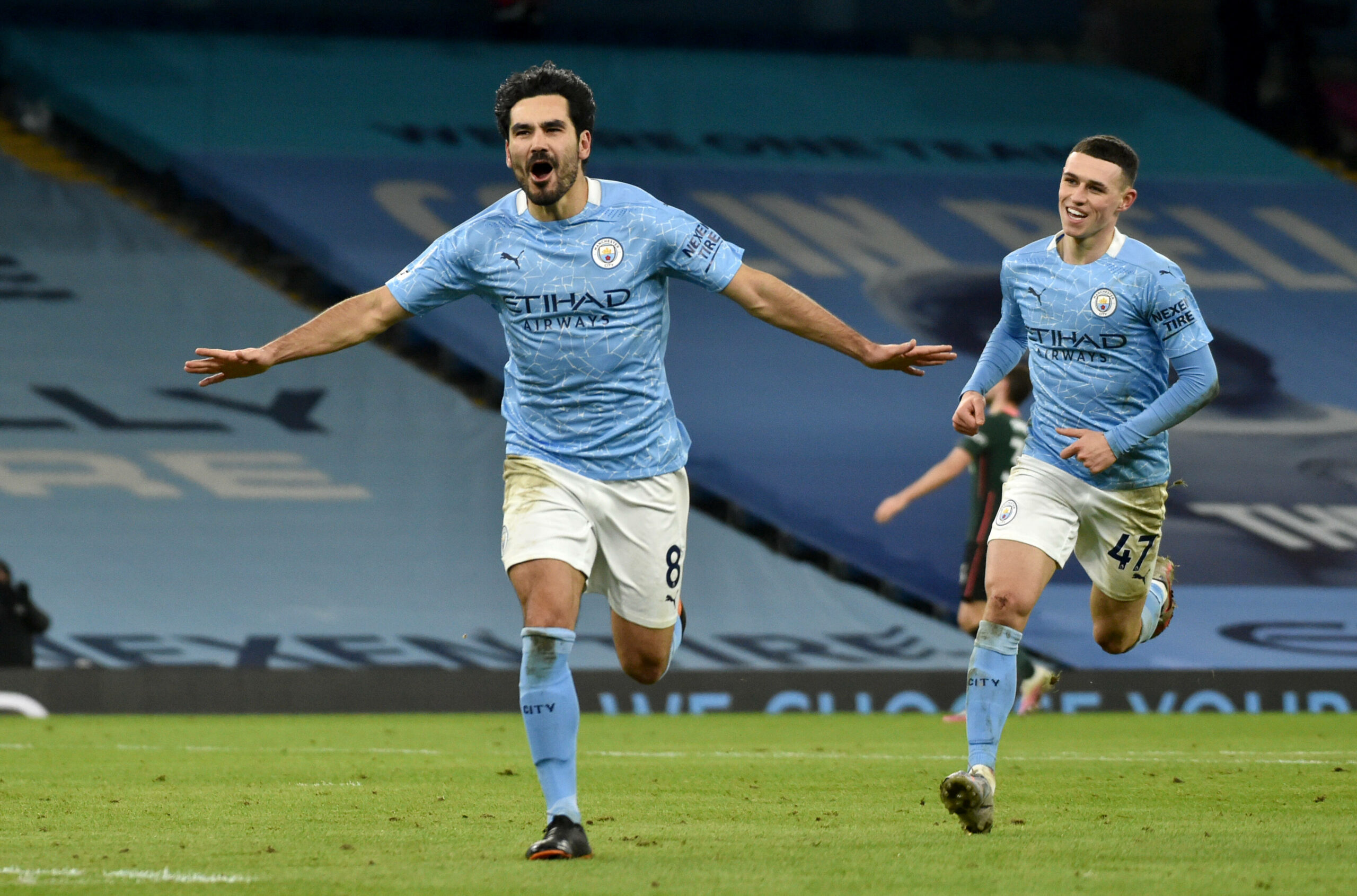 Barcelona wanted to sign Georginio Wijnaldum this summer and were close to securing the signature of the 30-year-old.

However, Paris Saint-Germain entered the scene and offered the Liverpool player an enormous contract to bring him to France.

The Catalans have made their stance clear that they are not going to increase their offer for the Dutch midfielder, and have already started looking for alternatives.

According to a report from Sport, the Spanish club are interested in signing Ilkay Gundogan from Manchester City.

Barca have been chasing Gundogan since 2015 when he went through a medical but didn’t complete the move. He subsequently joined City in a deal worth £20 million a year later.

Barcelona reportedly want to renew their interest in the talented midfielder whose current contract is set to expire in 2023.

He also played 12 Champions League matches for Pep Guardiola’s side last term, weighing in with another three goals.

Barca will need to make a bumper offer if they are to convince the Citizens to allow their midfielder to leave the Etihad Stadium.