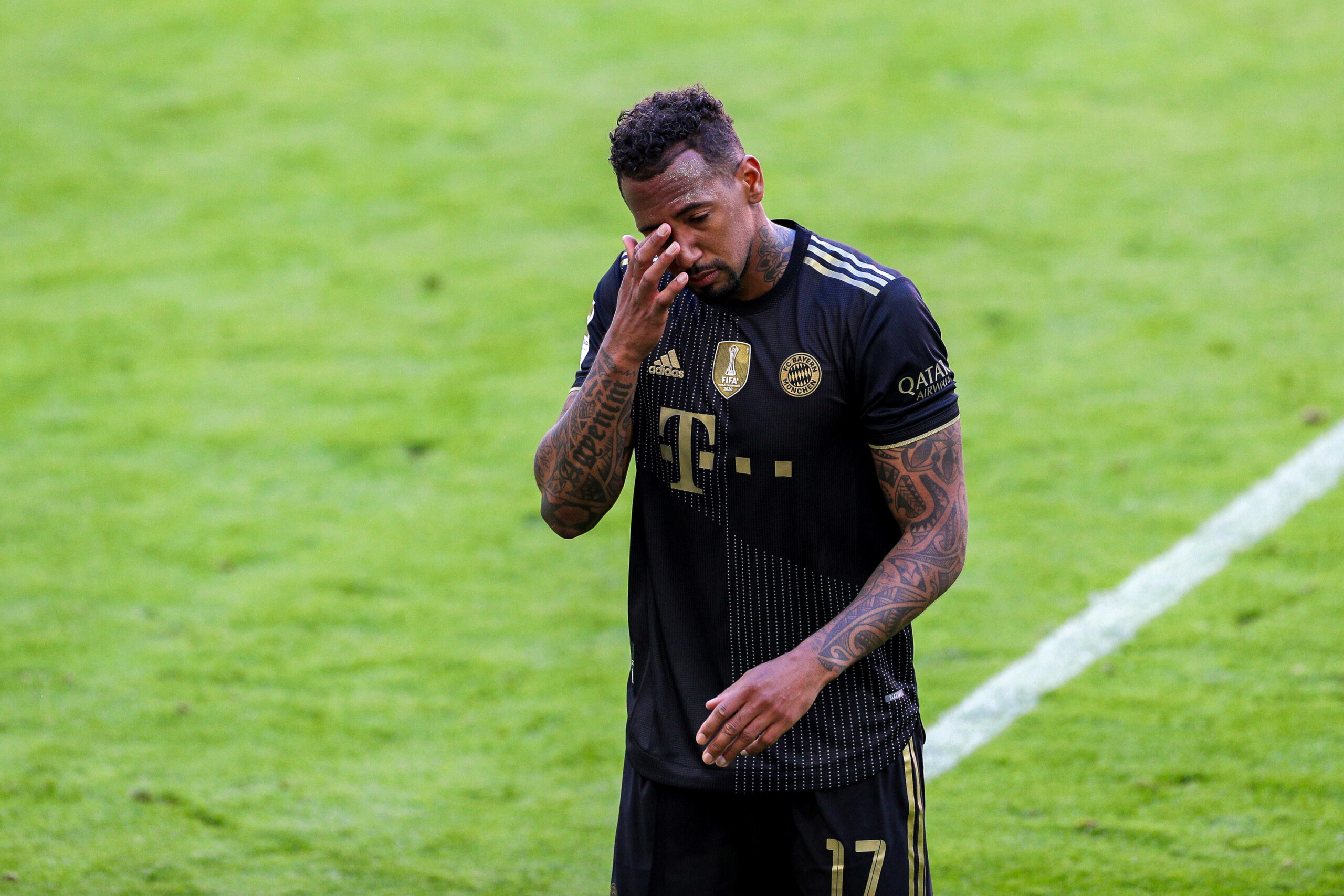 New Roma manager Jose Mourinho has identified outgoing Bayern Munich defender Jerome Boateng as one of his priorities for the summer transfer window.

The ‘Special One’ will replace Paulo Fonseca in the dugout this summer and has already started piecing together the transfer plan to help Roma bounce back from a disappointing season.

The Giallorossi finished seventh in Serie A and will try to qualify for the Europa Conference League through the play-offs.

Mourinho believes Roma’s backline is the most vulnerable area of the squad and has set his sights on his old target, according to Gazzetta dello Sport.

He has rekindled his interest in Boateng, who will become a free agent when his contract at Bayern runs out at the end of June.

The 58-year-old tried to land the experienced centre-back twice before, but his attempts to bring him to Manchester United and Tottenham failed to materialise.

After Boateng turned down the prospect of moving to Old Trafford on a temporary basis, the Bavarians refused to sell him to Spurs, leaving Mourinho empty-handed on each occasion.

However, the 32-year-old will be available for free this time around, which gives Mourinho a glimmer of hope he can capitalise on his long-term interest in the German.

Given his experience and reputation, Boateng would be a massive addition for the squad that encountered all sorts of defensive problems in 2020/21.

Federico Fazio and Chris Smalling, albeit reliable, both proved prone to injuries this season, which often forced Fonseca to deploy midfielder Bryan Cristante as a makeshift defender.

The same goes for the Albanian centre-half Marash Kumbulla, who spent most of the 2020/21 campaign nursing injuries on the sidelines.

Gianluca Mancini has been Roma’s most reliable defender by some distance, and a partnership with a player of Boateng’s quality could help him fulfil his potential.

Meanwhile, the former Manchester City man has also drawn interest from Paris Saint-Germain and Juventus in the past.

It is still uncertain whether the pair are still keen on the veteran centre-back, but their possible involvement in the race would significantly derail Mourinho’s hopes of signing Boateng.