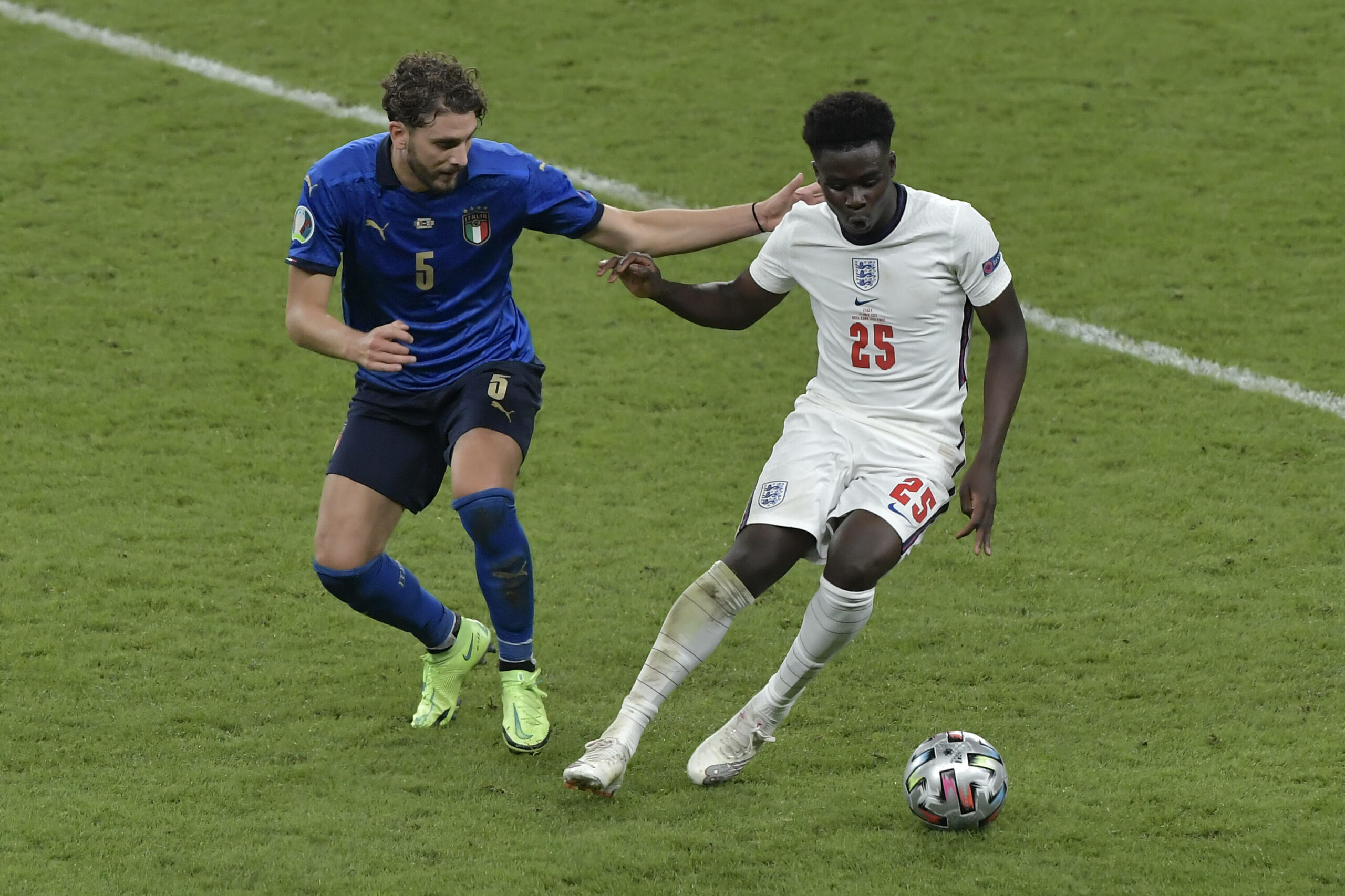 According to Mundo Deportivo, Barca have contacted the Italian outfit for an update about the 23-year-old’s future at the club.

The former AC Milan player earned rave reviews for his performances at the European Championships this summer.

He made five appearances for Italy in the prestigious competition, helping them win the trophy.

The midfielder’s amazing performances have attracted the attention of several big clubs, including Arsenal and Juventus.

And now Barcelona have also been linked with a move for the Italy international.

The Catalans have been scouring the market for a midfielder this summer but have not been able to sign a player for that role yet.

They looked close to bringing in Georginio Wijnaldum before Paris Saint-Germain snapped up the 30-year-old.

Miralem Pjanic failed to make an impact at Camp Nou after his arrival from Juventus in a deal worth €60 million last summer.

Philippe Coutinho could also leave the club in this transfer window.

It is understandable that the Catalans are looking to sign Locatelli who is known for his vision, technique, passing, and dribbling skills.