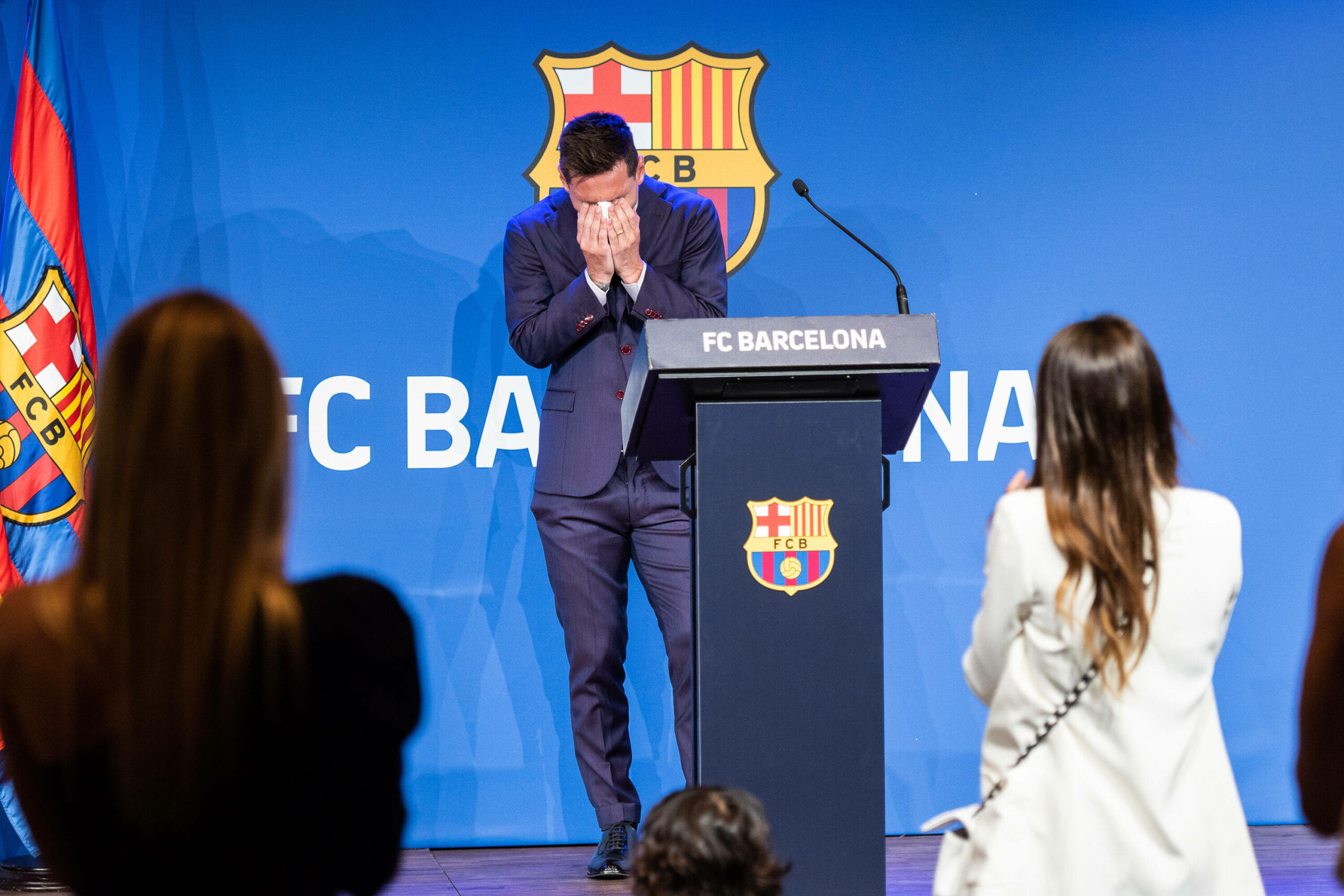 Another Sunday is upon us which means it’s time for ‘Morning Mix’ – our weekly football column with some music thrown into the pot.

Lionel Messi’s time at Barcelona finally came to an end during a tearful press conference at the Nou Camp this morning.

Messi confirmed he offered to reduce his wages by 50 percent, but La Liga’s new financial rules scuppered his hopes of staying with the club.

Given that he demanded to leave Barca last summer, his emotional reaction to his departure was a tad over the top.

Thankfully Messi can now trot off to Paris Saint-Germain and line his pockets with oil money. What a wonderful ending to the story.

Chelsea’s decision to splash out £97.5 million on Inter Milan striker Romelu Lukaku is undoubtedly a risky move on their part.

Lukaku has bounced back from his disappointing spell at Manchester United to rediscover his form in the calmer waters of Serie A.

However, as highlighted by his woeful miss against Italy at the European Championships, the Belgian is not a truly elite level forward.

If Chelsea had any sense, they would have pushed the boat out to sign Erling Braut Haaland from Borussia Dortmund.

Wigan-based band The Lathums have been steadily rising up the ranks over the past two years and look ready to make a big breakthrough.

They recently shared the stunning title track to their debut album ‘How Beautiful Life Can Be’, which is due to be released in September.

The Lathums are also gearing up for their biggest tour of the United Kingdom later this year. If you managed to get a ticket, don’t lose it!

Serie A will be more fun to watch with him around, but it’s not going to end well, is it?