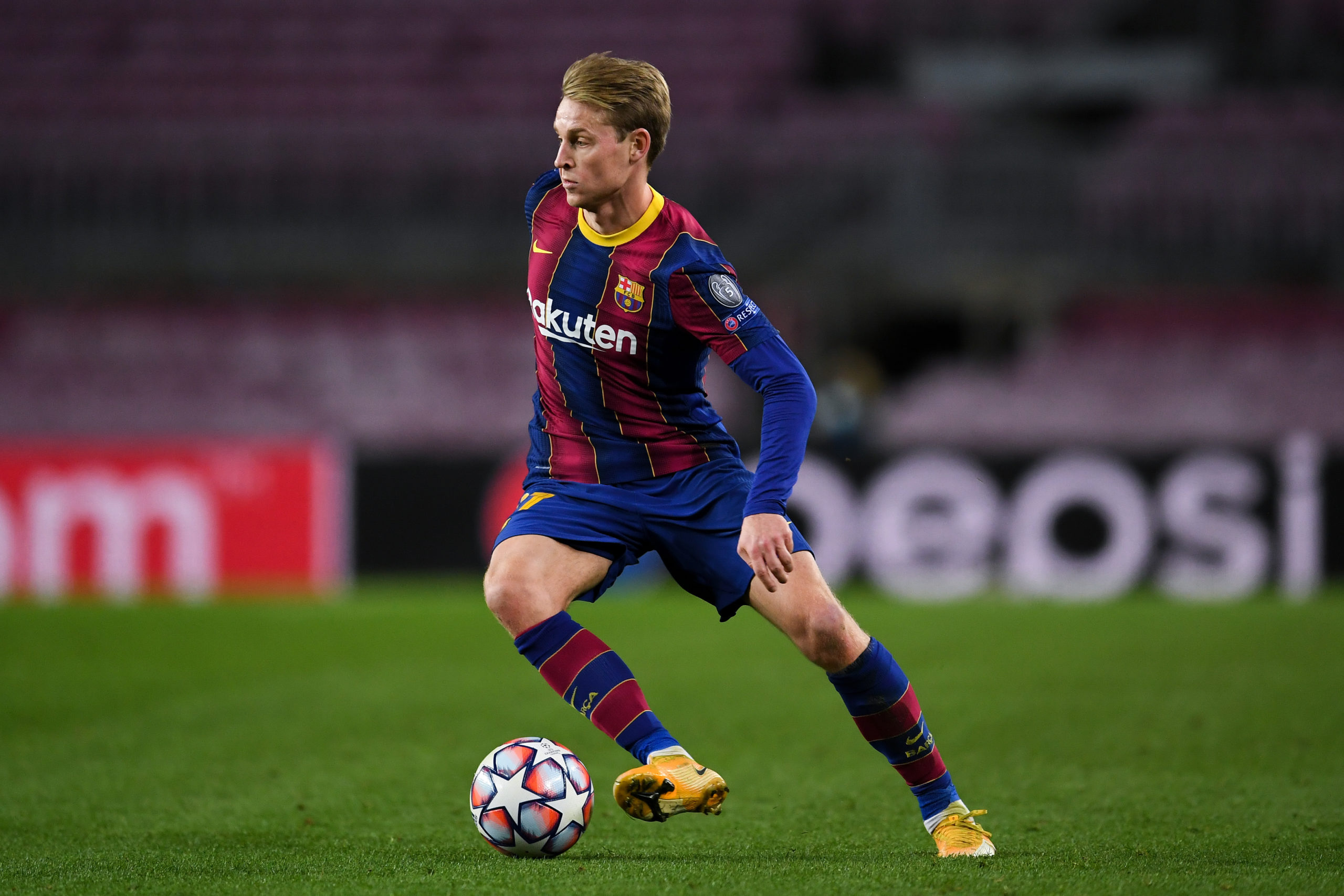 La Liga giants Barcelona could be forced to sell Frenkie de Jong due to financial reasons, and if that happens, then Bayern Munich are reportedly ready to sign the 23-year-old.

The talented midfielder joined the Catalans in 2019 in a deal worth €75million, with Barca beating interest from the likes of Manchester City, PSG and the Bavarians to secure his services.

However, the Camp Nou side have been hit hard by the coronavirus pandemic and that’s why they could be forced to sell the 23-year-old.

According to Mundo Deportivo, Bayern are interested to secure the services of De Jong if the La Liga side are forced to move on the player from Catalunya.

The Bundesliga giants wanted to sign the talented midfielder after his incredible performances at Ajax where he racked up 89 appearances, scoring six goals and creating 13 assists. However, the Netherlands international opted to join Barcelona instead.

De Jong has reportedly signed a new deal with the Catalans several weeks ago that will keep him at the club through 2026, and his new release clause is said to have risen to €400 million.

However, the Bavarians are not likely to meet the full clause and would likely attempt to lessen the fee with Barca.