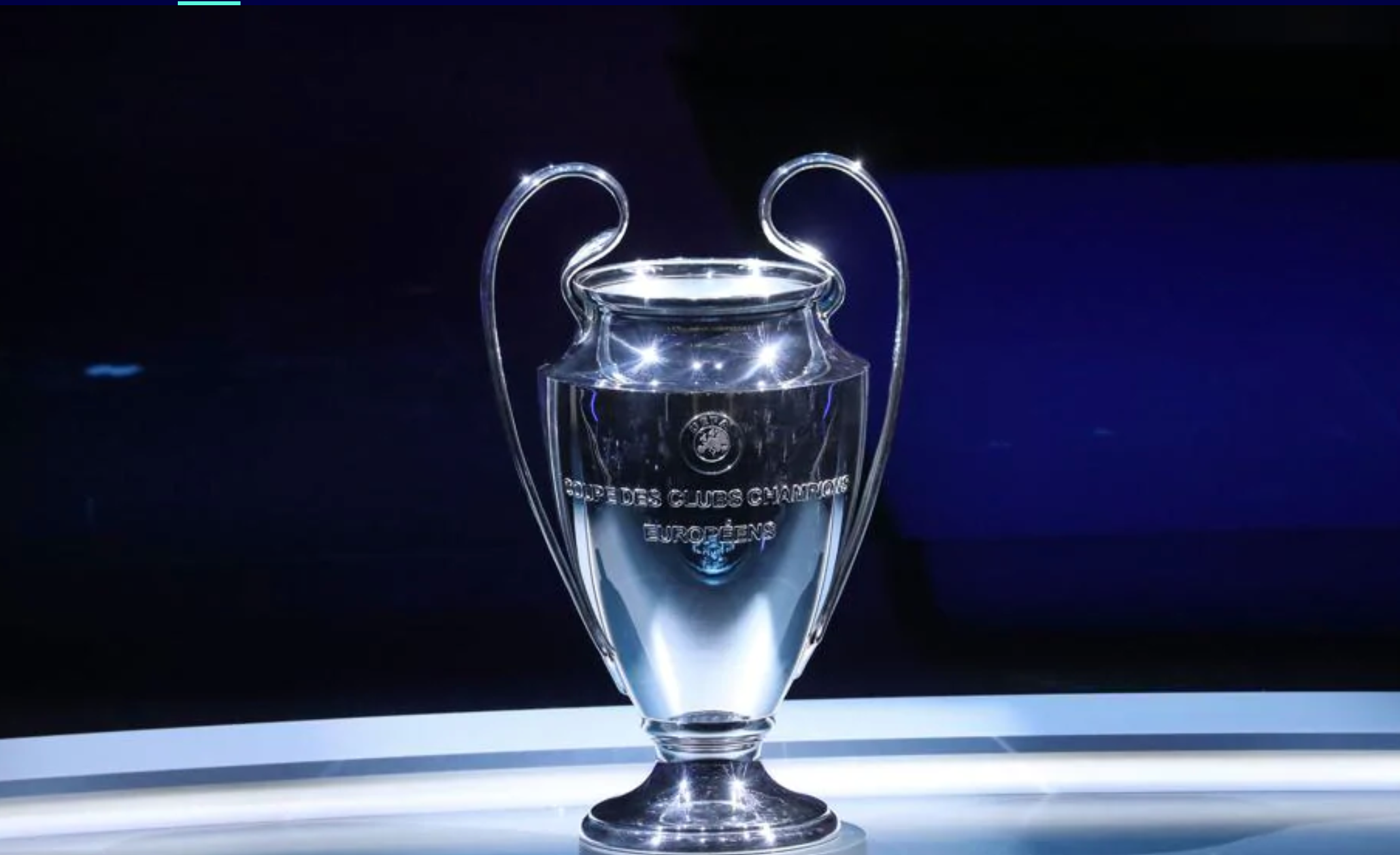 Chelsea will face Atletico Madrid in the last 16 of the Champions League while Barcelona will encounter last season’s beaten finalists Paris Saint-Germain.

Elsewhere, reigning champions Bayern Munich will meet Lazio, Serie A giants Juventus will face Porto and Real Madrid must overcome Atalanta to proceed to the next round of the competition.

Of the three English clubs, Pep Guardiola’s Manchester City will be the happiest as they are drawn against Borussia Monchengladbach who barely managed to make to the knockouts ahead of Shakhtar Donetsk and Inter Milan.

On the other hand, Chelsea and Liverpool will meet tough opponents in the round of 16. Frank Lampard’s side will have to beat Diego Simeone’s Atletico Madrid who knocked out the Reds last year.

Jurgen Klopp’s side are unlikely to find RB Leipzig an easy team as the German side recently dumped Manchester United out of the group stages after claiming a 3-0 victory at the Red Bull Arena.

The standout contest will see Ronald Koeman’s Barcelona with Paris Saint Germain who came very close to winning the European crown last season but ultimately lost the final to the Bavarians.