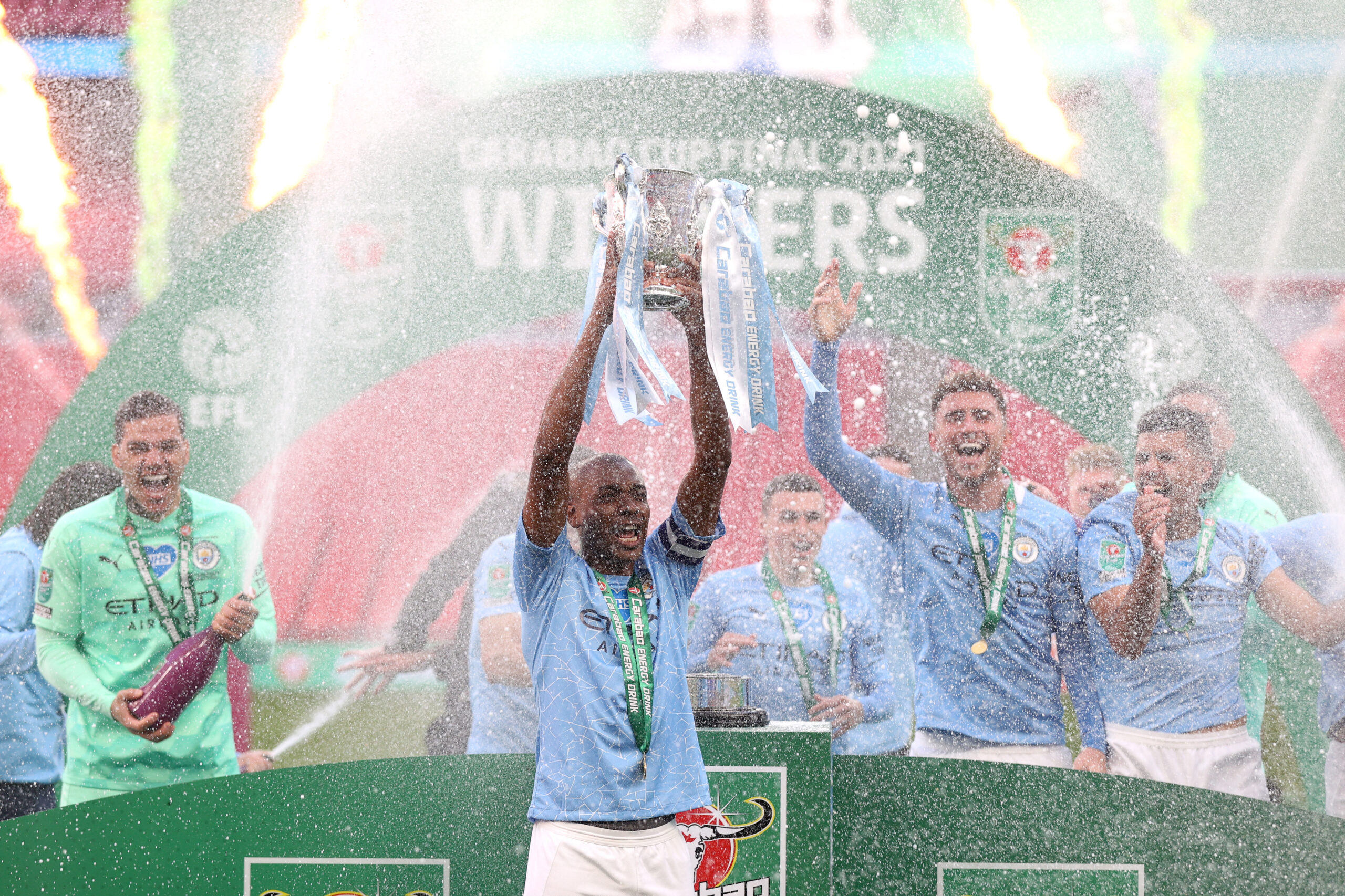 The Carabao Cup fourth round gets underway on Tuesday with 16 clubs battling to progress to the quarter-finals, and we have the best betting predictions and odds after reviewing NetBet Sport and other leading bookmakers. Let’s take a look at the three most exciting Carabao Cup ties to watch out for in the next two days.

A resurgent Arsenal and underperforming Leeds United will lock horns at the Emirates Stadium in the Carabao Cup fourth round on Tuesday.

Arsenal and Leeds have faced each other in the FA Cup five times in the 21st century, with the Gunners coming out victorious on four occasions while drawing once.

The sides have not met in the Premier League this season, but after going unbeaten in both last season’s top-flight meetings (W1, D1), Mikel Arteta’s side will enter this clash in high spirits.

While Arsenal ousted West Bromwich Albion and AFC Wimbledon in the last two rounds by an aggregate score of 9-0, Leeds hammered Crewe Alexandra 3-0 before squeezing past Fulham via penalties last time out.

Although both teams have yet to concede a goal in the Carabao Cup this season, this will be their first high-profile encounter in the competition.

Arsenal and Leeds have both struggled defensively against top-flight opponents this term.

Both sides have returned one clean sheet each across their last four competitive outings, with their most recent H2H showdown in February seeing the London giants pick up a 4-2 victory.

Prediction: Both teams to score

Fresh from a 7-0 demolition of Premier League basement boys Norwich City, Chelsea will be aiming to overcome Southampton in their fourth-round clash.

Despite missing the likes of Romelu Lukaku and Timo Werner through injuries, the reigning Champions League holders are odds-on favourites at Stamford Bridge.

Thomas Tuchel’s men thumped ten-man Southampton 3-1 in the Premier League a fortnight ago, which means they have now scored 3+ goals in three of their last five matches against this opposition.

The Blues have hit the ground running since falling to a 1-0 Champions League defeat to Juventus in late September, winning their subsequent four competitive games by an aggregate scoreline of 15-1.

Southampton have claimed just one away win this season within regulation time, courtesy of an 8-0 thrashing of Newport County in the second round.

After holding Chelsea goalless in back-to-back Premier League fixtures at Stamford Bridge, the Saints have conceded precisely three goals in their last two league visits to this venue (W1, D1).

Ralph Hasenhuttl’s players have let in 2+ goals in three of their last four road trips in all competitions, including a 2-2 draw with Sheffield United in the previous round where they went on to win via penalties.

Prediction: Chelsea to score over 1.5 goals

London Stadium is the venue as West Ham United and Manchester City go head-to-head in an exciting match-up.

Both sides joined the competition in the previous round. West Ham dispatched Manchester United 1-0, while Man City hammered Wycombe Wanderers 6-1 to set up this clash.

Although the Cityzens have won both Carabao Cup H2Hs this millennium by 3+ goals ‘to nil,’ this will be their first such contest since January 2014.

Since a 2-1 win in October 2014, the Hammers have failed to beat City in any of their subsequent seven competitive H2Hs on home soil (D2, L5), conceding 4+ goals on five occasions in that run.

David Moyes’ men have drawn a blank in four of their last six competitive home meetings with Pep Guardiola’s side, scoring precisely once in the other two.

Recent H2H clues lead to one conclusion – a landslide victory for the visitors.

However, West Ham’s recent showings in high-stake affairs, including a 1-0 home win over cross-city rivals Tottenham Hotspur over the weekend, should warn City to take nothing for granted here.