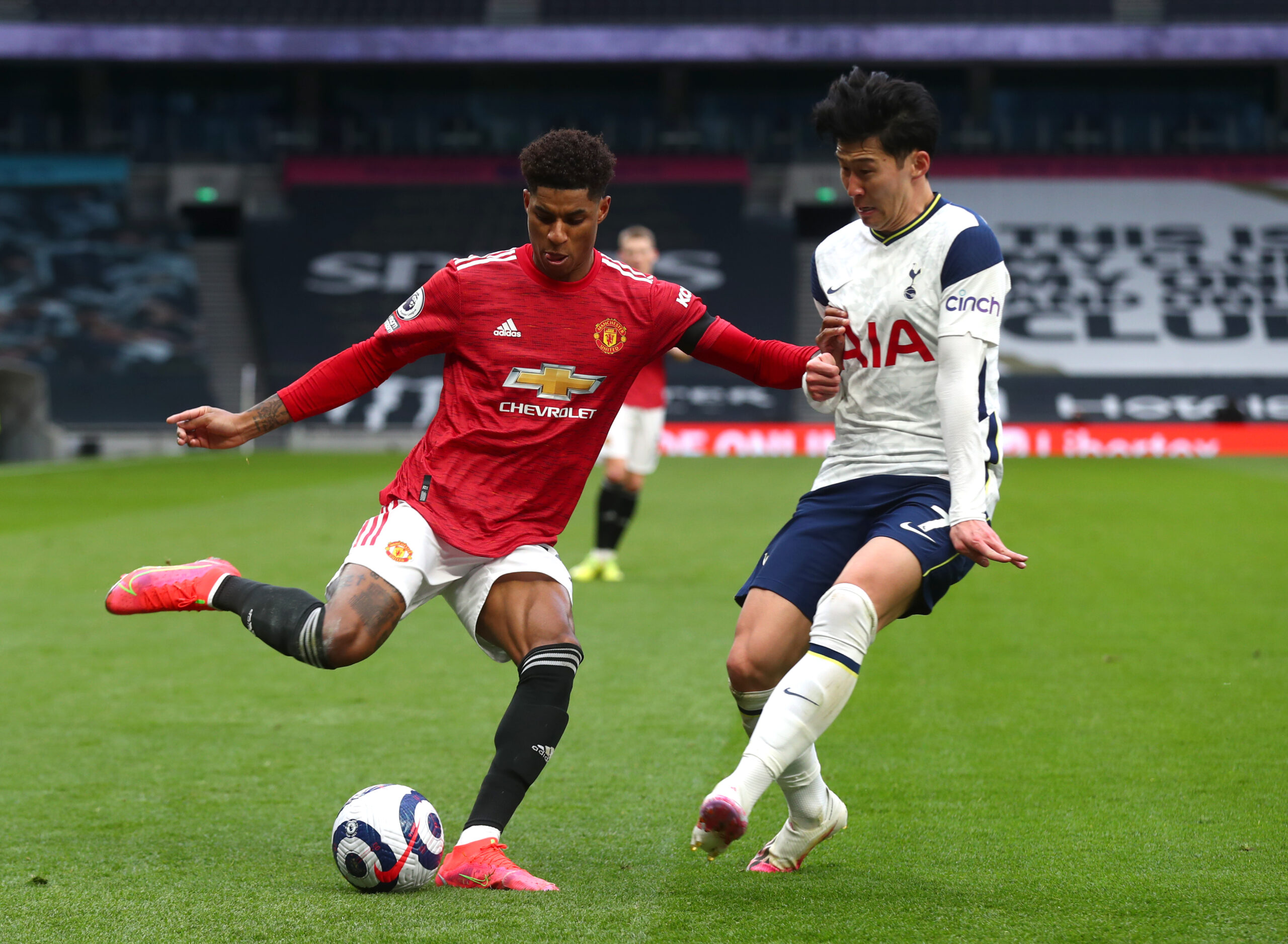 Another exciting Premier League weekend is upon us and Manchester United’s trip to Tottenham Hotspur is the spotlight-taker.

Saturday’s Premier League action kicks off at the King Power Stadium and continues with a set of cracking fixtures, including Liverpool’s home match against the league surprise package Brighton & Hove Albion.

A decisive step towards rebirth

Arsenal will put their Premier League top-four credentials on the line when they lock horns with a free-scoring Leicester City at the King Power Stadium on Saturday.

The Gunners’ hopes of landing their first top-four finish in the Premier League since 2015/16 seemed to be all but over only three matchdays into this season.

However, after starting the 2021/22 top-flight campaign with three consecutive defeats and a -8 goal difference, Mikel Arteta’s men have turned on their engines.

Heading into this daunting mid-table clash against Leicester, Arsenal are on a handsomely-looking six-match unbeaten Premier League run (W4, D2), which, truth to be said, includes just one victory over a top-half side.

The Londoners will have a point to prove at the King Power Stadium, as they seek back-to-back top-flight wins over the Foxes on the road for the first time in their Premier League history.

Brendan Rodgers’ men have been scoring at will lately, bagging 2+ goals in each of their last four competitive home matches, including a 4-2 thrashing of Manchester United in the Premier League.

That, coupled with Arsenal’s return of just one win from their last five league visits to the King Power Stadium (D1, L3), suggests Arteta’s side will have to bring their A-game if they are to break into the top half.

Prediction: Arsenal to beat the odds

Another day in the office for Liverpool

A very few European sides can be put on a pair with high-flying Liverpool at the moment, and Brighton are certainly not one of them, as witnessed by the Seagulls’ 4-1 demolition to Manchester City last time out.

Fresh from inflicting a memorable 5-0 defeat on Manchester United at Old Trafford, the Reds will be looking to maintain the pressure on pacesetters Chelsea and keep their invincible record this season intact.

Led by the world’s most in-form player, Mohamed Salah, the Merseyside heavyweights have strung together 5-0 Premier League wins and could become only the fourth side to register three straight triumphs by 5+ goals in the competition’s history.

Jurgen Klopp’s men have scored a resounding average of 3.00 goals per match this Premier League season, which should set their revenge mission up nicely here.

Having won their first six top-flight meetings with Brighton, Liverpool failed to beat this opposition in both last season’s league duels (D1, L1), including a heartbreaking 1-0 defeat at Anfield in February.

The Reds will crave vengeance here and smack Graham Potter’s team back to reality following their unexpectedly impressive start to the season.

However, the visitors have failed to win any of their last four Premier League fixtures (D3, L1), scoring under 1.5 goals on each occasion, which should be enough of a warning for them here.

‘Do or Die’ for Solskjaer

As the Red Devils travel to London to meet Tottenham Hotspur, the 48-year-old is aware this mouth-watering Premier League fixture is his personal ‘to be or not to be’ dilemma.

Despite United’s aggressive recruitment drive in the summer, lifting their first Premier League title in a decade already looks like a long shot following a run of four league matches without a win (D1, L3).

The scars of last weekend’s 5-0 humiliation at the hands of bitter rivals Liverpool are still fresh, but the Red Devils have no time to moan if they are to keep their title hopes alive.

Solskjaer has no margin for error against a Tottenham side that inflicted another embarrassing 6-1 defeat on United at Old Trafford a year ago.

The Norwegian has led Man United to two victories in three top-flight fixtures at the Tottenham Hotspur Stadium (D1), including a 3-1 win in their most recent such match-up in April.

Prediction: Manchester United to rally their troops and shine in London