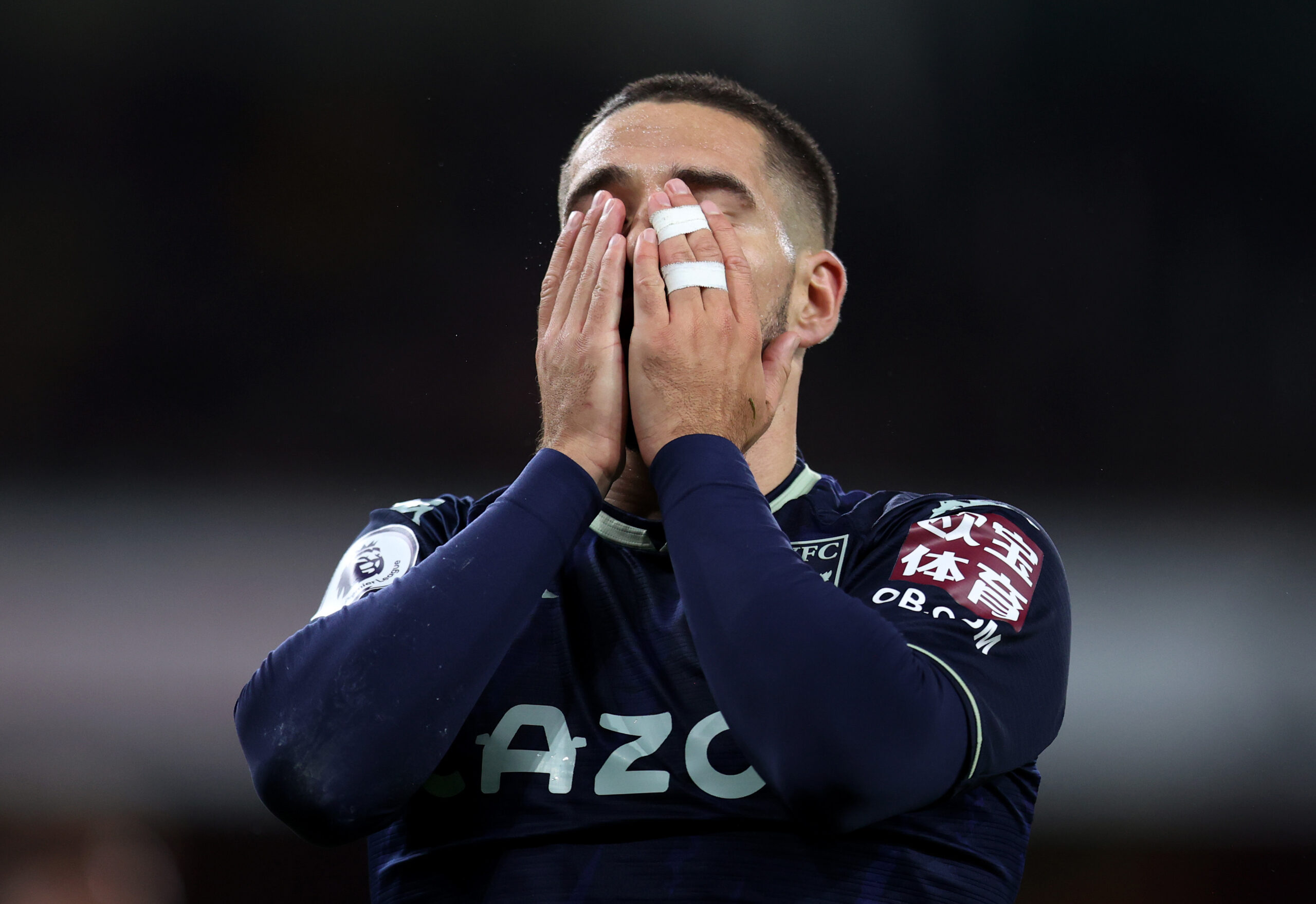 Having seen their club go all out to sign Emiliano Buendia from Norwich City this summer, Aston Villa fans must be wondering what all the fuss was about.

Buendia has bagged just one goal in his first seven games for the club and looked completely off the pace during Villa’s 3-1 defeat at Arsenal on Friday.

He continually gave possession away, and it was no surprise when he was finally replaced by Jacob Ramsey with 20 minutes to play.

The Argentine looked a class act in the Championship but is struggling to replicate that form in the top flight. Villa need more from him and quickly.

Honeymoon period over for Benitez

Everton’s decision to appoint Rafael Benitez as their manager in June raised plenty of eyebrows amongst the club’s faithful.

After making a promising start under Benitez, the Toffees have gone off the boil – a point perfectly highlighted by their dismal 5-2 home defeat against Watford on Saturday.

Benitez called this an ‘easy’ game in his pre-match press conference but was taught a lesson that a man of his experience should not really need.

The most worrying aspect of the game was that Watford seemed to want it more. The honeymoon period is firmly over for Benitez.

Milburn rolled back the years at the Leadmill in Sheffield on Saturday to celebrate the 15th anniversary of their brilliant ‘Well Well Well’ album.

The band were in fine form for their comeback gig on a night when they reminded everyone just why they are Yorkshire’s finest.

Given that Tottenham Hotspur have not won a trophy since 2008, why did their players look so disinterested at Vitesse Arnhem in midweek?

Spurs fielded nine international players against the Dutch side but were beaten 1-0 to drop to third place in their Europa Conference League group.

Some of the senior players performed like they thought the competition is beneath them. That mentality simply isn’t good enough.