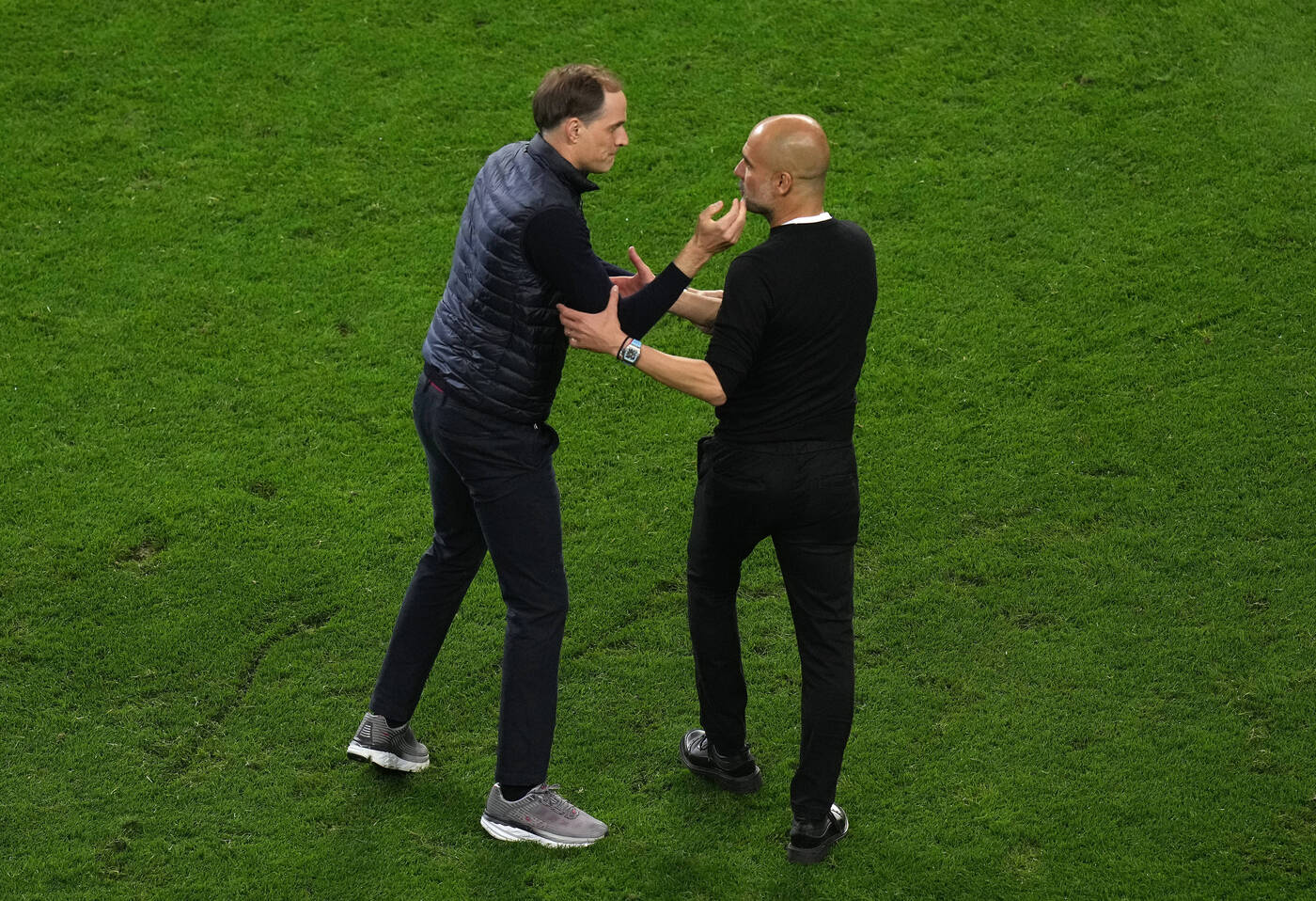 Chelsea – champions of Europe. Hands up who thought that would happen when the 2020/21 season got underway? Anyone? Thought not.

Even the most ardent Blues supporter would have headed into the new campaign thinking that finishing in the top four or winning the Carabao Cup was the best they could hope for.

However, Chelsea got the job done in the Champions League final on a night of high drama in Porto against a Manchester City side that had been tipped to contemptuously sweep them aside.

Much of the story inevitably revolved around the two managers, although a third one was also oddly thrown into the mix.

There were plenty of pundits willing to question Chelsea’s decision to sack Frank Lampard (more of him later) with Thomas Tuchel in January.

The lazy ‘he’s only won things in France’ line was trotted out by numerous ill-informed idiots who were desperate to defend Chelsea’s favourite son.

However, Tuchel has taken just over four months to prove his credentials by guiding the Blues to their second ever Champions League title.

His tactical acumen has got the best out of an expensively assembled squad, and they undoubtedly deserved to be crowned as the kings of Europe.

Despite winning plenty of silverware during his managerial career, Pep Guardiola has long been accused of overthinking the biggest games.

The Manchester City boss was at again against Chelsea, surprisingly leaving Rodri and Fernandinho out of his line-up and starting Raheem Sterling.

Ilkay Gundogan was forced into a deeper role, leaving City looking completely unbalanced and handing the initiative to Chelsea.

Guardiola’s desire to be seen as cleverer than everyone else has once again cost one of his teams a trophy that they were more than capable of lifting.

Frank Lampard rightly achieved legendary status for his achievements as a Chelsea player, but his time as manager was much less successful.

Despite spending heavily last summer Chelsea were drifting along aimlessly under Lampard and success seemed nothing other than a distant dream.

Despite this, BT Sport’s commentary and punditry team seemed hellbent on crediting Lampard for contributing to Chelsea’s success against City last night.

The truth of the matter is that Lampard is a lousy manager and Chelsea would have won nothing this season if they had left him in charge.