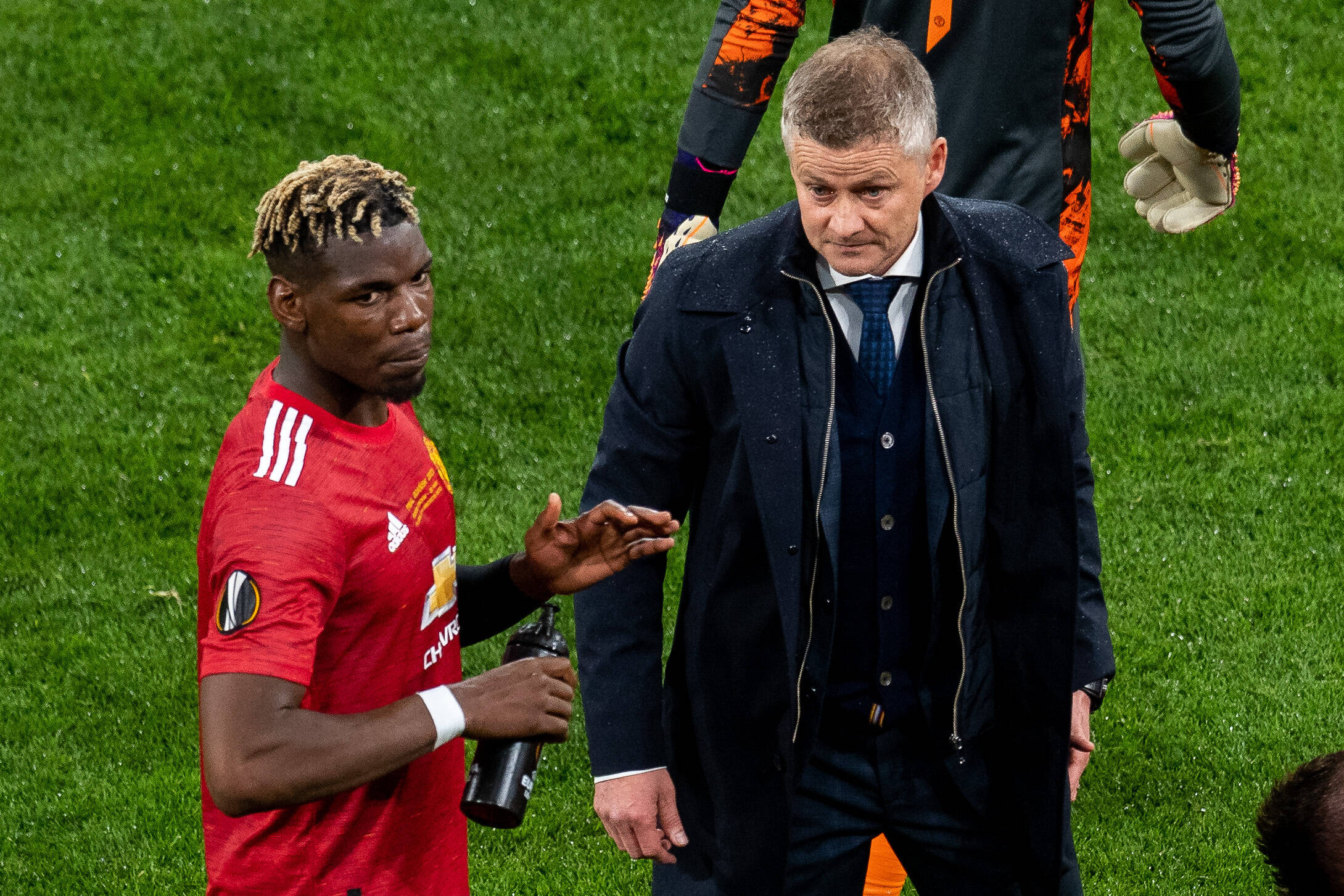 Another Sunday is upon us which means it’s time for our ‘Morning Mix’ column – our weekly football feature with some music chucked into the pot.

We take a look at a couple of the main talking points from the past seven days and direct you towards some of the best football writing on other sites.

There is also a top tune recommendation to get you in the mood for Sunday and a final thought to ponder for the week ahead.

Despite improving Manchester United’s fortunes since replacing Jose Mourinho as manager, Ole Gunnar Solskjaer is yet to convince everyone that he is the right man for the job.

He had a golden opportunity to claim the first silverware of his tenure against Villarreal in midweek, but his team were defeated by the seventh-best side in Spain.

His decision to play Paul Pogba in central midfield was baffling while leaving David de Gea in goal for the penalty shoot-out was madness given his awful record at saving spot-kicks.

United are still a long way short of where they need to be and the jury remains out about Solskjaer’s suitability for the manager’s job. He’s got a big summer ahead of him.

Chelsea upset the odds to win the Champions League on Saturday, with Kai Havertz’s goal securing a 1-0 victory over Manchester City in Porto.

The Blues just about deserved their victory, although they were helped by some questionable antics by German defender Antonio Rudiger.

His cynical bodycheck to put Kevin De Bruyne out of the game in the second half warranted a red card, but the clueless referee bottled an important decision.

Rudiger’s cheating antics during stoppage time as City pressed for an equaliser also left a sour taste in the mouth, but Chelsea fans will believe that the end justified the means.

Looking for the top football stories from the past week? Check these out:

As we highlighted a week ago, South Yorkshire has been a hotbed for music over the past few years and The Reytons look set to be the next big thing off the production line.

They have built up a huge following despite not being backed by a record label, with their superb indie anthems striking a chord with their adoring fans.

Their football-themed announcement at Rotherham United’s stadium for their 2020 tour was a stroke of genius, highlighting their ability to expertly use social media to spread the word.

The band’s debut album is due to be released in September and coincides with the start of their biggest ever tour. Catch them if you can – they’re going to be massive!

Off the back of tipping Villarreal to win the Europa League, this is probably a good time to play up our winnnings.

Given that new Sheffield United manager Slavisa Jokanovic has previously guided Watford and Fulham to promotion from the Championship, the 10/1 on offer for the Blades to claim top spot next season looks generous.