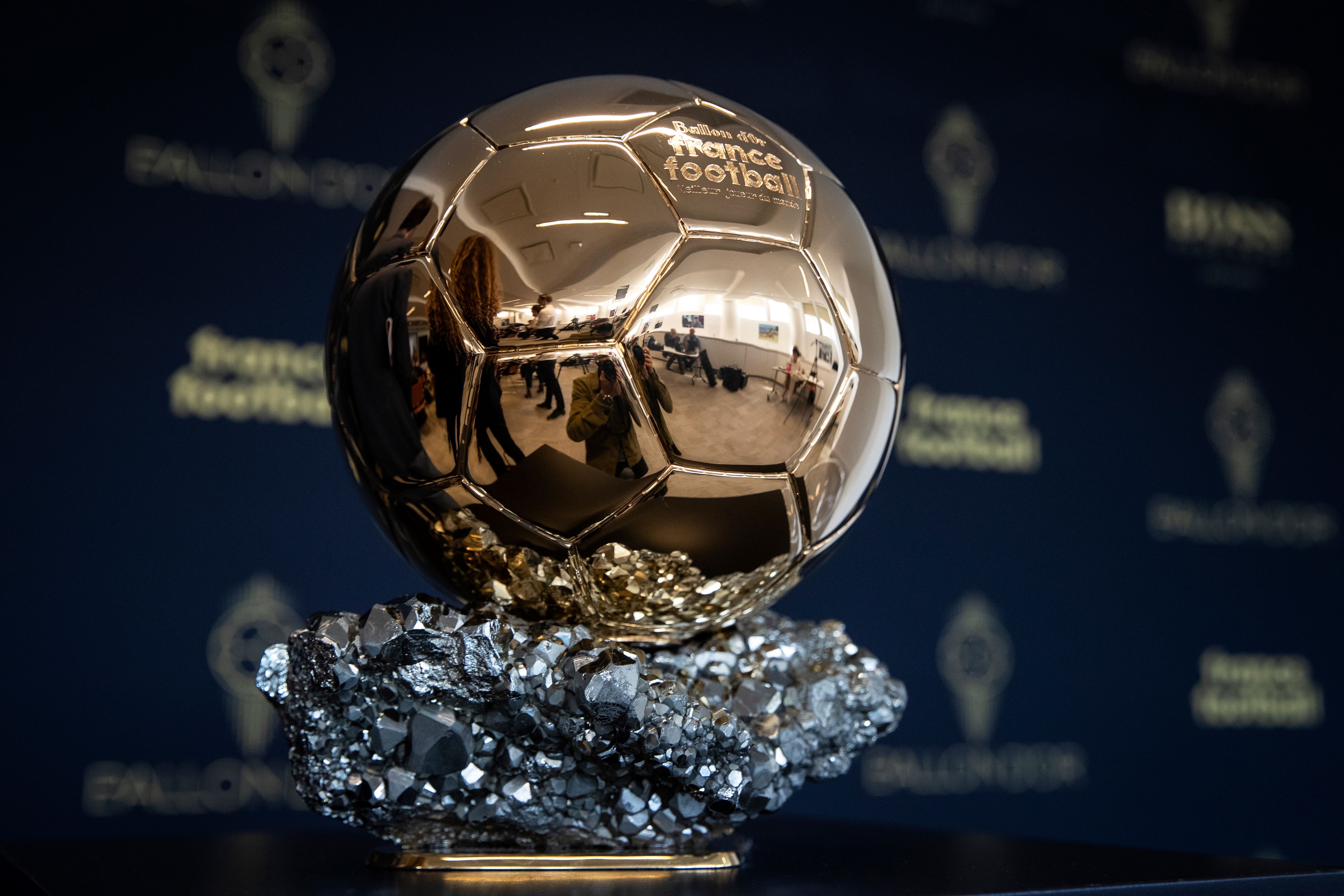 Although Manchester City haven’t been on top form this year, Kevin De Bruyne continues to deliver. The Belgian has 13 goals and 20 assists in 43 appearances for the club this season, and is consistently operating on the highest level week-in-week-out.

The 29 year-old has delivered when it matters most, such as in the Champions League Round of 16 First Leg against Real Madrid, where he scored the second goal from the spot. Speaking of the penalty spot, he also solved City’s penalty woes by converting each of his 3 attempts after the regular scorers failed.

His ball control and passing are purely other-worldly. He is a striker’s dream, and creates 3.6 chances per match (another category where he is the best in the league). He tops the Premier League’s providers’ chart with 18, and averages an assist in every two appearances. He also has a high shot conversion rate of 12%, which is particularly good for a midfielder.

Whether you love him or hate him, you have to admit that he is the world’s best midfielder right now.

Though the Ligue 1 season has been suspended with PSG as the champions (again), it is hard to overlook Neymar’s contributions in the shortened season. The Brazilian has scored 21 goals and set up 8 others in 24 outings, and you can go on about PSG’s dominance all day long, but that’s an impressive tally.

He has delivered a lot of goods in 2020, and scored in all but two of the 12 games that he has featured in. His goals also include one each in the two Champions League Round of 16 Legs against Dortmund, where he helped his side overcome a 2-1 first leg deficit.

To add to his clinical finishing in front of goal, he also sets his teammates up. He creates 2.6 chances per game on average, and has provided Kylian Mbappé with a league-high of 6 goals. Although he is known for doing a great impression of a log of wood rolling down a slope when he is slightly touched, his dribbling is not bad as he completes 6 per 90 minutes.

There will be many critics of PSG until they win a Champions League, but Neymar’s talent is hard to refute.

The 32 year-old has aged like a fine wine, and has found some proper goalscoring boots just when Atalanta needed them most. The Slovak has 21 goals and 5 assist from 34 appearances, but there’s more to his game than meets the eye. Obviously it helps to play for one of the most exciting sides in Europe, but Iličić has steeped up when they needed him most. The Champions League’s Round of 16 is a prime example of this – he got a goal in the 4-1 first leg victory against Valencia, before netting four more in the away leg.

He works extremely hard off the ball though, and maintains a near net-zero in terms of possession win/loss per match. He also creates 2.1 major chances per game, which is not half-bad for a striker. But what he does best is a striker’s main job, finishing. The ex-Fiorentina man has a high shot conversion rate of 21.9%, which is particularly good when you consider the number of goals he has scored.

Iličić is often overlooked in conversations involving the world’s best players, but his composure in front of goal and industry away from it is a major cause of Atalanta’s exciting exploits.

Barcelona’s captain has been carrying the club all season long, and if it were not for him, the Blaugarana could even be languishing out of the La Liga’s top 4. The Argentine has 30 goals and 24 assists for the club in 42 outings across all competitions.

The 33 year-old has broken a host of records in the process, including ones for most assists in a La Liga campaign (21), being the first player to lift a 7th Trofeo Pichichi. He is simply out of this world, and manages to deliver great performance after great performance despite absolute turmoil surrounding him.

Quantifying his quality through stats is pretty futile, but it’s still worth a try. Messi creates 2.7 key chances per match, and manages 1.23 goal involvements per game. For context, Barcelona have scored 105 times this season, which means that Messi has been involved in more than half of those, and scored every third time. To add to that, he can whizz past defenders, and does so nearly 6 times per appearance.

His mind-blowing quality and consistency will never cease to impress, and this season was yet another reminder that he is among the greatest of all time. But unfortunately for him, one man has been even better:

Ask anyone on the streets and they’ll tell you: Robert Lewandowski has been robbed. The world’s most criminally underrated striker was finally getting the recognition he deserves, but then a global pandemic decided to intervene when it looked like he already had two hands on the Ballon d’Or.

52 goals and 6 assist in 43 appearances is just unfair to the teams facing him, but Lewandwski doesn’t do justice unless it involves scoring. He’s so crazy that he has scored against every single team that featured in this season’s Bundesliga at least once in his career. Obviously he has broken a lot of records, among which is one for being the Bundesliga’s top-scoring non-German in a season (and all-time).

His consistency is absolutely mind-blowing too, as he has only failed to score in 5 occasions this season, while never going for more than 2 games without a goal. The madlad also creates 2.2 chances for his teammates in every match, as if his goals weren’t enough! They most certainly are though, especially when you realise that 30% of his shots end up in the back of the net.

Someone needs to nerf Lewandowski really soon, otherwise he’ll be winning every trophy out there, even the cancelled ones!