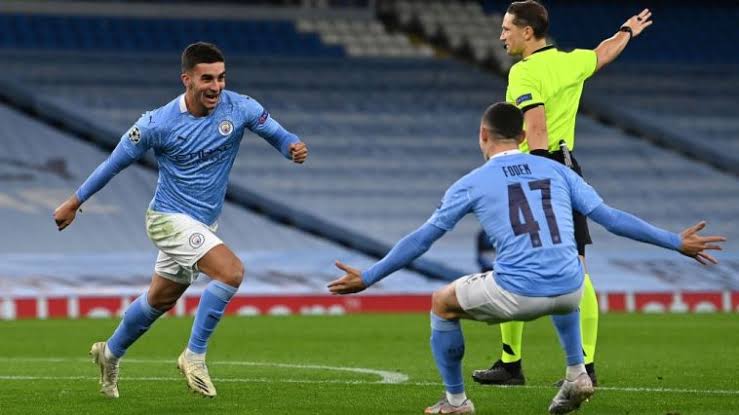 It was yet another night full of drama in the UEFA Champions League group stage action on Wednesday.

In Group A, champions Bayern Munich made a resounding statement by crushing Spanish giants Atletico Madrid 4-0 in the Group A opener to stretch their winning run in the competition to 12 games.

France international Kingsley Coman put the holders ahead in the 28th minute before setting up Leon Goretzka in the 41st minute. Corentin Tolisso killed off any hope of a comeback for the visitors with a spectacular shot from 30 yards before Coman grabbed his second goal of the night in the 72nd minute.

In the other group match, Salzburg and Lokomotiv Moscow went on to share the points in an entertaining 2-2 draw.

Portugal forward Eder had given the Russsian side the lead in the 19th minute with a fine header before Salzburg took control of the game with two goals either side of halftime only to be pegged back by an equaliser from substitute Vitali Lisakovich, who scored six minutes into his Champions League debut.

Elsewhere in Group B, Romelu Lukaku scored twice for Inter Milan to snatch a 2-2 draw for his side at home to Borussia Moenchengladbach in their Champions League opener.

The Belgian put Inter in front in the 49th minute but the Bundesliga side restored the game in the 63rd with a penalty converted by Ramy Bensebaini, their first shot on target in the game.

The German side scored again with their second shot on target in the 84th minute but Lukaku came again to the rescue of Antonio Conte’s side when he bundled the ball in with his knee in stoppage time.

Shakhtar Donetsk on the other end, pulled off a shock 3-2 win away to 13-times winners Real Madrid in Group B despite the Ukrainian side missing 10 players due to injuries and coronavirus.

Shakhtar were 3-0 up in the first half before Luka Modric and Vinicius Jr reduced the deficit to one goal. Federico Valverde thought he had salvaged a point for the Spanish champions in added time but the goal was ruled out for offside.

Manchester City came from a goal down to record a winning start in their Champions League Group C opener with a 3-1 victory over FC Porto at the Etihad Stadium.

Porto had grabbed a 14th minute lead for the visitors but goals from Sergio Aguero, Ilkay Gundogan and Ferran Torres ensured Pep Guardiola’s side secured the three points to go on top in Group C.

In Group D, Atalanta clinched a 4-0 victory over Midtjylland, with the Italian side scoring three first-half goals through Zapata, Gomez and Muriel.

In the second half, Gasperini’s men sat deeper with less energy to attack as they looked comfortable with the scoreline. But Atalanta did manage to get a fourth when Miranchuk fired into the back of the net late on to make matters worse for the Danish debutants.

Premier League champions Liverpool were, however, helped by an own goal from Nicolas Tagliafico to get off to a winning start in the Champions League against Ajax in the other Group D match.

Jurgen Klopp’s injury-hit side, who were indeed tested by Ajax but did enough to leave Amsterdam without conceding any goal.