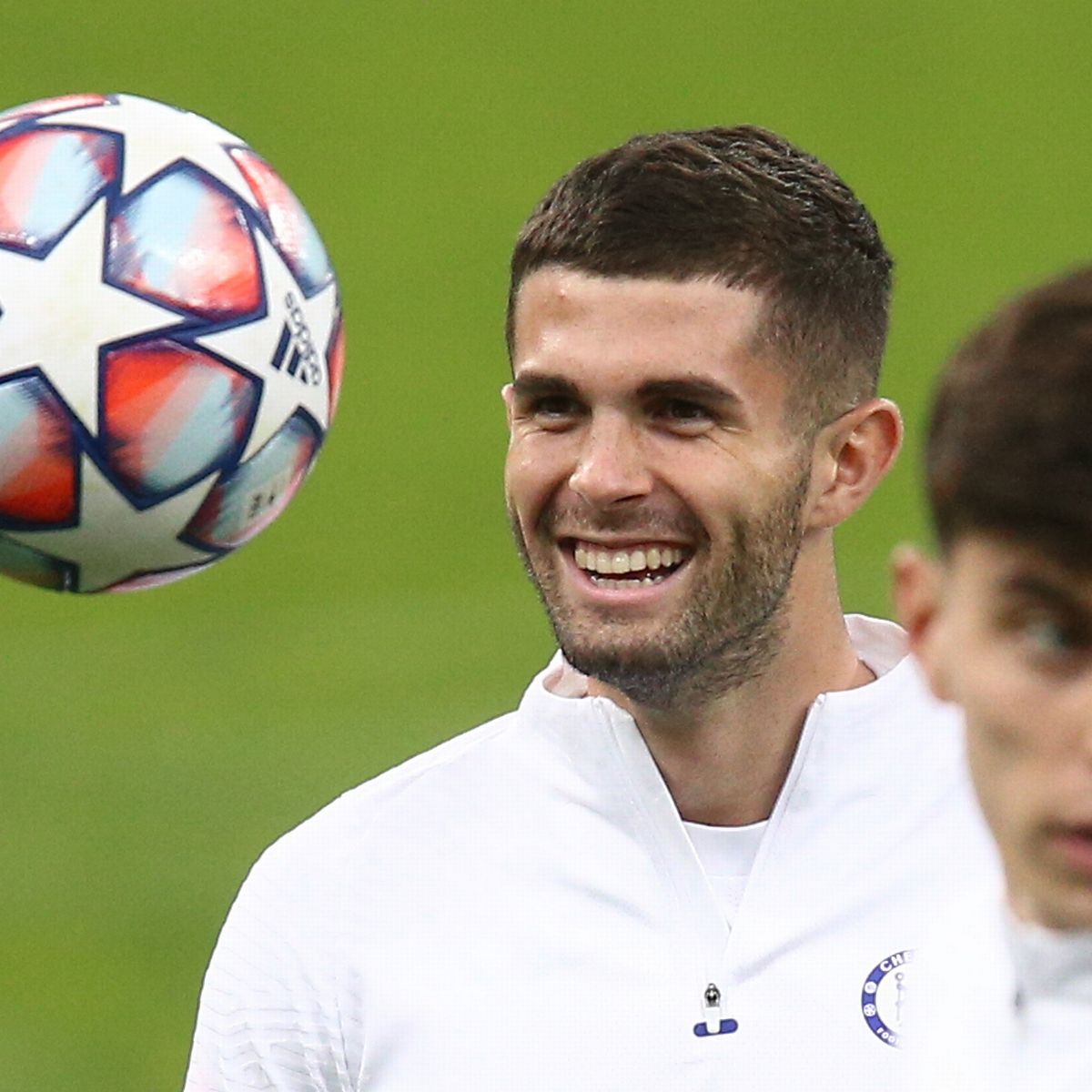 Chelsea continue their Champions League campaign later today with a clash against Russian side FC Krasnodar.

The English side opened their Group E account last week, with a goalless draw at home against Europa Cup winners Sevilla, with Frank Lampard’s men tightening up at the back after a few inconsistencies in the defense early on in the season.

The Blues, however, continued the streak with another goalless draw away to Premier League side Manchester United at the weekend, but the Blues boss will be hoping for a better result from the attack at Krasnodar.

According to the official website, it was confirmed on Tuesday that 22 players have travelled to Russia for the match on Wednesday night.

Spanish goalkeeper Kepa Arrizabalaga will not be available due to a shoulder injury which kept him out of the visit to Old Trafford on Saturday while his fellow Spaniard Marcos Alonso will be completing his three-match suspension which he collected for his red card against Bayern Munich in the last Champions League campaign.

Chelsea new Brazilian centre-back Thisgo Silva is also left out of the squad because Lampard wanted to rest the veteran defender.

Academy goalkeeper Karlo Ziger has been called upon to replace Kepa in the squad that will face Krasnodar who finished third in the Russian League last season.

Champions League round-up: Liverpool and Manchester City win as Real Madrid lose at home
European Super League: Dirty dozen should be ashamed of themselves – ESL is a sham