UEFA has officially confirmed the dates for the Champions League semi-finals following the completion of the quarter-finals on Wednesday. 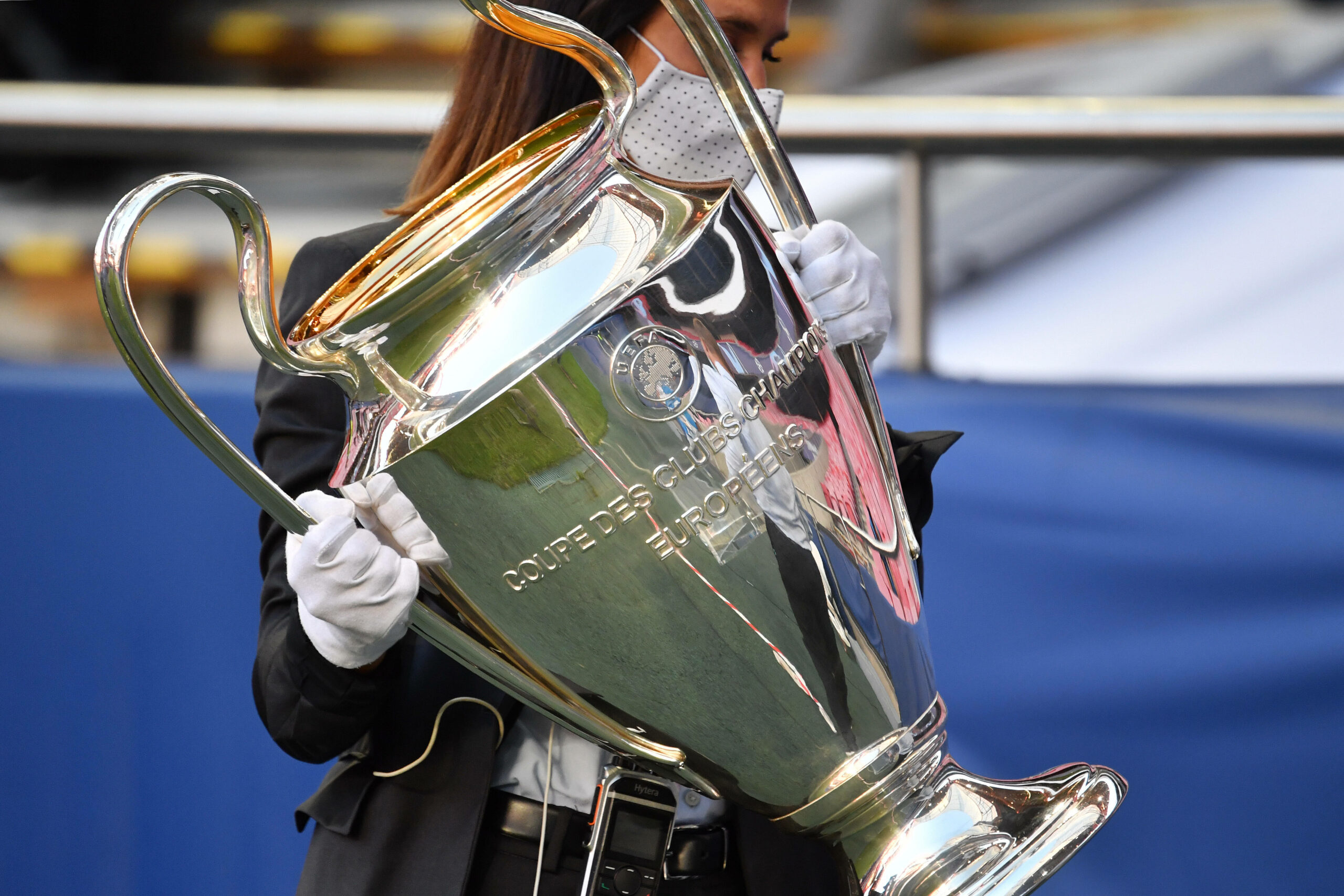 UEFA has officially confirmed the dates for the 2020/21 Champions League semi-finals following the completion of the quarter-finals on Wednesday.

The Premier League will have two representatives in the final four as Chelsea and Manchester City secured their place in the semi-finals.

Thomas Tuchel’s men saw off Porto in their Sevilla-held quarter-final tie, winning the first leg 2-0 before succumbing to a 1-0 second-leg reverse.

Liverpool were also in contention for a semi-final berth, but Real Madrid ran out 3-1 aggregate winners following a scoreless draw at Anfield on Wednesday.

Last but not least, Paris Saint-Germain showed they are the Champions League material by dispatching reigning title-holders Bayern Munich on the away goal rule.

This time around, the Cityzens will face Poch in the semis after navigating their way through the quarter-finals for the first time under the Spanish manager.

Meanwhile, Chelsea’s first appearance in the Champions League semi-finals since 2013/2014 pits them against the competition juggernauts Real Madrid.

The Blues have undergone quite a renaissance under Tuchel and will be looking to wrap up the first European trophy since winning the Europa League in 2018/19.

The runaway Premier League leaders will travel to Paris for the first leg on Wednesday, April 28, with kick-off at 8.00 pm.

The return leg will take place at the Etihad Stadium on Tuesday, May 4, with the kick-off also scheduled for 8.00 pm.

After a decade of massive investments, PSG came close to finally lifting the Champions League title last season only to lose 1-0 to Bayern Munich in the final.

The same goes for City.

Wealthy Qatari owners have splashed out hundreds of millions to assemble a squad able to reach the top of Europe’s most prestigious club competition.

For the first time since 2015/16, the Cityzens will compete in the Champions League semi-finals and will be eager to prove a point.

With Guardiola in the dugout and Kevin De Bruyne on the pitch, City will fancy their chances against Neymar and Kylian Mbappe.

It has been a memorable season for the English heavyweights so far as they enter the last four as betting favourites to win the competition.

The first leg will be held in Madrid Tuesday, April 27, at 8.00 pm, with the return leg coming on Wednesday, May 5, at the same time.  This is a more even tie, with Madrid marginal favourites in a very close match-up.

Like it has been the case this entire season, Los Blancos’ home game will take place at the Alfredo di Stefano Stadium.

After playing both quarter-final legs against Porto at the Estadio Ramon Sanchez Pizjuan, the Blues will return to Stamford Bridge in the second leg of their semi-final tie.

Zinedine Zidane has done a fantastic job in the Spanish capital, getting the best out of his veteran squad this season.

Sergio Ramos, Luka Modric, Casemiro, Toni Kroos and Karim Benzema were key in the Frenchman’s astonishing European success during his first stint at the Bernabeu.

After winning three consecutive Champions League titles from 2016-18, the aging stars will have one final push for European glory.

Standing in their way are Chelsea, who will face two former stars – Eden Hazard and Thibaut Courtois.

After narrowly missing out on the Champions League crown with PSG last season, Tuchel will try to achieve what would be a career-defining moment with the London side.

Although the bookmakers rate the Blues as underdogs in this tie, the Tuchel effect should not be underestimated.