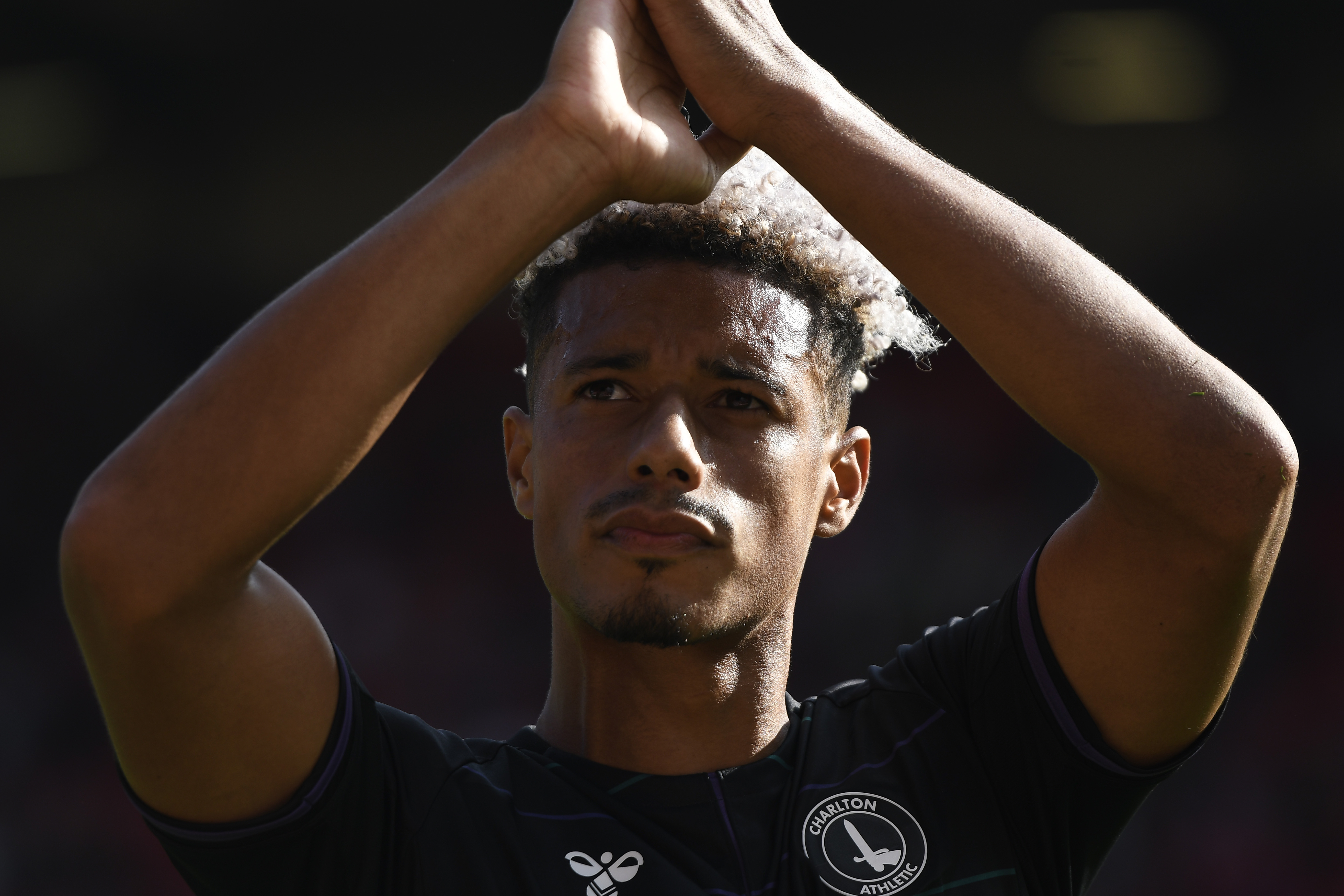 Charlton Athletic manager Lee Bowyer has dismissed a recent report suggesting that Lyle Taylor has made a U-turn on the decision to leave the club at the end of the month.

The 30-year-old’s current deal expires on June 30 and he confirmed earlier this month that he won’t play any part in the club’s relegation battle as he is fearful that an injury could scupper his chances of a life-changing move.

The Sun’s Alan Nixon recently reported that the striker had made a surprise U-turn on the decision after peace talks with the head coach, but Bowyer has rubbished those claims in an interview with TalkSPORT.

Taylor has been a key player for the Addicks since their return to the Championship this term and he has bagged 11 goals from 22 appearances for the club.

Macauley Bonne is the only other player, who has scored more than five goals for the London outfit this term, but he has barely made an impact since the turn of the year following a hamstring injury.

With Taylor unlikely to play for the club hereafter, the Zimbabwe international will have the responsibility to lead the line and it remains to be seen whether he can replicate the performances prior to his setback.

Bonne bagged eight goals for the Addicks during the first half of the campaign and Bowyer will be hoping that the 24-year-old can remain unscathed and impress on the season restart.

The capital outfit were in the bottom three for just six days before the league was suspended in March because of the COVID-19 threat, but their survival prospects are very much alive with just three points separating them from 17th-placed Stoke City.

They are currently a couple of points behind 21st-placed Hull City and they have the opportunity to push the Tigers into the drop zone with a victory this weekend. Bowyer’s side will make the trip to the KCOM Stadium on Saturday.

Both teams were in a poor run of form before the coronavirus shutdown. While the Addicks have lost three league games on the bounce, the Tigers have not fared any better and are currently winless in four successive matches.

Are Sheffield United doing a Charlton?
Why I’m disappointed and upset with Wilfried Zaha and Lyle Taylor [Opinion]