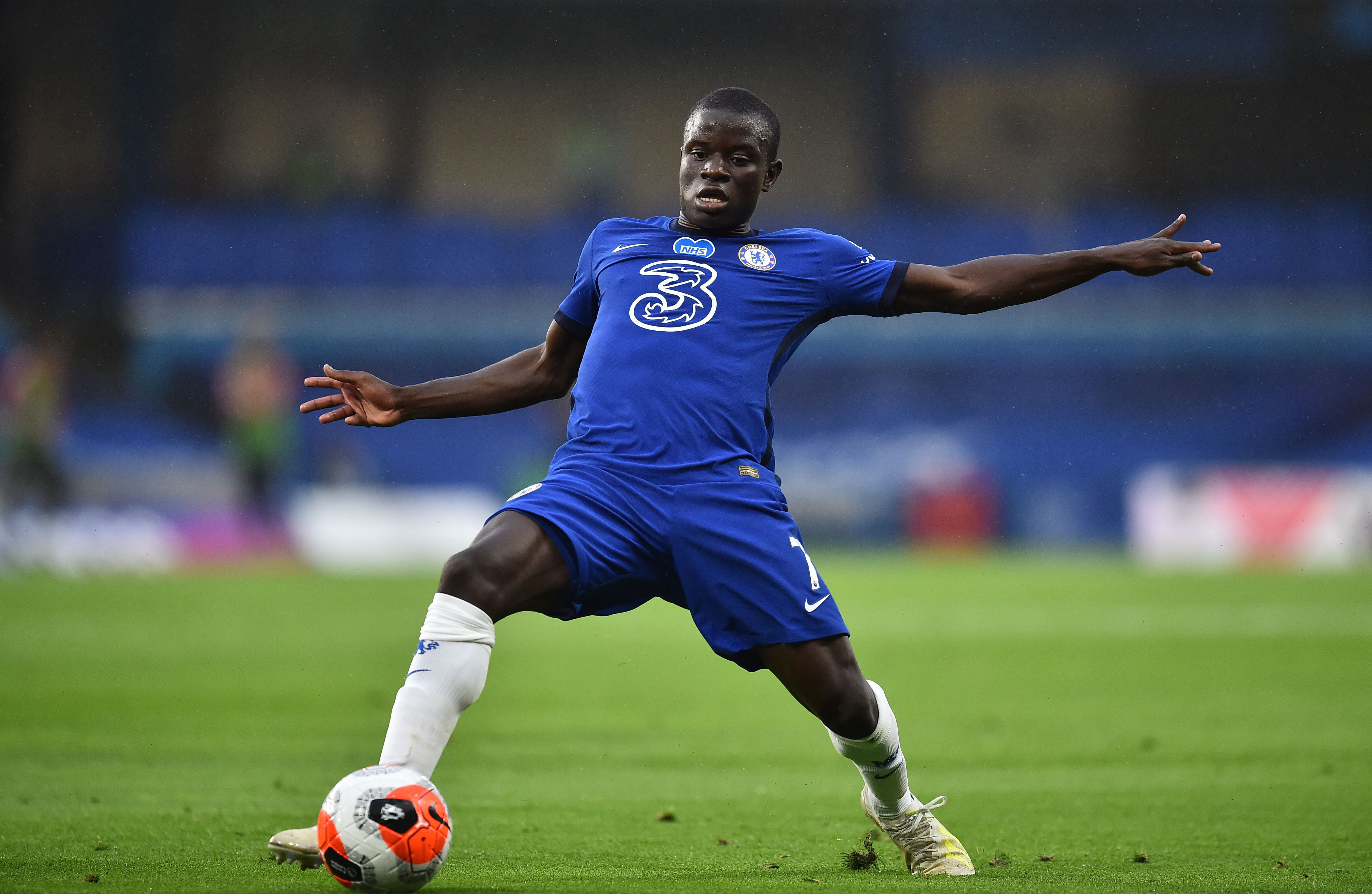 Chelsea will take on London rivals Arsenal in the FA Cup final on Saturday. The Blues have beaten the likes of Liverpool, Leicester City and Manchester United en route to the 14th final. They are aiming to win the famous old trophy for the ninth time in their history.

Ahead of the Wembley showdown, the west London giants have received a boost with the unavailability of both N’Golo Kante and Willian. Kante has not played a single minute of competitive football since the 3-0 win over Watford on July 5 and he has been nursing a hamstring problem during this period.

On the other hand, Willian has not experienced a similar lay-off, but he failed to make the matchday squad for the final Premier League game of the season against Wolverhampton Wanderers due to a minor injury.

In his pre-match press conference, Lampard confirmed that both players will return for the Cup encounter, but refused to provide assurances of them making the starting XI.

“N’Golo Kante and Willian are in the squad so we’ll see if they’re fit to be in the starting 11,” He told via the club’s official website.

Billy Gilmour has already been ruled out for the final following his knee surgery earlier this month and Ruben Loftus-Cheek has now joined him in the unavailable list.

Loftus-Cheek was unfortunate to miss the Europa League final in Baku last year after picking up a serious Achilles injury in a charity game against New England.

After a lengthy recovery, Loftus-Cheek has got some valuable minutes under his belt under Lampard, but he has sustained a small injury in training which will keep him out of tomorrow’s game.

“Ruben Loftus-Cheek has a small problem he picked up yesterday so he’s out of the game,” Lampard added.

Chelsea are unbeaten in three successive games against the Gunners and that includes the Europa League final in May 2019 where they picked up a comfortable 4-1 win after a superb second-half display.