Chelsea are in pole position to sign Kai Havertz after he was linked to many of Europe’s Elite. But, let’s take a look at why Chelsea should not do so: 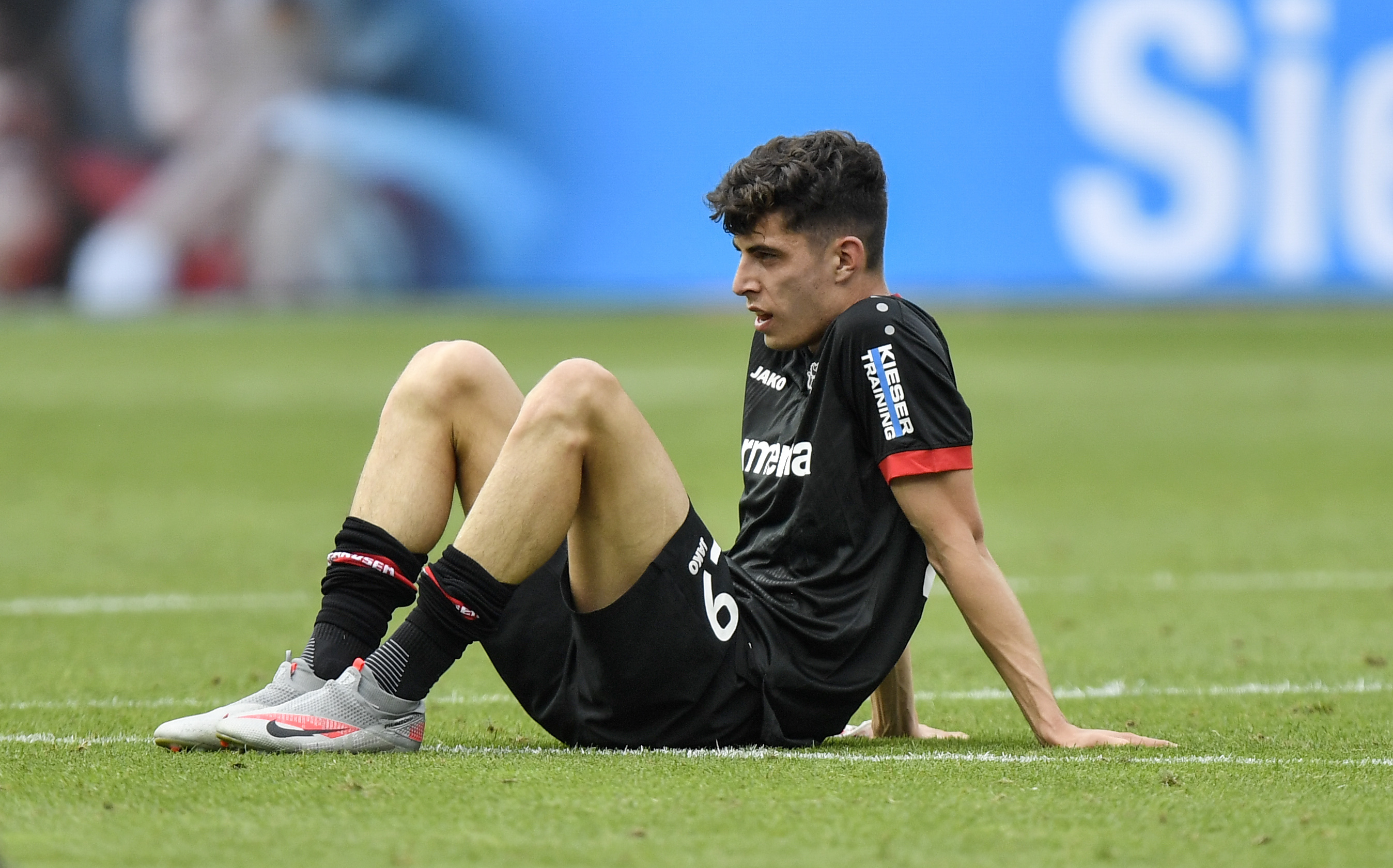 After rocketing to stardom in Leverkusen with 17 goals and 8 assists in 43 appearances this season, Kai Havertz has been linked to a move away from Die Werkself. Many of Europe’s elite, including Liverpool, Manchester United and Bayern Munich were reportedly looking to lure the 21 year-old, but now it seems that it will be Chelsea who will enlist his service for next season, as Nicolò Schira has reported that the Blues are lining up a €70m bid for the German.

#Chelsea preparing 1st offer (€70M + add-ons) for Leverkusen’s Kai #Havertz. To finance this #Blues will raise funds by selling #EmersonPalmieri, #Bakayoko & #Jorginho who #Lampard doesn’t want. Jorginho would like to return to Italy to be reunited with #Sarri at #Juventus. #CFC

But, let’s take a look at why Chelsea should not sign him:

After signing Timo Werner and Hakim Ziyech, Chelsea have stacked their attack enough to furnish at least two sides. Besides those two, they have Tammy Abraham and Olivier Giroud up front, Christian Pulisic, Callum Hudson-Odoi, Ruben Loftus-Cheek and possibly Willian (who has reportedly signed a contract extension) out wide. Mason Mount and Ross Barkley have competed for the number 10 role at times when Chelsea field a 4-2-3-1. These are only the players who will almost certainly stay at the club, with Michy Batshuayi and Pedro set to leave.

The problem here will not be for Kai Havertz, but for Frank Lampard and the club. Havertz is a versatile player who primarily plays as a number 10, but can also slot in as a striker, down the right, or even as a midfielder. With his quality and adaptability, he should be able to walk in to the Chelsea starting lineup with ease, but it will be the other players who suffer.

Chelsea have usually played a 4-3-3, but sometimes experimented with a 4-2-3-1. Since the latter accommodates more attackers, let’s try to fill the forward roles in that formation. Considering the fact that they are new signings and are better than Chelsea’s current players, Werner and Ziyech will play as striker and right winger respectively. Havertz will obviously be the number 10, and Pulisic will most probably be fielded on the left.

Even if we assume that Willian leaves in the summer, this leaves Tammy Abraham, Olivier Giroud, Mason Mount, Callum Hudson-Odoi and Ruben Loftus-Cheek without a place. As I said before – with that many options, they will literally have a team’s worth of attackers sitting on the bench.

Kai Havertz is not your typical number 10. Although he most certainly possesses the creative ability and vision that any playmaker requires, he is also tall and very quick. This means that he excels in counterattacks. In fact, he has bagged 20% of his goals from such situations.

On the other hand, Chelsea like to keep the ball as they maintain an average of 57.1% possession. Overall, 30% of their action happens in the opposition’s third. They aren’t the best at counterattacks either, and only get 10% of their goals from them – the least of any situation. This apparent clash of style will be magnified by the other new signings too:

As is common knowledge, Werner is a very quick player. This makes him a very obvious counterattacking threat, particularly when you consider the fact that he likes to drift wide and take his man on, before unleashing a lethal finish. But, he is at his best in open play, when he can ghost in behind the defence before tapping in, as he has done for 20 of his 32 goals this season.

Hakim Ziyech is no slouch either. Besides being quick and having the ability to waltz past defenders as if he were against mannequins, the Moroccan international has a left foot which is capable of launching UAVs into enemy territory with insane precision. This is underlined by the fact that half of his assists have come in this manner. However, he is at his best when he has players to beat, because that allows him to cut inside from the left and unleash a rocket from the edge of the box. This is proven by the fact that half of his goals this campaign have come from outside the box.

So, the new signings are capable of adapting to a counterattacking style, but are at their best when they are faced by a resolute defence. Havertz hasn’t exactly excelled in such situations, and is more adept when on the break. If Chelsea want him to fit into their squad perfectly, they may have to start a rebuild in terms of playing style.

First of all, Havertz probably wants to play in the Champions League next year, and although Chelsea are currently third, they could go down to fourth if United win their game in hand. Then, they face Norwich, Liverpool and Wolves, who are only 5 points below them. If certain things (such as Leicester’s one-point gap) don’t go their way, then they may not even be able to qualify for Europe’s greatest stage.

Further, Leverkusen are said to be asking for nearly €100m, which means that their reported bid will clearly fall short. That price is also more than the combined fees of Werner and Ziyech, and may cause the club to reconsider their options. At the same time, Havertz reportedly wants to sit down for contract talks with Leverkusen.

Chelsea will face an uphill task if they want to fulfil all of these demands, and even if they can  cover the financial aspect of things, the performance side may leave a lot to be desired.

Even if Kai Havertz doesn’t mind a move to Chelsea, the question here whether Chelsea can accommodate him while keeping the remainder of their players happy with adequate gametime. Their apparent clash in playing styles only seem to make that more difficult, as does his wish to see Champions League action.

With an array of attacking options, Frank Lampard and Chelsea should reconsider their pursuit of such a big-money signing, and maybe focus on their defence after shipping three against Sheffield, which should be considered more sensible.