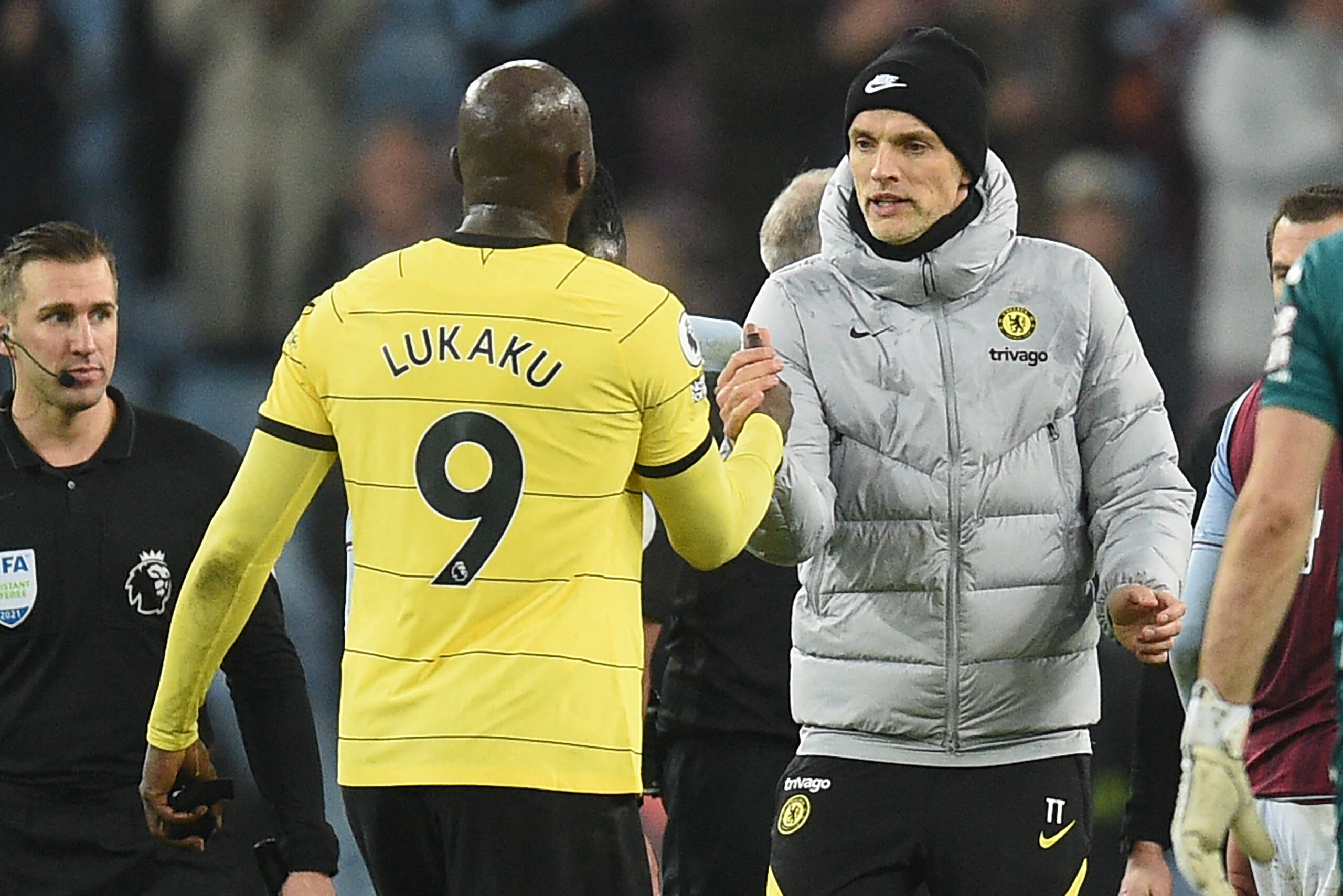 According to Italian journalist Fabrizio Romano, Lukaku and Tuchel will meet face-to-face after the Belgian’s recent statement suggested he is unhappy at the club.

“Physically I’m fine, even better than before – after two years in Italy, in which I worked a lot at Inter (Milan) with trainers and nutritionists, I am physically fine,” he told Sky Sport Italia.

“But I’m not happy with the situation – this is normal. I think the coach has chosen to play with another module.

“I just have to not give up and continue to work and be a professional. I am not happy with the situation, but I am a worker and I must not give up.”

Lukaku is now set to meet Tuchel face to face to discuss his situation in the capital.

Chelsea shelled out a staggering £97.5 million to land the 28-year-old from Inter last summer, making him the most expensive signing in the club’s history.

A few months into his second spell in west London, the Belgium international already looks frustrated with his current situation under Tuchel.

Lukaku returned to the fold in late December after a 10-day hiatus caused by COVID-19, finding the net in back-to-back Premier League appearances.

Juventus lurking in the shadows

Juventus have emerged as Lukaku’s potential next destination (via TUTTOmercatoWEB), with the record-time Serie A champions looking for a new centre-forward.

Cristiano Ronaldo’s decision to quit the Allianz Stadium and return to Man United late in the summer caught the Bianconeri off-guard.

Moise Kean came back to the club from Everton in the final days of the summer transfer window to fill the void left by Ronaldo’s departure.

However, like his attacking comrade Alvaro Morata, the Italian forward has failed to live up to expectations this season.

A lack of a prolific marksman has seen Massimiliano Allegri’s side net a measly average of 1.42 goals per Serie A game this season.

Juventus have made the signing of a top-class striker their top priority, although it remains to be seen whether they could lure Lukaku away from the Premier League.