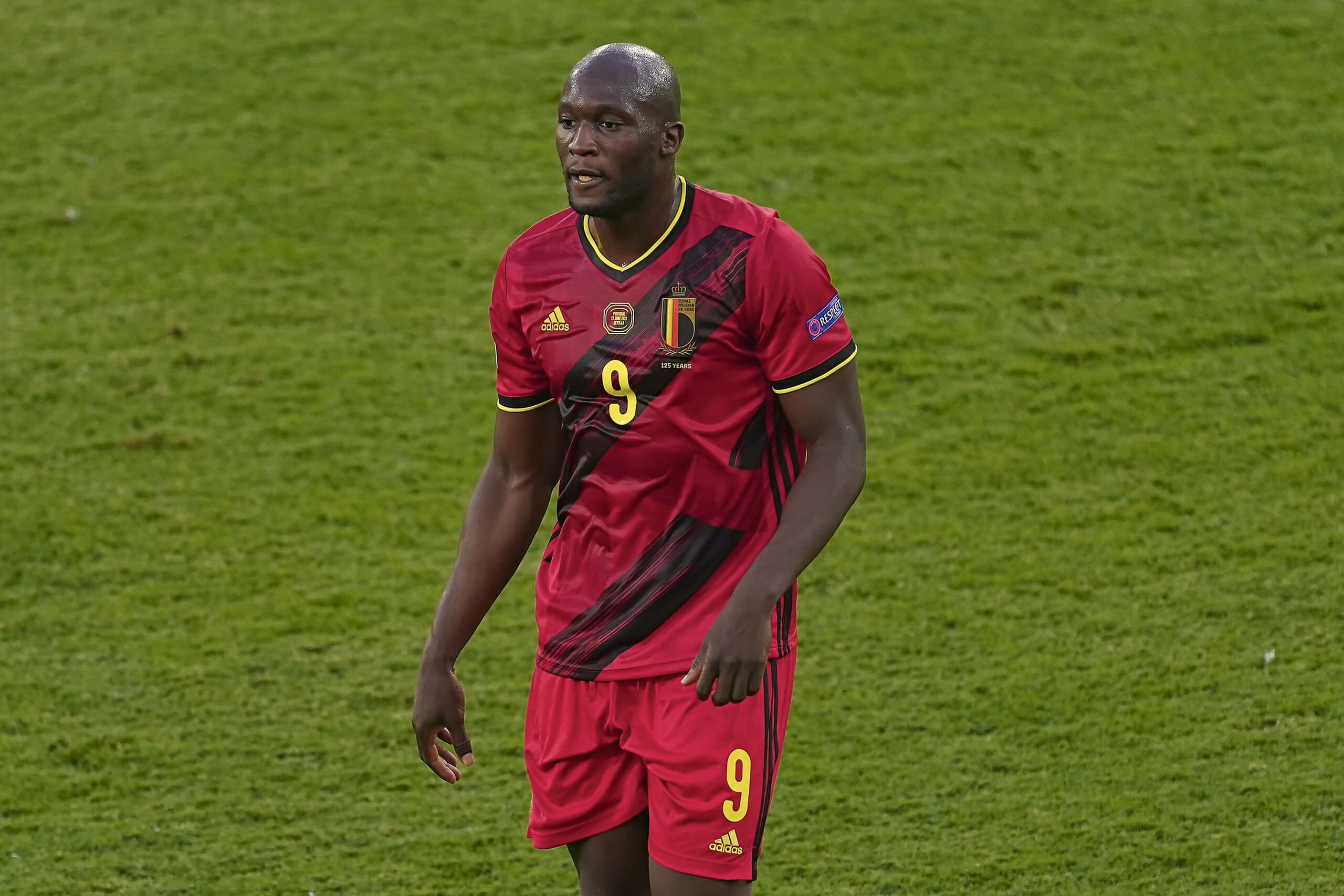 Romelu Lukaku was dropped from Chelsea’s squad for the 2-2 draw against Liverpool on Sunday.

The 28-year-old was replaced by Kai Havertz for the important match after the Belgian recently made some bold statements.

In his explosive interview, the former Manchester United player revealed that he never wanted to exit Inter Milan last summer.

He also claimed that he is not happy with the situation at Chelsea and hit out at Thomas Tuchel’s tactics.

And now the striker has been punished for his comments by the German boss who left him out of the squad on Sunday.

Tuchel decided to include Mason Mount, Christian Pulisic and Kai Havertz as the front three for the home match.

The weekend’s clash saw the Blues bounce back after conceding two goals in the first half.

They managed to earn a point from the league encounter but this latest draw means Manchester City now have a 10 point lead at the top of the table.

Tuchel was right to axe Lukaku

There is no doubt that he is one of the best players in the Premier League. However, making such comments about his manager is unacceptable behaviour.

On that basis, Tuchel rightly axed him from the Blues’ squad for the match against Liverpool.