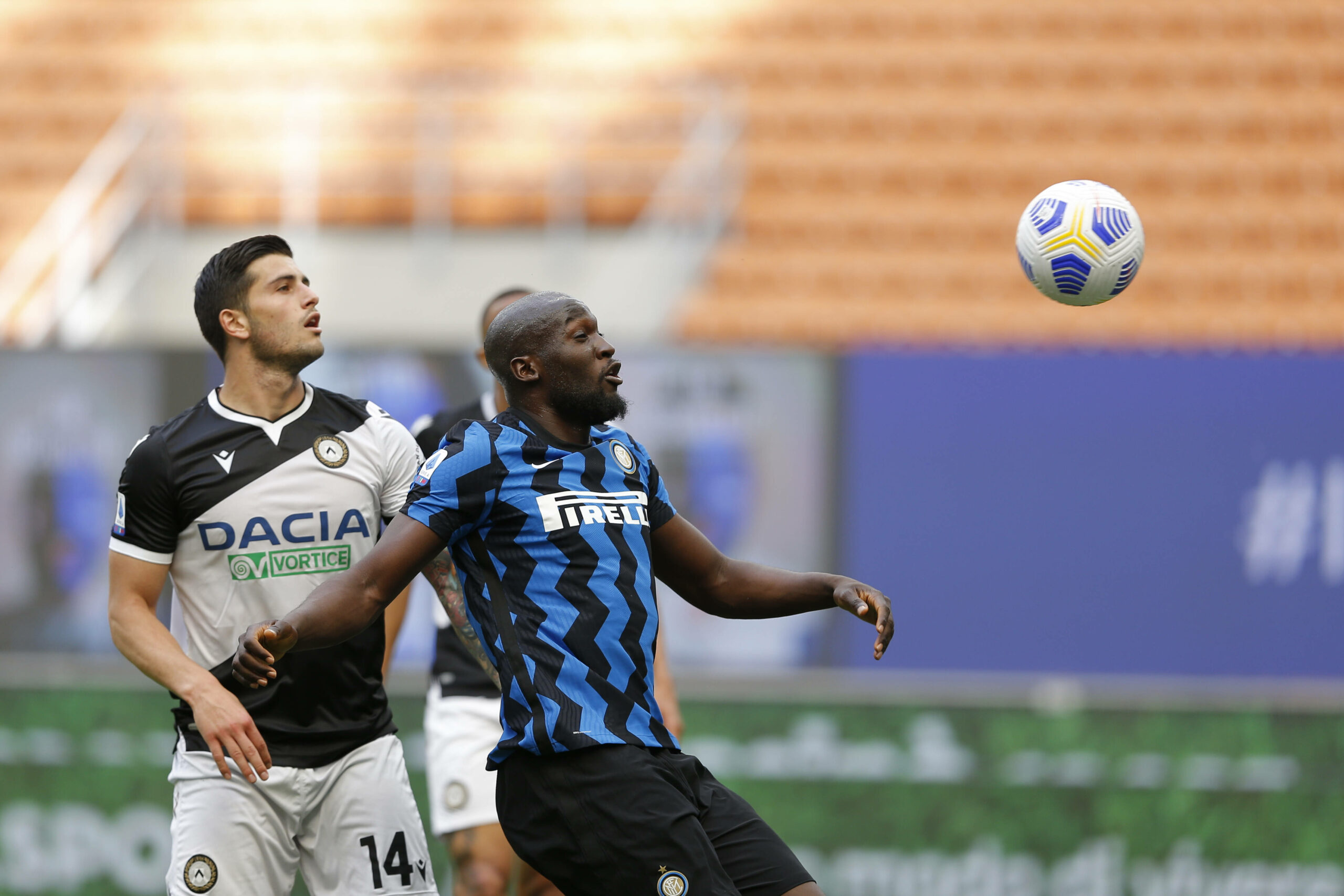 Chelsea have suffered a blow in their pursuit of Inter Milan striker Romelu Lukaku.

The 28-year-old revealed to Belgian TV station VTM for their ‘Deviltime’ show that he is staying at Inter and has made his intentions known to the club’s incoming manager.

The Belgium international was spectacular for the San Siro side this past season. He scored 24 goals in 36 league appearances to lead the Nerazzurri to the Serie A title.

Thomas Tuchel’s side are currently in the market for a new centre forward and they have been linked with Harry Kane, Erling Braut Haaland and Lukaku.

Manchester City are viewed as the most likely destination for Kane this summer, leaving Haaland and Lukaku as more realistic targets for the Blues. However, Lukaku says he is going nowhere.

“Yes, I am staying. I’ve already had contact with the man who normally becomes our new manager,” he said.

“Maybe I shouldn’t say that yet… but it was a very positive conversation.”

The experienced striker joined Inter Milan in August 2019 in a deal worth £74 million from Manchester United.

Since his arrival at the San Siro, he has clocked up 95 appearances across all competitions, scoring 64 goals and weighing in with 16 assists (stats from Transfermarkt).