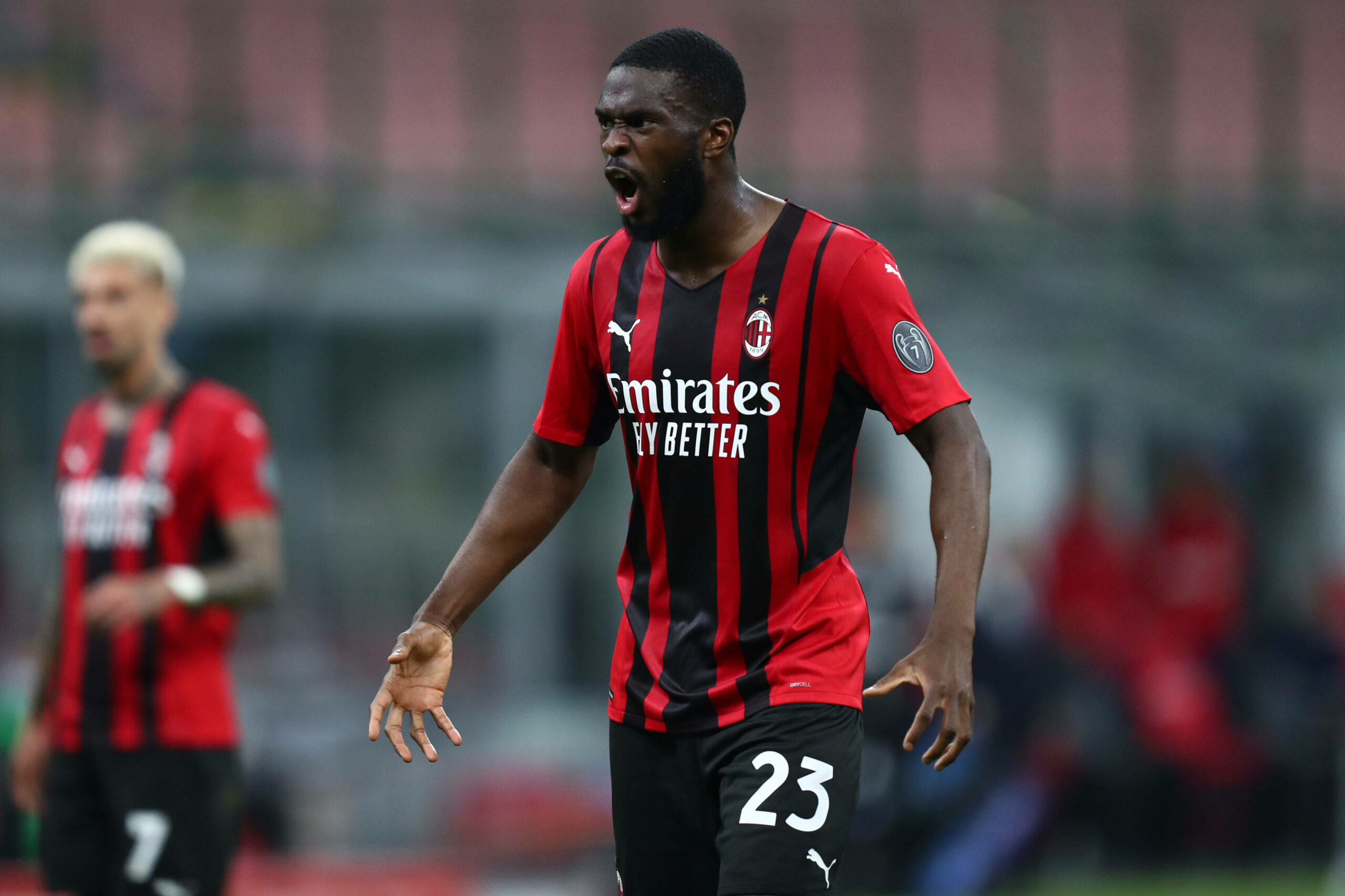 AC Milan have signed Fikayo Tomori from Chelsea in a deal worth £30 million.

The English club have confirmed that the 23-year-old will join the Serie A outfit on July 1.

The talented centre-back impressed Milan after joining them on loan in January. He made 17 league appearances and helped them secure Champions League football for next season.

Tomori is an academy product of Chelsea who progressed through the youth ranks to earn his professional debut against Leicester City in a Premier League match in May 2016.

He made 27 appearances across all competitions for the London club, scoring two goals and creating an assist (stats from Transfermarkt).

Tomori is a highly talented player who is known for his passing, tenacity, and sharpness. He could be a very good addition for the Serie A outfit who will be looking to challenge for the title next season.

The English footballer struggled for game time during the first half of the last campaign with the Blues, but now he can expect to get more action at Milan.