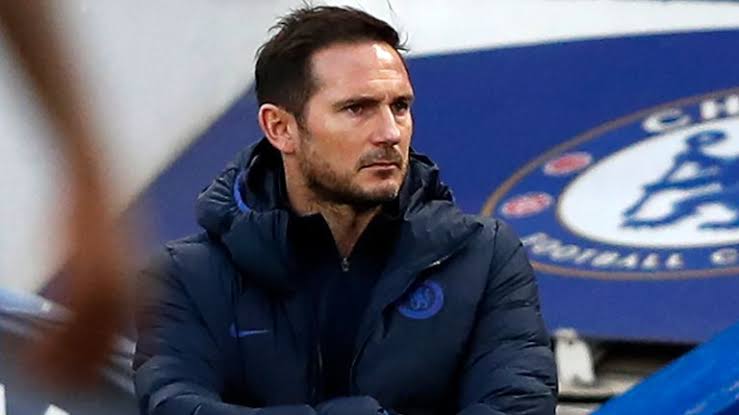 Chelsea are set to join the transfer race for Norwegian footballer Erling Haaland who is currently on the books of Borussia Dortmund after his transfer from RB Salzburg in a deal worth €20 million in 2020.

The 20-year-old has caught the attention of top European clubs with his performances in the Bundesliga, having scored 33 goals in 32 appearances in all competitions in the German top flight.

He has been spectacular for Dortmund this season, racking up 14 total appearances and scoring 17 goals so far.

According to Sky Italia, the Blues boss Frank Lampard has already handed a request to the club’s chiefs to sign the Norway international.

It is said that the striker is the number one transfer target of Lampard, even though the London side forked out a hefty £53 million to sign Timo Werner in the summer.

However, the Premier League side will find tough competition to secure the services of the 20-year-old as European heavyweights Real Madrid and Bayern Munich are said to be interested in signing the striker (as per The Daily Mail). While fellow English clubs Manchester City and Manchester United have also been linked with Haaland who has so far earned 7 appearances for the Norway national team.